MANILLA Santos is one of the most revered figures in La Salle sports, the face of the Lady Spikers in the 2000s who had her jersey No. 14 retired - the first non-basketball player to be accorded such honor by the school.

Her finest moment, fittingly enough, came in her final UAAP game of her career after leading the Lady Spikers to a Game Three victory over Far Eastern University in 2009 in the UAAP women's volleyball Season 71 finals. 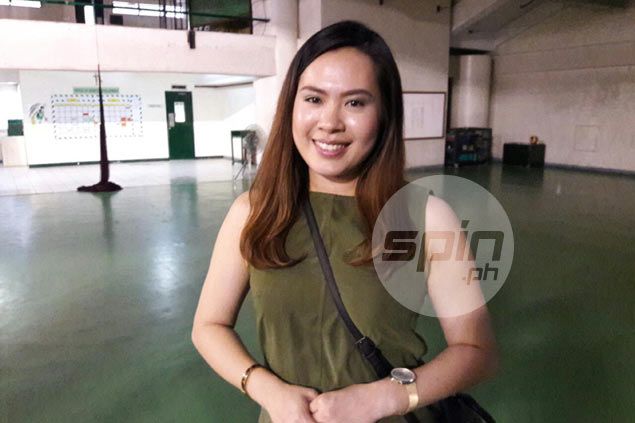 Before a packed crowd in the San Juan venue, Santos ended her fifth and final season with La Salle in style, delivering one crucial kill after another in the thrilling fourth set.

The Lady Spikers were the favorites to win the crown entering the Final Four after posting a 13-1 win-loss slate in the elims. La Salle easily dispatched Adamson to arrange a championship series with reigning champion FEU.

Far Eastern U put away 12 victories in the elimination round as well as four-set victory over University of Santo Tomas in the crossover semis. The Lady Tamaraws also split their season series with the Lady Spikers.

The victory snapped a 10-game winning streak by the Lady Spikers, who, facing elimination in Game Two, bounced back with a 17-25, 25-21, 25-18, 25-18 victory behind young guns Jacq Alarca and Stephanie Mercado.

In Game Three, the Lady Spikers turned to their captain.

With La Salle holding a precarious 21-20 lead in the fourth set, Santos unleashed three hits and the Lady Spikers limited the Lady Tamaraws to put the game and the championship away. 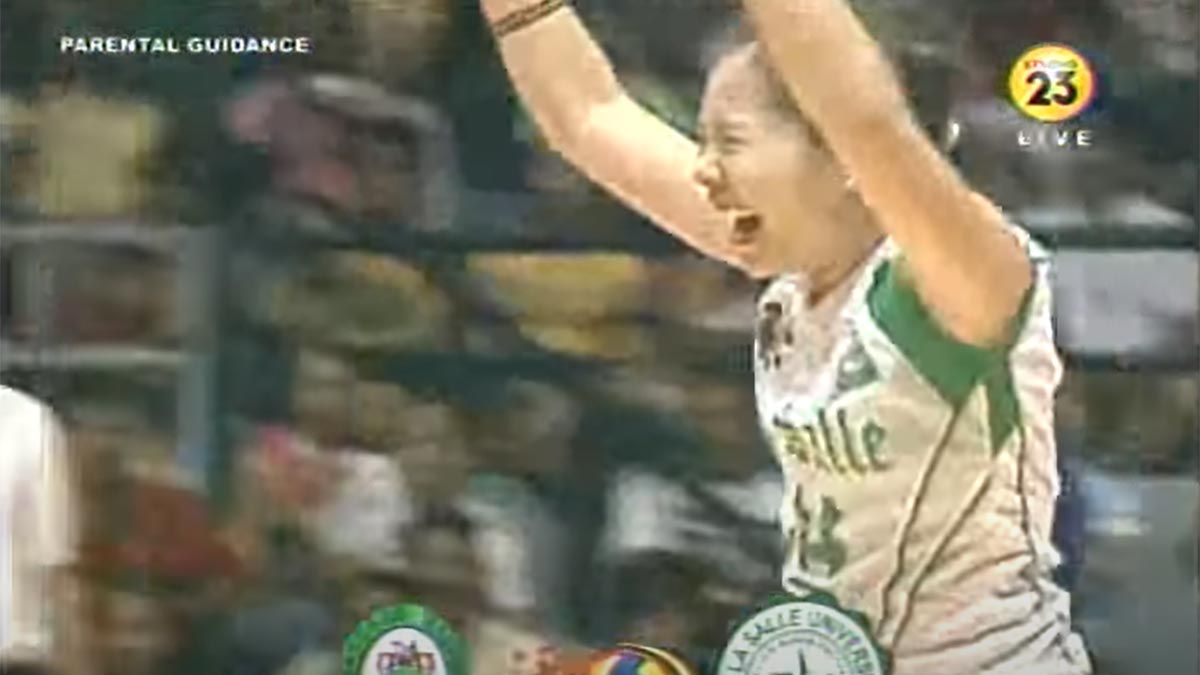 Watch the final part of the thrilling Game Three here:

La Salle coach Ramil De Jesus, even then, was already a man of a few words.