KAT Tolentino has decided to come back to play one last UAAP season with the Ateneo Lady Eagles next year after a change of heart.

Just moments after helping Ateneo regain the women's volleyball championship in the Season 81 Finals, Tolentino surprisingly announced that she won’t be playing in her final season of eligibility with the Lady Eagles.

But the Filipina-Canadian spiker said she changed her mind during her stint with Choco Mucho in the Premier Volleyball League (PVL) Season 3 Open Conference.

“There is something so unique about the competitiveness of the UAAP that I feel is hard to recreate,” she added. “The rivalry between schools is not just about playing for pride but for something bigger than yourself. Its also about playing for your teammates and for all those who’ve supported you.”

The 6-foot-3 opposite spiker admitted that she felt that winning a championship and earning a degree was already a fitting end to her college career.

“Well, initially I thought that because I graduated college and won the championship it was time for me to move on to the next chapter of my life,” Tolentino said. “So I just felt like I wanted to experience something different and start to play in the commercial league to make the most out of my volleyball career.” 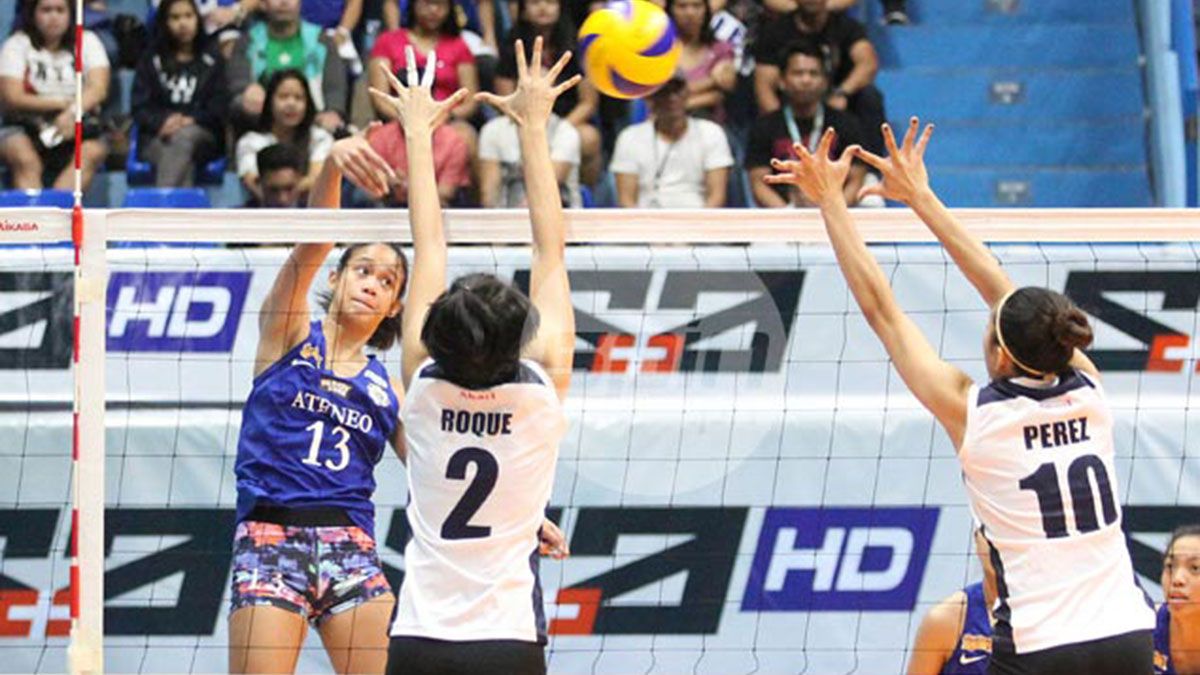 Jhoana Maraguinot also expressed her willingness to return to the UAAP as well as setter Jamie Lavitoria, who both skipped Season 81.

“Very excited!I I’ve been following the current Ateneo team especially during the PVL collegiate conference and I am proud to see how strong they are already,” Tolentino said. “There’s still a few more months to prepare and I look forward to being back with them and contributing in any way I can.”

Tolentino said her stint with Choco Mucho has made her a more mature player.

“I feel like I will try to bring more skills and experience from what I learned in playing for Choco Mucho in PVL,” she said. “Maybe a more mature one not just with the technical skills but also in terms of leadership for the team.”