BEFORE UAAP Season 84, Jumbo Dimaculangan never thought that he'll ever face off against his brother Karl on the big stage.

On Thursday, there the brothers were on opposing sides, with Jumbo coaching University of the East and Karl calling the shots for National University.

Advantage, though, was for Karl as the Lady Bulldogs took the straight sets win over Jumbo's Lady Warriors.

Still, all is fair in love and war for the Dimaculangans that they even engage in a playful banter with their sister on who she will cheer between the two of them.

Rhea, though, knows better not to pick any sides.

Competitors as they are, the Dimaculangans do hold a healthy respect between each other even as they no longer are on the same side.

So much so that Karl charged it to being a professional as he sets his emotions aside in his duel against his older brother. 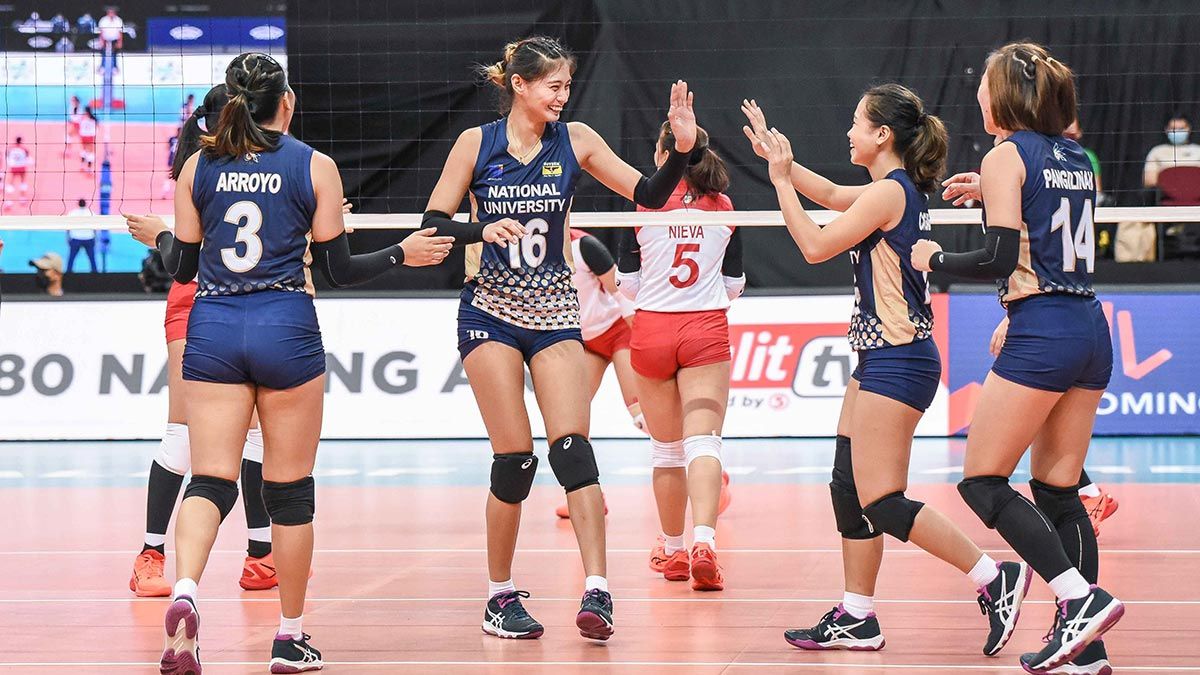 The Lady Bulldogs prove too much for the Lady Warriors.

Jumbo also shared the same sentiments that he even actively avoided looking at his brother.

"Outside magkapatid kami, pero kapag nasa court na, professional lang. We’ll just do our thing. He has his own system, I have mine."

Still, Jumbo is just in awe with how things turned out, saying, "Nakakatuwa because we’re in a different stage and at least we’re able to manage yung personal sa professional side namin."