JAJA Maraguinot is dedicating this UAAP season to her elder sister, Jhoanna, as they team up for the first time in Ateneo’s title retention-bid.

It is going to be a special season for Jaja as she is about to embrace a bigger role in orchestrating the offense of the Lady Eagles together with returning playmaker Jamie Lavitoria.

But what makes it more special is she will be teaming up with her elder sister for the first time as Jhoana finally decided to use her final playing year.

“Gusto kong ilaro itong year na ‘to for her like everything I do is for her, for our family and for everyone na sumusupport sa amin,” said the younger Maraguinot.

Jaja was one of the many people who convinced the outside hitter to come back in the UAAP after skipping the previous season. 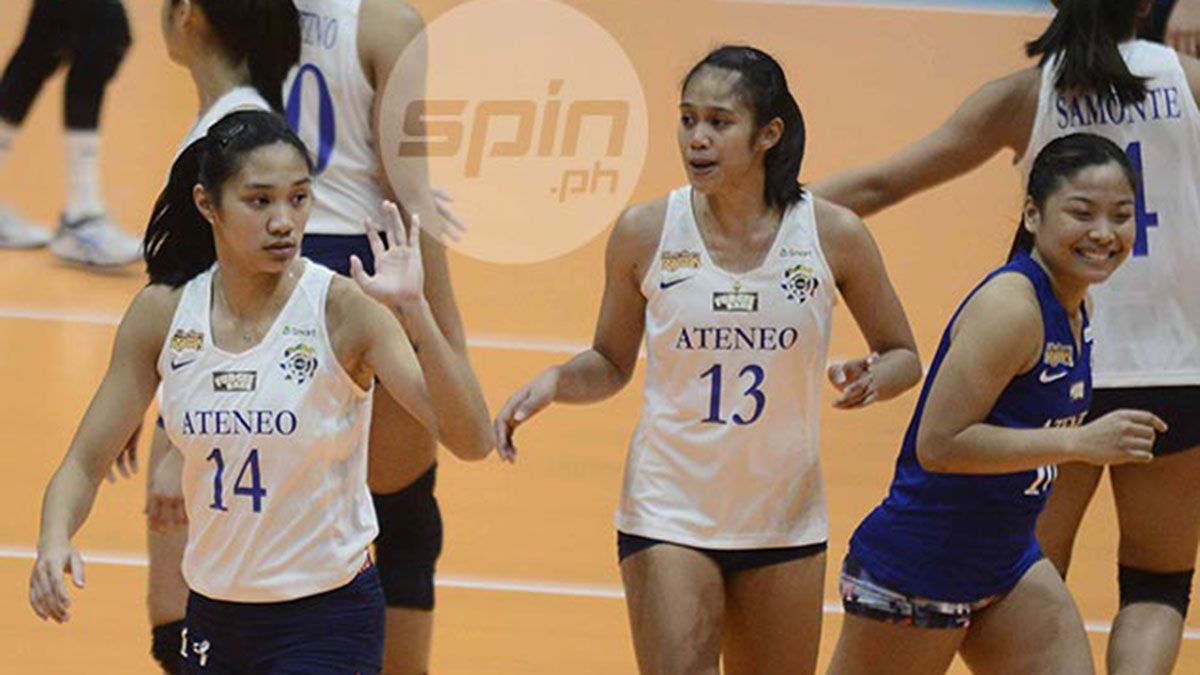 Jhoana, for her part, admitted that they still can’t say what to expect from their tandem since this is the first time that they will play together.

But she promised that they always have each other’s back.

Jaja showed a glimpse of her brilliance during Ateneo’s bronze finish in the Premier Volleyball League Collegiate Conference as she emerged as the Best Setter of the tournament.

Playing with her elder sister and seniors Kat Tolentino, Ponggay Gaston and Jules Samonte, the sophomore playmaker Jaja is ready to show maturity beyond her years in orchestrating the set plays of the Lady Eagles.