FORMER Ateneo star Maddie Madayag believes that it will be a promising season for the Lady Eagles with the return of veteran Kat Tolentino, who will play her final year in the UAAP women’s volleyball tournament.

After leading Ateneo to the championship in Season 81, Tolentino said that it was her last dance with the Katipunan-based squad.

Six months later, the 6-foot-3 opposite spiker announced that she has decided to see action in the UAAP Season 82. 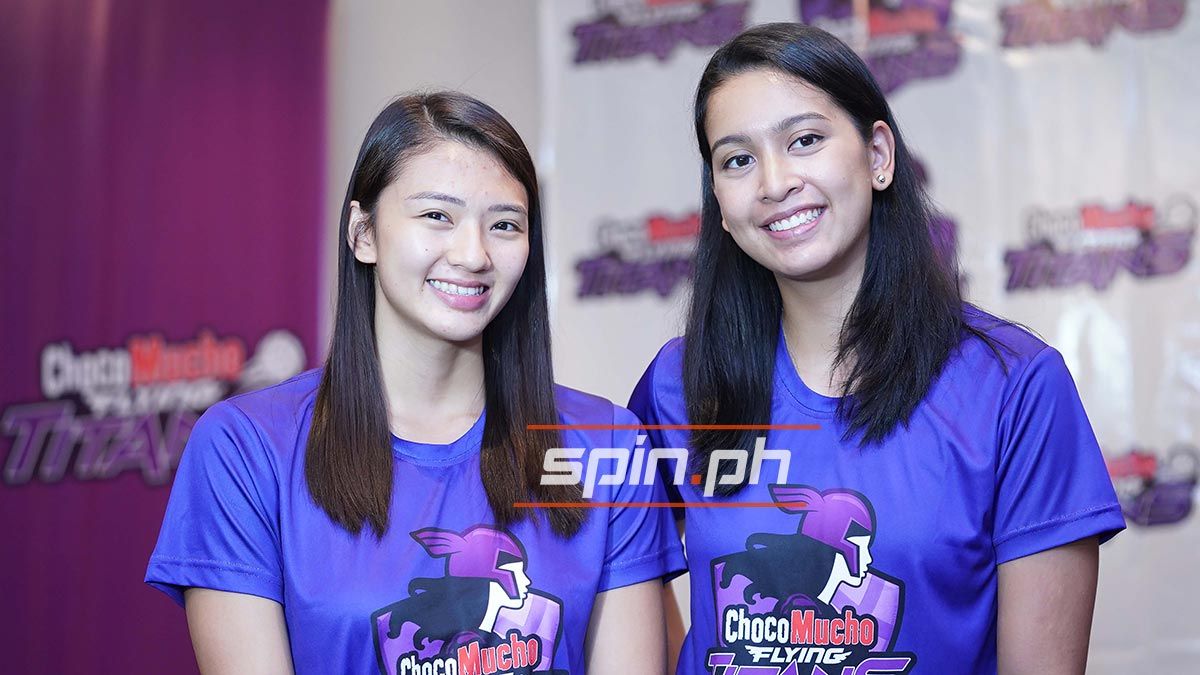 Madayag, however, admitted that if Tolentino is going to lead the team she needs to be more vocal on the court.

But with the help of her fellow senior player Ponggay Gaston, Madayag is confident that Tolentino can get out of her shell and lead the team not just in actions but also in words.

If given the chance, Madayag would also do the same and extend her stay in the UAAP.