FAR Eastern University guns for its second straight victory, going up against rival University of Santo Tomas in the UAAP Season 82 women’s volleyball tournament on Sunday at the Mall of Asia Arena in Pasay City.

The fabled rivals clash at 4 p.m.

The Lady Tamaraws try to ride on the momentum of their rousing three-set win over University of the East, while the Tigresses seek payback from a five-set meltdown to National University.

Eya Laure said that the Tigresses would use all the lessons they got from their first game defeat as she and her sister EJ, Alina Bicar, Caitlyn Viray and rookie Imee Hernandez try to bring UST in win column. 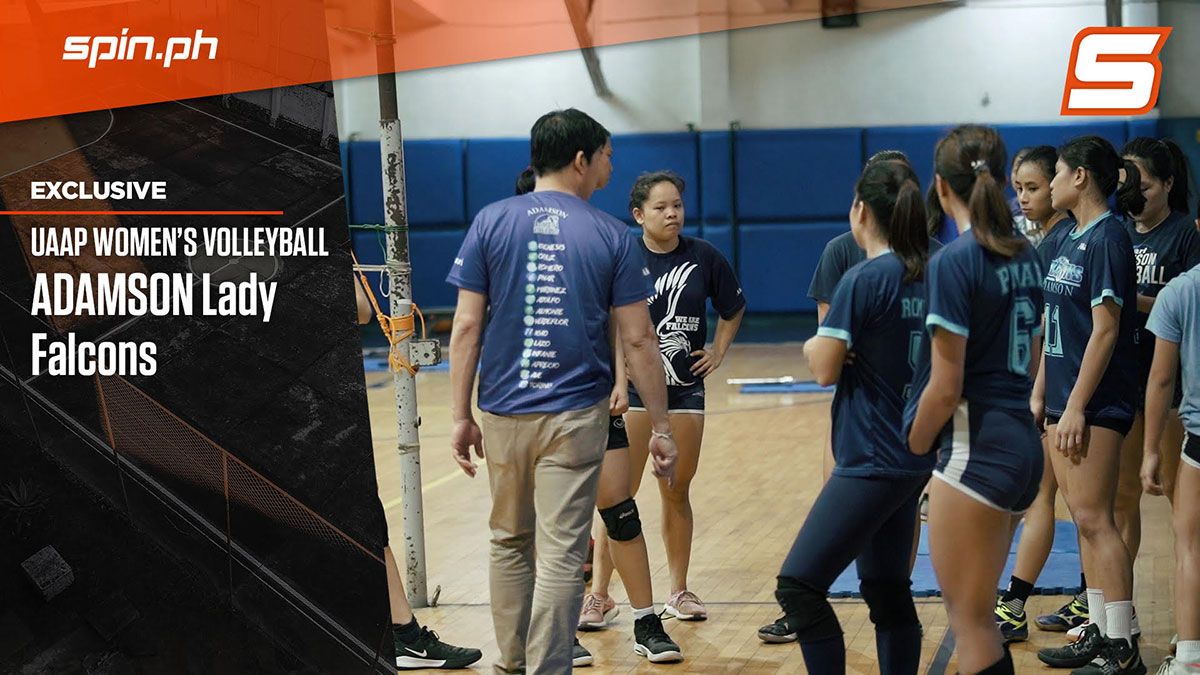 The Bulldogs battle the debuting Falcons at 9 a.m., while the Tamaraws face a bouce back-seeking Tiger Spikers in the 2 p.m. main men’s game.