Ateneo rookie Nisperos outscored Gagate with her 13 points against the La Salle newcomer's 10 points off five blocks and five attacks. But the latter had the last laugh as the Lady Spikers beat the Lady Eagles in four sets.

The two rookie sensations teamed up for three years at Nazareth School of National University, but they weren't exactly thrilled to see each other again. 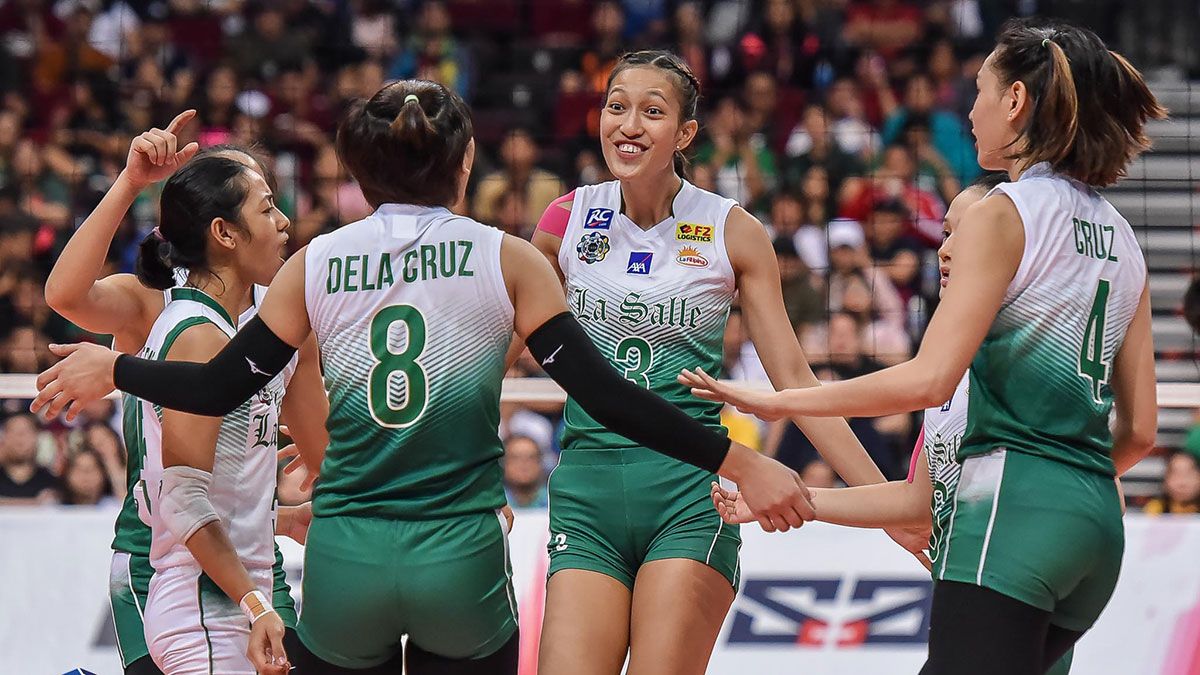 The 6-foot-2 Lady Spiker, who decided to transfer to La Salle in senior high school, said that she used her familiarity with Nisperos' game to her advantage.

Nisperos, who finished high school at NU before going to college at Ateneo, admitted a lot has changed since the two last met. 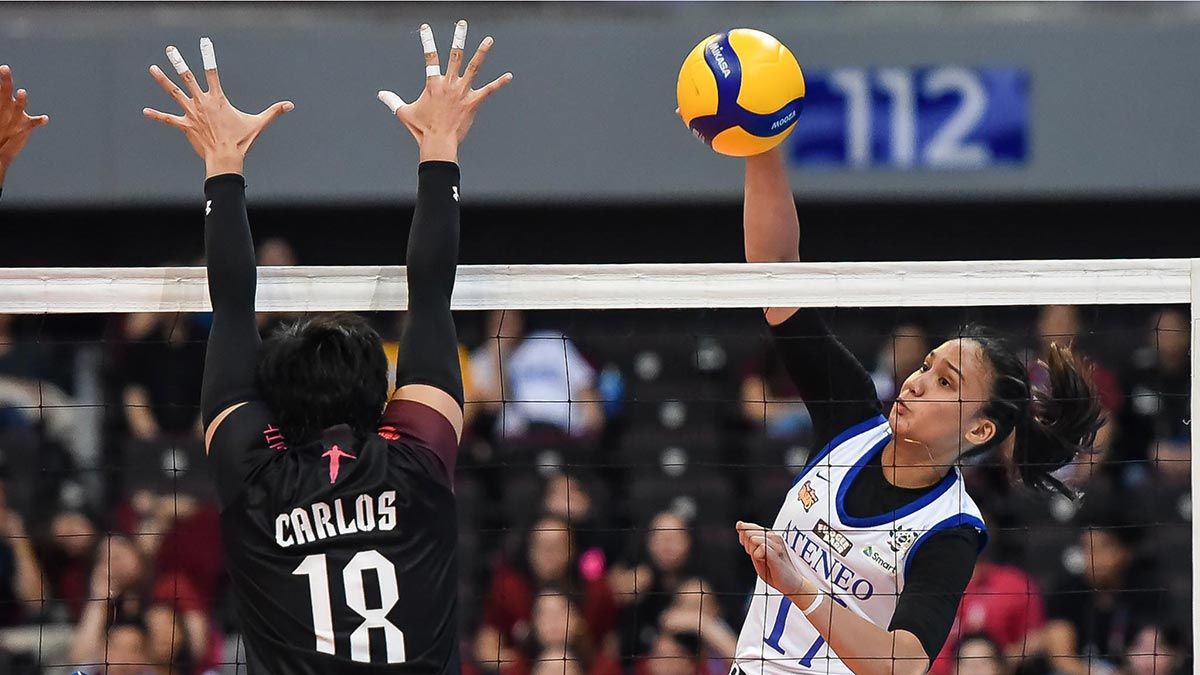 “Well I think advantage siya kasi we have something na we’re both aware of kung ano ang kilos namin. But then again, of course, ang tagal naming di nagsama there are things na we’ve improved on,” Nisperos said.

It wasn't the result Nisperos wanted in her first-ever Ateneo-La Salle appearance. But this early, she is eager for payback.

“I hope it ended better than I expected sana,” Nisperos said. “Well I think that every player would understand that coming from a loss, how bad you want to get up again.”