FAR Eastern University will be relying on a younger core this season as several seniors, led by Celine Domingo, have decided to skip UAAP Season 82 women’s volleyball tournament.

FEU head coach George Pascua said that Domingo and Carlota Hernandez have decided to forgo their last playing year, while Chinchin Basas, who skipped Season 81, is not returning to the team.

Pascua stressed they are in good terms with Domingo, Hernandez and Basas.

In fact, they are lending their hands in trainings and remain as scholars of FEU. 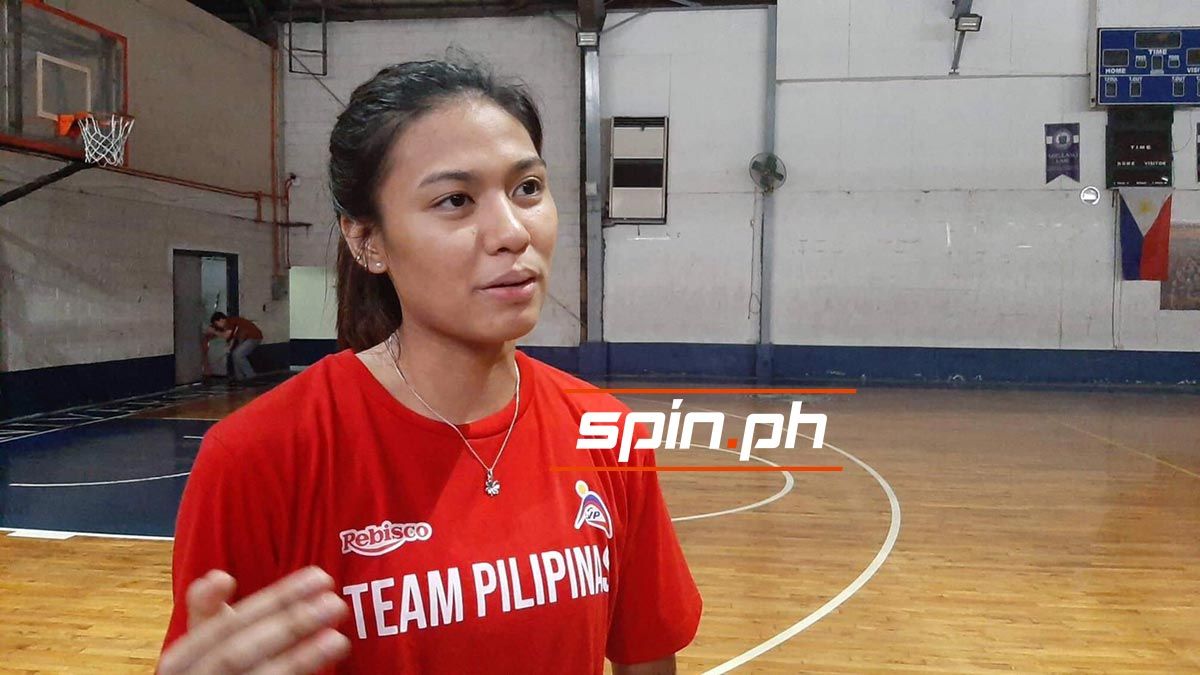 Besides the senior players, incoming sophomore France Ronquillo also left the team as she decided to transfer to another school.

Lycha Ebon is returning from an ACL injury that she sustained last year’s second round, while rookies Shiela Kiseo and Sheena Gallentes are ready to fill in the void.

Even tough they lost most members of last season’s core that was carried by graduates Jerrili Malabanan, Heather Guino-o and Kyle Negrito, Cayuna stressed not to count them out this year.