August Santamaria a coach ahead of his time, says Mozzy Ravena

MOZZY Ravena had a simple description for legendary volleyball coach August Santamaria that fans of today can relate to.

Ravena played under Santamaria’s at University of Sto. Tomas, the school that he coached until he suffered a stroke in 2008. Santamaria is one of the most revered personalities in the sport because of his numerous championships in the UAAP. 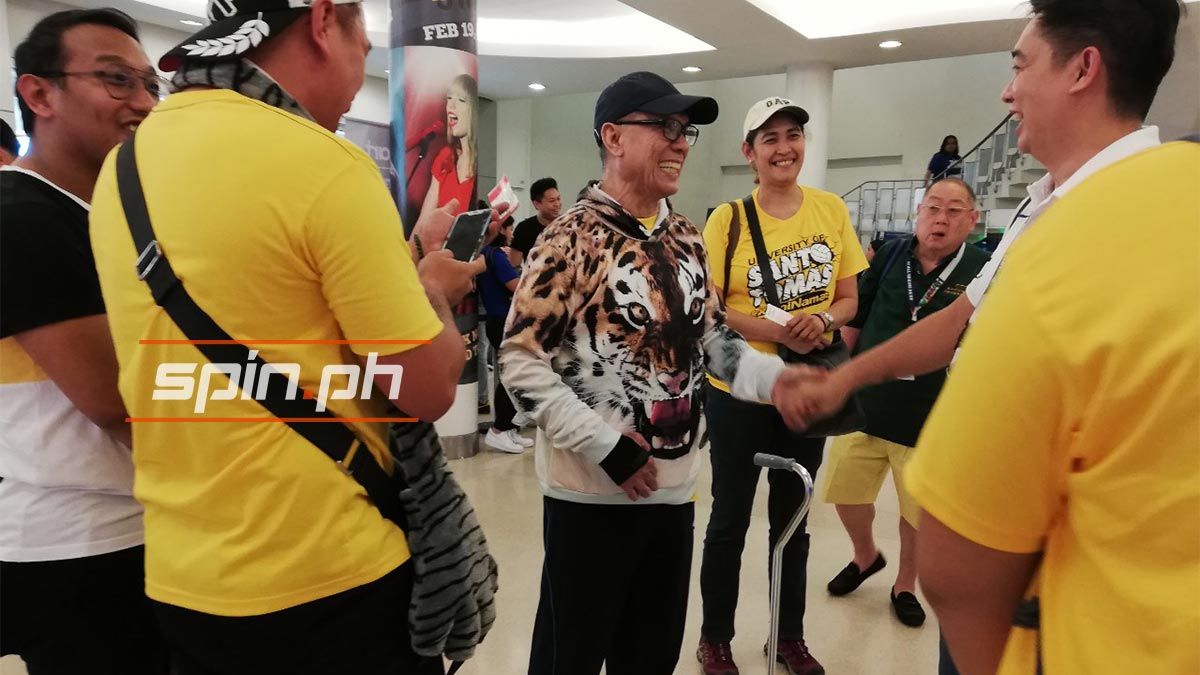 UST had a string of seven UAAP women’s volleyball titles from 1984 with Santamaria at the helm. Ravena was part of that solid run.

When asked about her former coach at UST, Ravena said Santamaria was simply ahead in terms of volleyball knowledge due to his willingness to learn new coaching techniques. 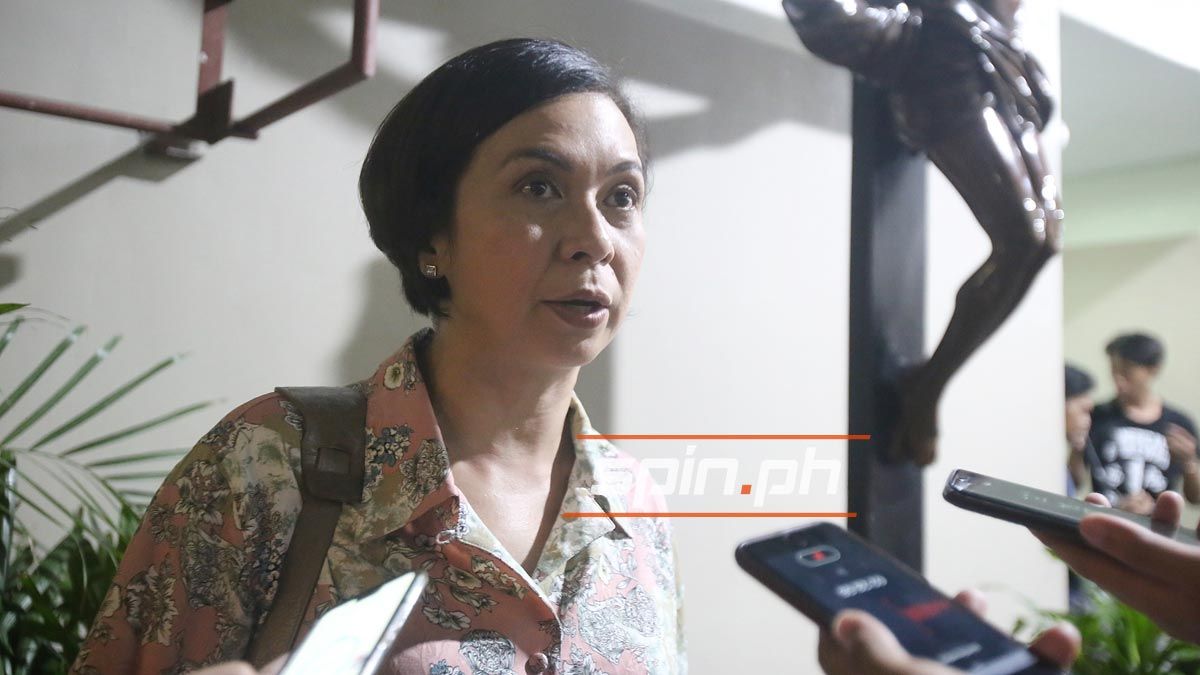 Under Santamaria’s strict supervision, UST rose to a higher level, according to Ravena.

Watch the SPIN Sidelines episode with Ravena below: