Ateneo starts its title-retention bid against University of the Philippines in the 4 p.m. main game of an explosive quadruple-header.

Almadro is not looking at the individual talent of each Lady Eagle as he wants them to work as one unit, especially that they are facing a stacked UP squad led by Isa Molde and Tots Carlos.

UST, on the other hand, begins life without reigning MVP Sisi Rondina against a dangerous National University side at 10:30 a.m.

Tigresses head coach KungFu Reyes admitted that no one can replace Rondina’s presence, but her legacy lives on.

Reyes is also believes that his squad is in good hands under the leadership of last year’s top rookie Eya Laure and her sister EJ Laure as well as team captain Alina Bicar. 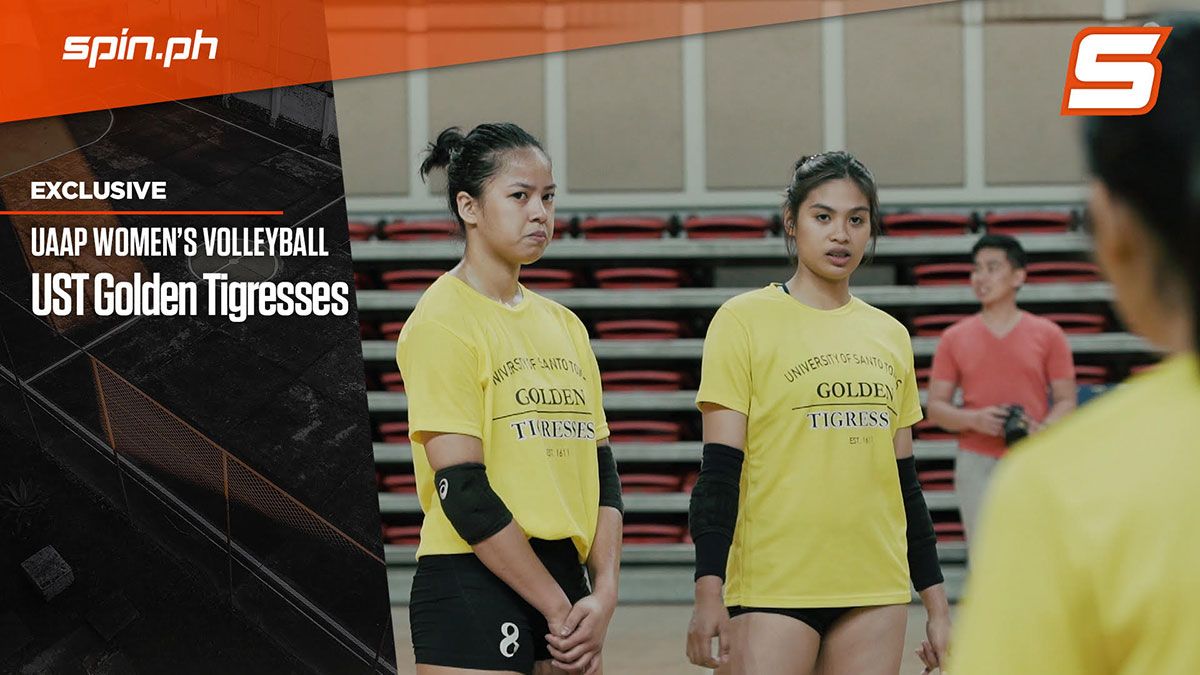 Meanwhile, NU Bulldogs start their ‘three-peat’ bid in the men’s division against UST Tiger Spikers at 9 a.m., while Ateneo and UP clash at 2 p.m.