ATENEO eyes its second win against a La Salle team making its debut in the UAAP Season 82 women’s volleyball tournament on Saturday at the Mall of Asia Arena in Pasay City.

The much-anticipated rivalry match is set at 4 p.m.

Ateneo revealed the dynamic duo of Kat Tolentino and rookie Faith Nisperos to open its title-retention bid with a dominant three-set win over University of the Philippines last Wednesday.

But for Lady Eagles head coach Oliver Almadro, one win won’t define them as they seek payback against the Lady Spikers, who swept them in two rounds last season.

“What’s important is we have to be prepared with our mindset sa kanila kasi alam natin na they’re one of the best teams in the UAAP,” Almadro said. “People are expecting a lot from us and their fans are also expecting a lot from them so we’ll have a mindset na makakapagdeliver kami nang tama versus La Salle.” 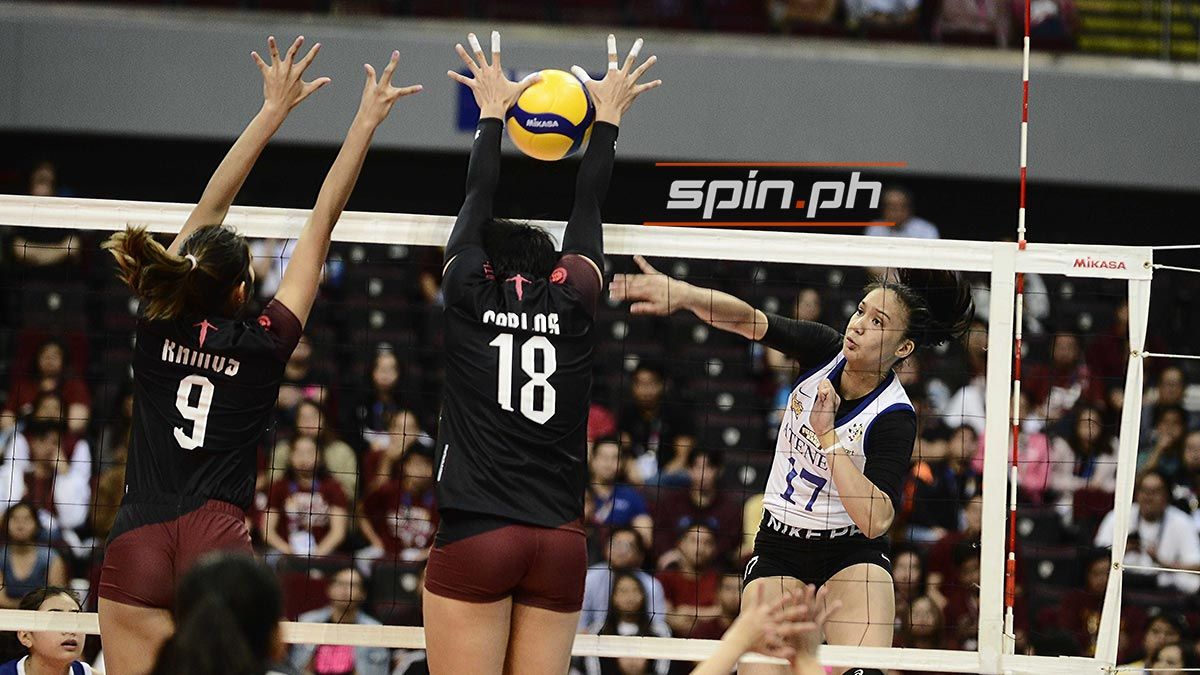 Almadro warns his wards, also bannered by Jules Samonte and Ponggay Gaston as well as sisters Jho and Jaja Maraguinot, to be cautious against the young but dangerous Lady Spikers.

“Alam nyo, I don’t know why people are saying na maraming bago. But they’re blue chip recruits eh. Ibig sabihin, kahit mga bago, if they are expected to deliver, expected yun,” Almadro said. “You will not count them out. So you have to prepare and expect that those players will really deliver.” 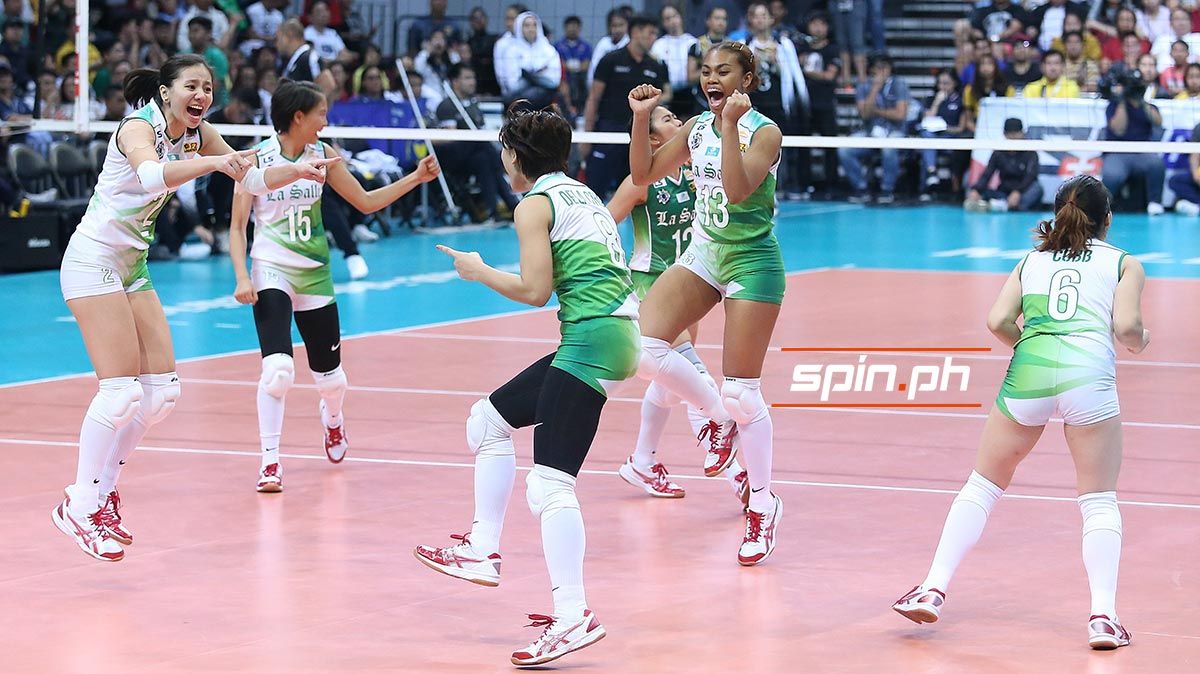 Meanwhile, UP, led by Tots Carlos and Isa Molde, eyes first win against bounce back-seeking University of the East at 10:30 a.m. after the clash of their men’s teams.

“I would just say that all the teams are good and we all have the same purpose. We are taking it a point at a time, a set at a time, and day by day,” said UP head coach Godfrey Okumu. LWe will study how they play but I wouldn't like to lose another game in this first round. One game should be enough for me.”

Mean Mendrez, who scored 13 points in their three-set loss to Far Eastern University, is expected to carry the cudgel anew for the Lady Red Warriors.

In other men’s game, Ateneo Blue Eagles seek payback from their opener loss to UP Fighting as they take on La Salle Green Spikers at 2 p.m.