THE UAAP Season 82 women’s volleyball tournament is finally happening after a three-week delay, so it's as good a time as any to talk about the hot picks for the Final Four and the championship.

Days before the opening, SPIN.ph asked veteran mentors from the Philippine Super Liga for their forecast on the coming campaign.

Petron coach Emil Lontoc mentioned no less than five teams that he's sure will do well this season, namely University of Santo Tomas, La Salle, Ateneo, University of the Philippines and Adamson.

“Oo sobra [kaya nila kahit wala si Sisi], nakalaban ko [sa tune-up game],” said Lontoc, who is quite familiar with the teams from Espana having led the UST men's team to 25 finals appearances and a four-peat from 2008 to 2011. 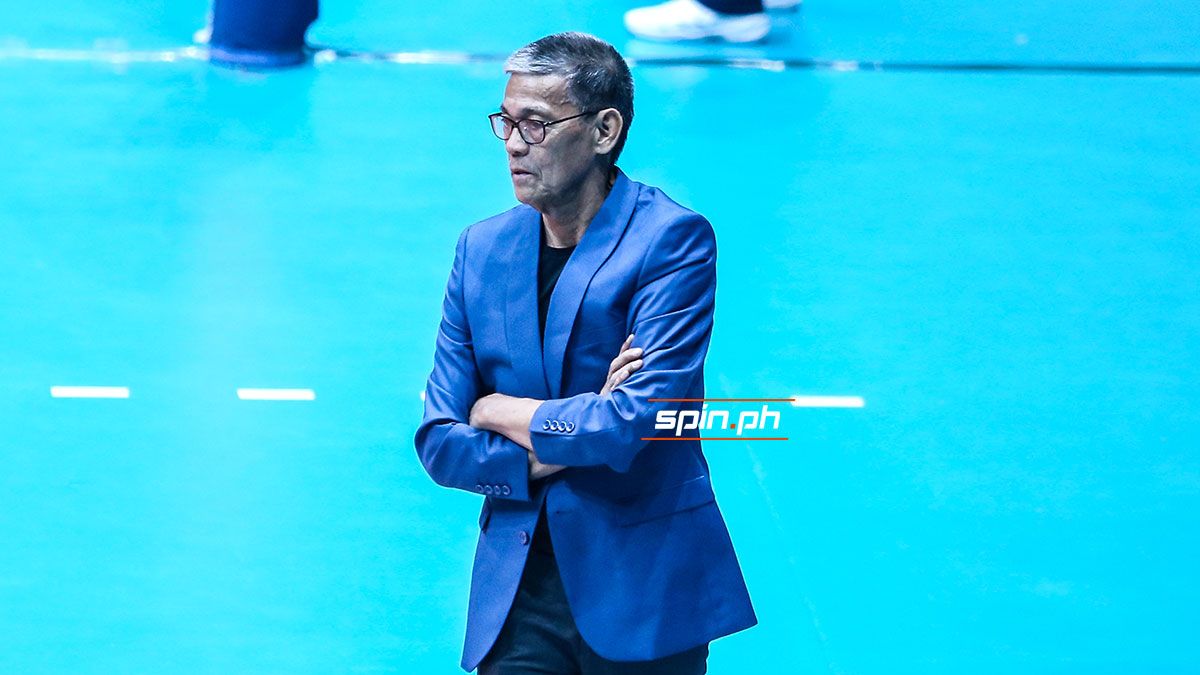 Lontoc said the Tigresses can be a lot more formidable if they can polish their blocking.

Filling in the void left by Rondina is Eya Laure along with her elder sister EJ, who’s back with the team after a two-year sabbatical. 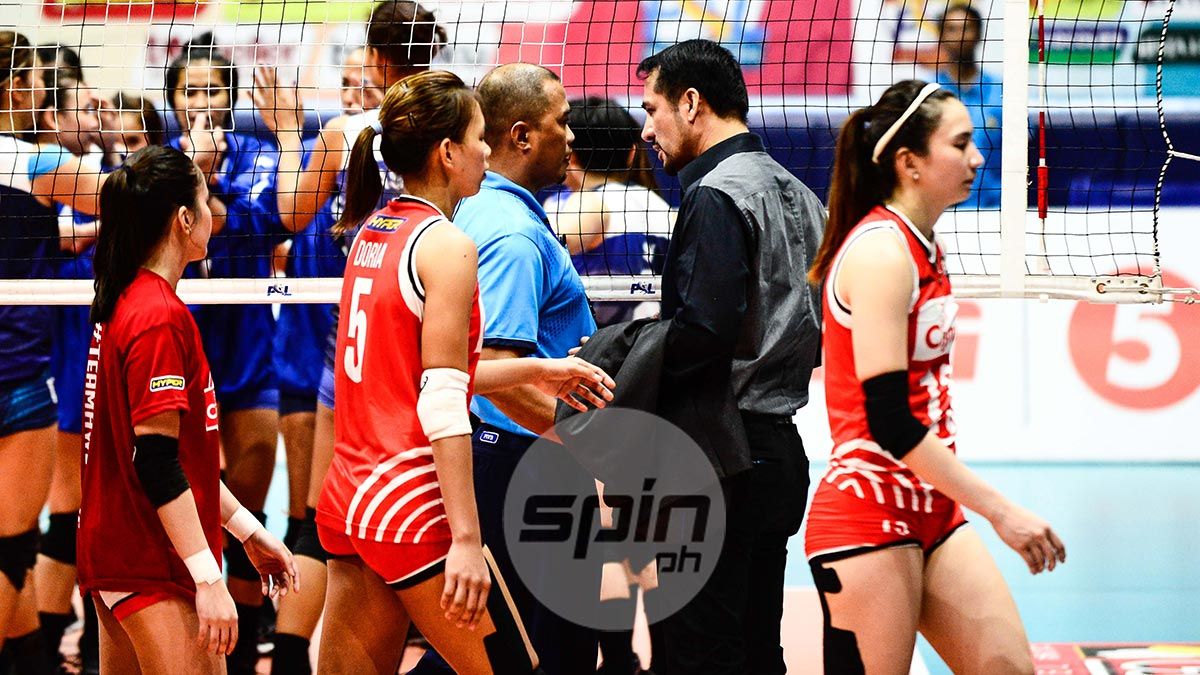 Using their tuneup matches against UAAP teams as the main basis, Barroga named Ateneo, UST, National University and University of the Philippines as the likely cast in the Final Four.

Gorayeb, who had coaching stints both at NU and Ateneo, made La Salle his top pick and Adamson the dark horse.

Lontoc also mentioned Adamson as the team to watch, quite a surprise considering the Lady Falcons finished dead last the previous season with a 2-12 win-loss record. 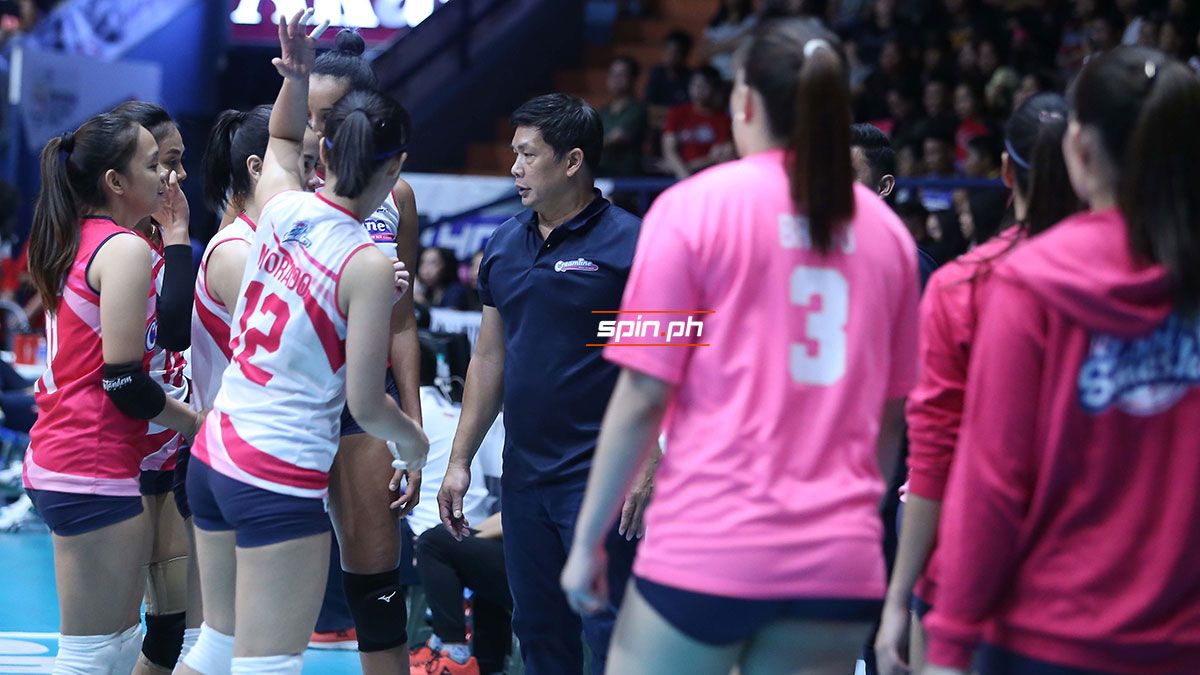 Lontoc, based on what he saw with his own eyes, said the Lady Falcons will give every team in the UAAP a run for their money.

However, the San Marcelino-based squad’s key recruit isn’t a player but a trainer in Tai Bundit - the person responsible for leading Ateneo to its maiden title in the UAAP in 2014. 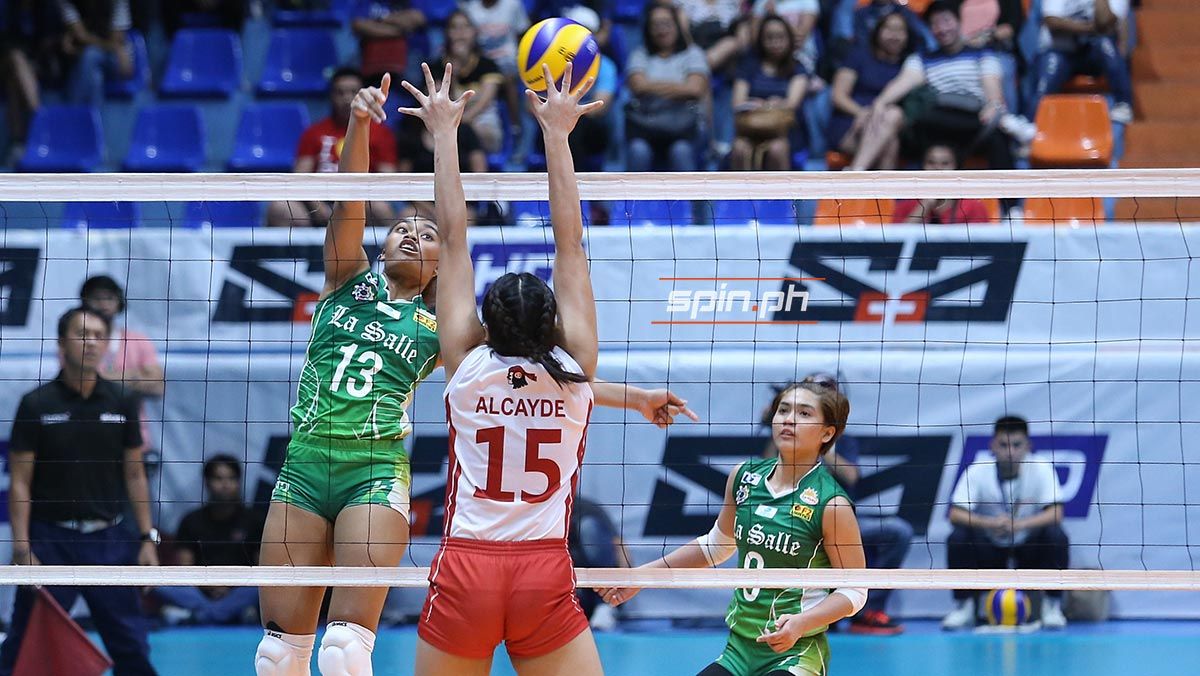 La Salle missed the finals for the first time in a decade, but Lontoc is sure the Lady Spikers will be back with a vengeance this season.

Although the Lady Spikers’ roster is mainly made up of rookies, he feels head coach Ramil de Jesus can lead the team back to its glory.

Key holdovers Jolina dela Cruz, Michelle Cobb and Aduke Ogunsanya are counted upon to lead from the front for the Lady Spikers, teaming up with towering rookies Thea Gagate and Leila Cruz. 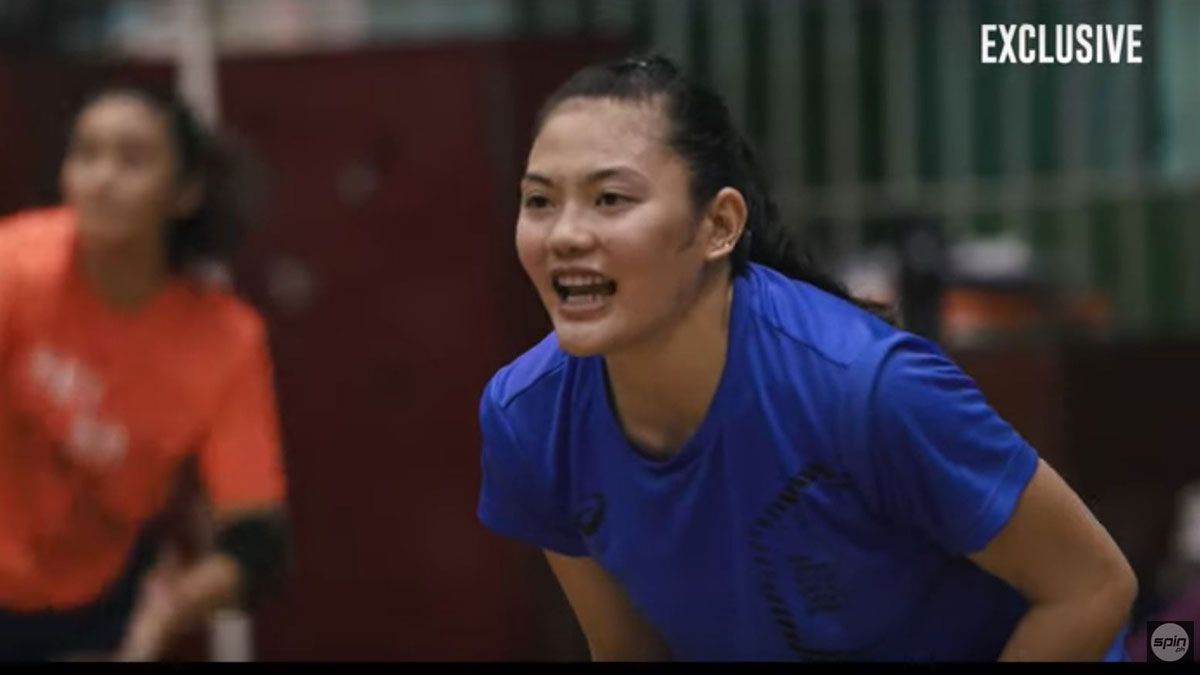 The Lady Maroons had a low-key preparation for the season after barely missing out on a Final Four place last year. But Lontoc has high hopes for a team led by veterans Isa Molde and Tots Carlos.

But Lontoc warned that the departure of middle blockers Maddie Madayag and Bea de Leon have left the Lady Eagles with a big hole in the middle.