Adamson head coach Lerma Giron confirmed the development, but did not provide details. 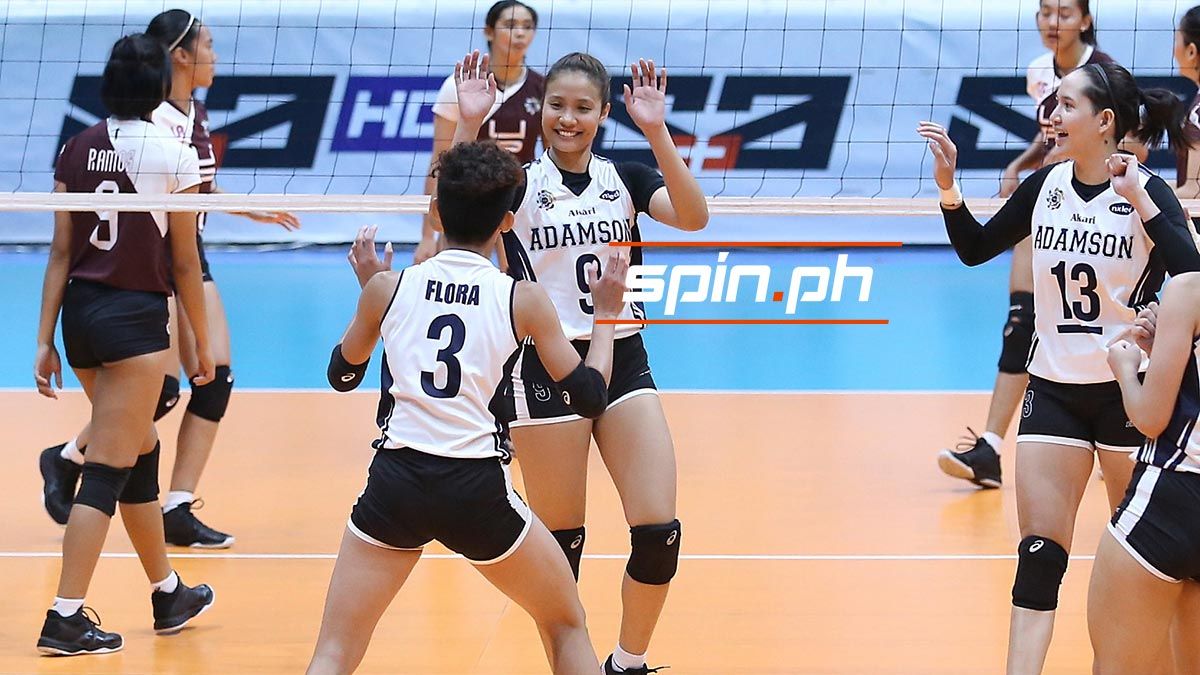 The Lady Falcons are also set to start without Chiara Permentilla, who has yet to recover from an ACL injury.

Giron said Adamson is not rushing Permentilla’s return from a torn ACL in her left knee sustained while playing for Marinerang Pilipina in the Philippine Superliga All-Filipino Conference last July. 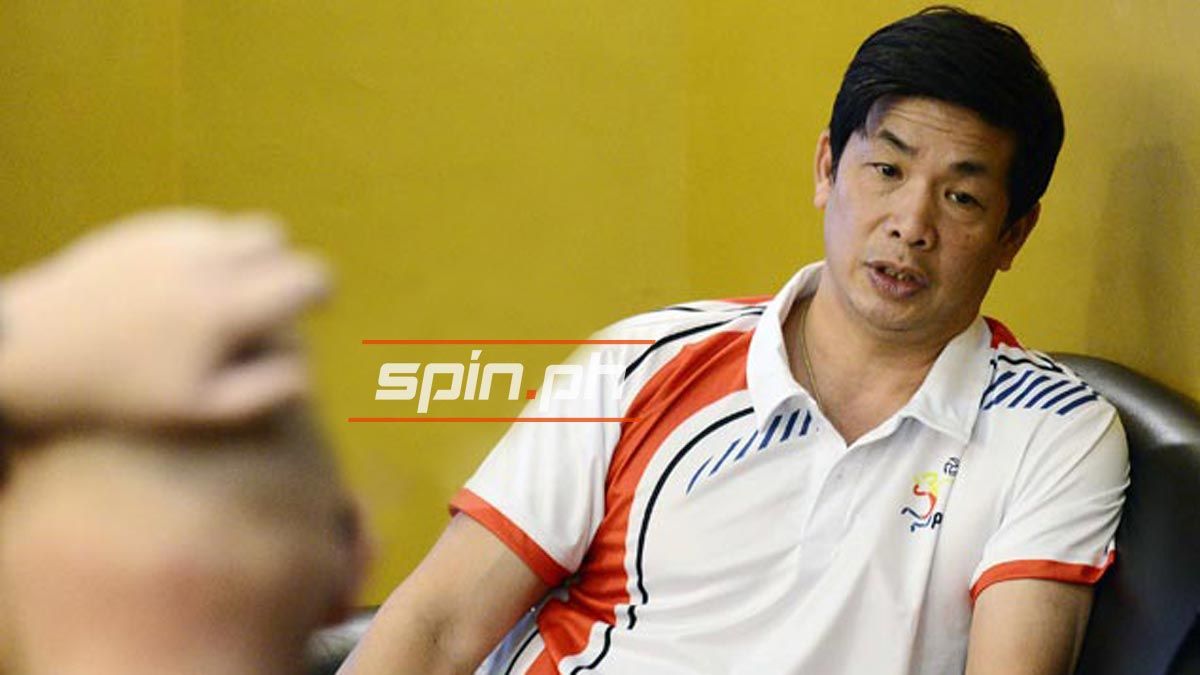 Giron will be leaning on younger spikers led by Trisha Genesis, Ceasa Pinar and rookie hitter Lucille Almonte to fill in the void left by Permentilla and Flora as well as Eli Soyud, who graduated last year together with Joy Dacoron.

Despite the roster problems, Giron believes the young Lady Falcons will be able to rise from last season’s eighth place finish, especially with the arrival of UAAP champion coach Tai Bundit as Adamson trainer and consultant.