UNIVERSITY of the East has secured the commitment of several players from the provinces but is keeping the list a secret to prevent rival schools from poaching the young promising volleybelles.

Coach Francis Vicente is hoping to find a gem to help the Lady Warriors get out of the UAAP cellar, and is wary of rival schools which are also looking to boost their squads. 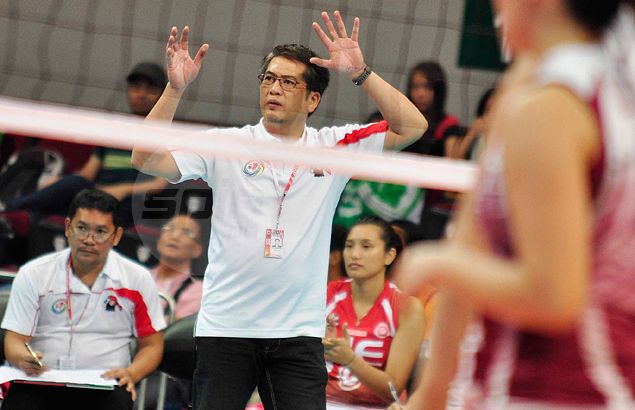 Vicente is also counting on the holdovers to do better after winning only one of 14 matches last season.

Team captain Shaya Adorador will be back along with Judith Abil, Kath Arado and Roselle Baliton, players who Vicente hopes would be motivated after the frustrations of the past season.

The Lady Warriors got some boost in the offseason, finishing fourth in the 2016 UniGames and bagging a bronze medal in the Intercollegiate tournament.

Adorador and Kath Arado also got some valuable experience in the commercial leagues, the former suiting up for Generika in the Philippine Super Liga ad while Baliton playing for Pocari Sweat in the V-League.

Vicente is optimistic heading to the new season, but is keeping expectations modest.

The former national team coach believes University of Santo Tomas could rise as a title challenger to champion La Salle.