RICKY Marcos, Miggy Clarino and other 'super seniors' are glad to recognized for their efforts in UAAP sports, as the collegiate league announced it will award honorary medals to second semester student-athletes unable to finish their campaigns this past UAAP Season 82.

"Nagpapasalamat kami," said Marcos, whose Bulldogs were aiming for a three-peat in men's volleyball. 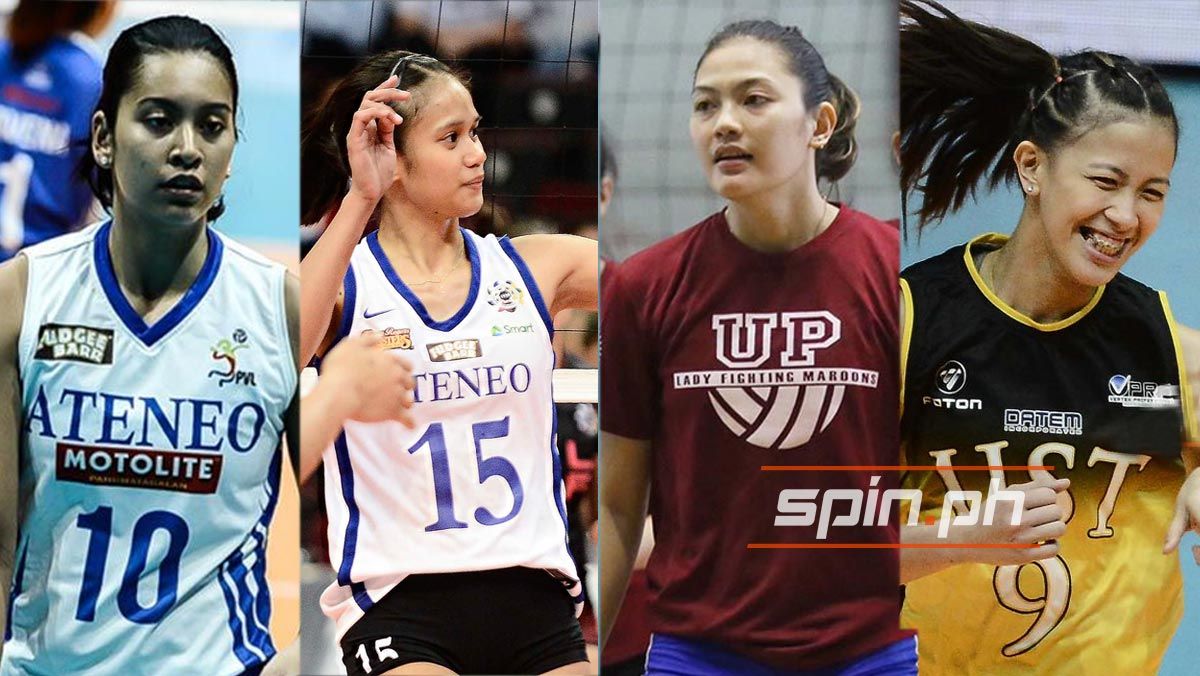 The collegiate league is set to award medals to around 1,150 athletes across six sports from all eight member-schools.

"It shows their support and appreciation for the seniors who dedicated five years to play the sport," said La Salle first baseman Diego Lozano, whose Green Batters were vying for back-to-back crowns in baseball. 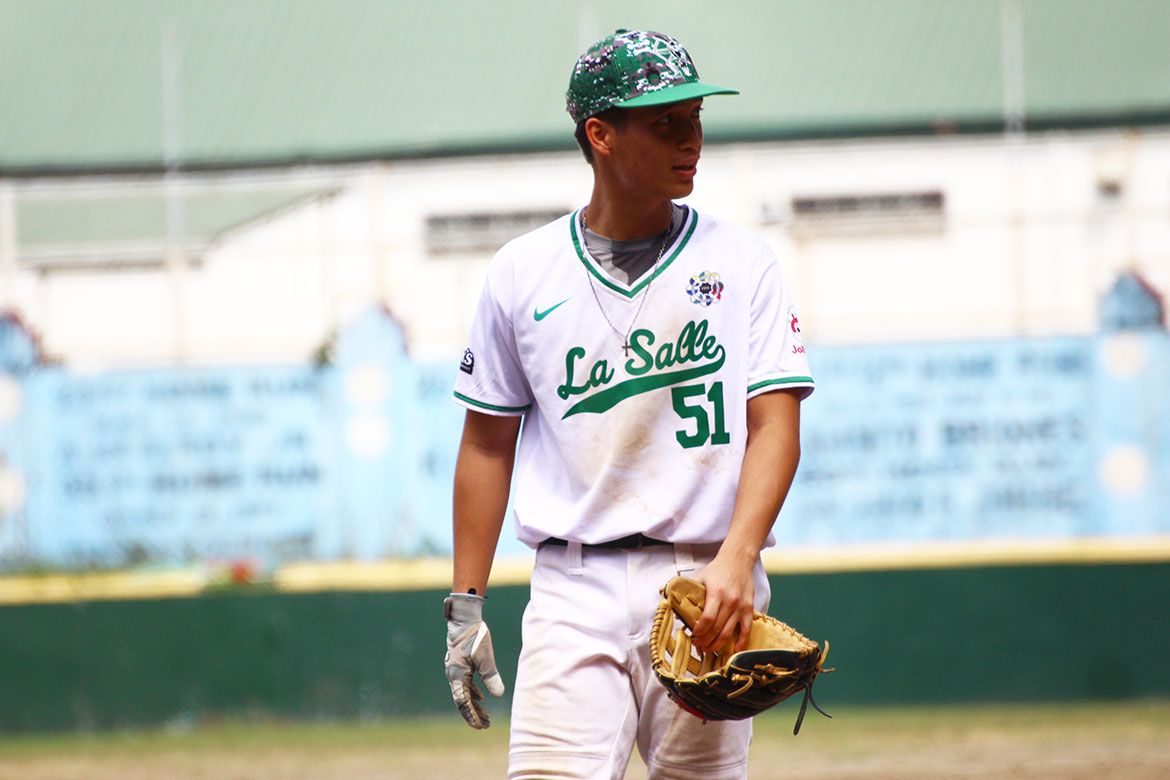 "Living the student-athlete life is not easy because you have to have so many sacrifices, you have to plan out your whole day for five, seven times a week just to accommodate everything."

Aside from the special medals, the UAAP has also allowed the extension of eligibility for these "super seniors," calling it a plus-one to their collegiate careers if they opt to play for UAAP Season 83.