NOT everyone gets a chance to score a three-peat.

That's why there's no question in Ricky Marcos' mind that if seniors like him get a green light to have a fitting swansong to their collegiate careers, he'll be sure to grab it.

Marcos, a two-time Best Digger awardee, was integral in National University's success over the past two seasons in the men's volleyball arena. 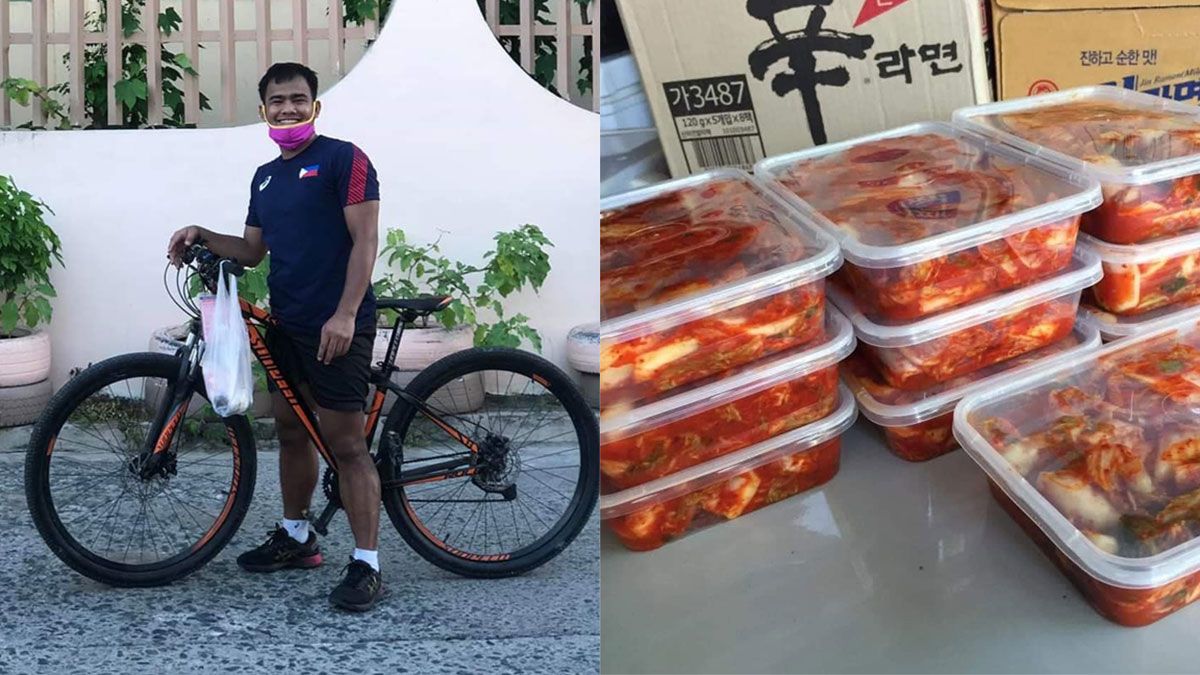 The Bulldogs fared well as the side bannered by Joshua Retamar, Nico Almendras, and James Natividad won their first two outings. That was until the season was halted.

Marcos, though, is still pinning his hopes that the "super seniors" will be given one last hurrah as the 23-year-old libero has no issues on staying in Jhocson for one more year.

Marcos, though, said that as much as he wants to run it back with his peers at NU, he wants to test his mettle on the other side of the fence after previously playing for Sta. Elena in the commercial leagues.