WITH University of the East now out of the UAAP Season 84 women's volleyball tournament, coach Jumbo Dimaculangan can finally wear his hat as a brother and proudly root for Karl as National University attempts to complete an elimination sweep.

"Syempre, magiging biased ako. This time we're out of the competition, so I'll be biased and I would say yes, it's going to be a sweep because hard worker din naman yun na coach," he said.

The Lady Bulldogs are attempting to gain an outright finals berth as they face University of Santo Tomas for their final eliminations assignment on Thursday.

It's a golden opportunity for the 13-0 NU, especially for coach Karl, as the Jhocson spikers seek their first spot in the title series of the Final Four era.

And you bet, coach Jumbo is just proud to see his sibling make headways despite them being in opposing sides. 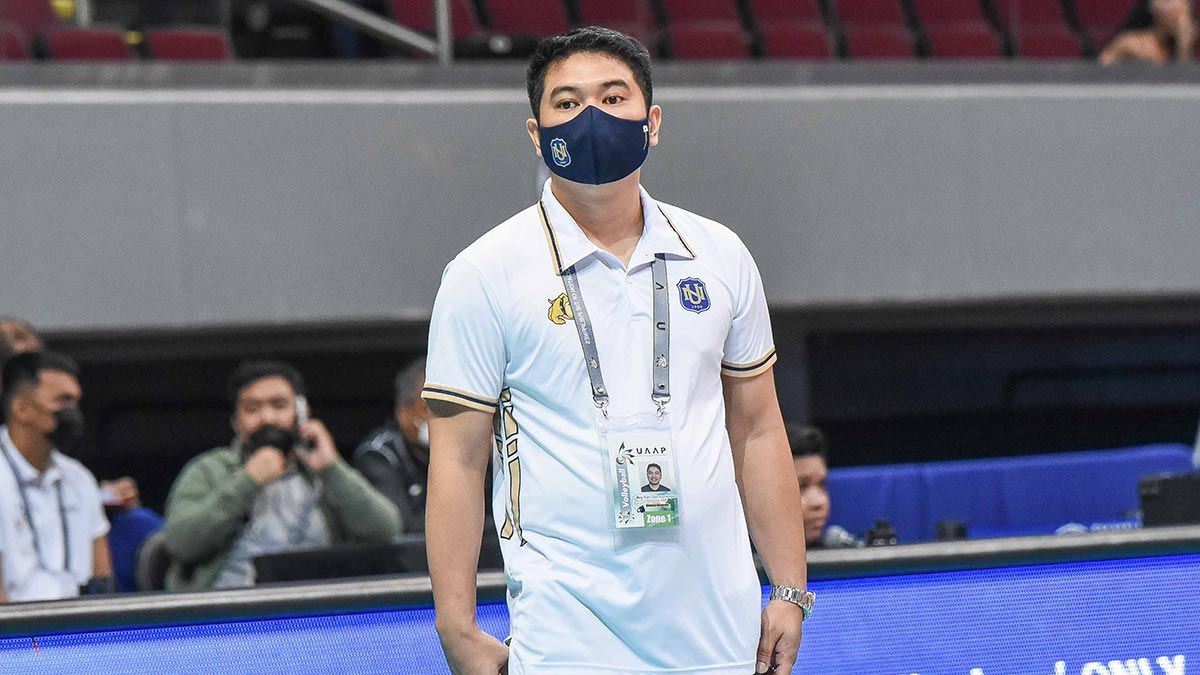 As tightknit as the Dimaculangans are, coach Jumbo said that he and coach Karl have never discussed anything related to their work, opting to keep everything on the taraflex.

Now that UE is out of the championship chase, coach Jumbo is praying that Karl and the Lady Bulldogs not only sweep the eliminations but win the cup altogether.