WHATEVER happens in the final match of her UAAP career, Alyssa Valdez will always be the champion at least for one person.

On Saturday, when Ateneo and La Salle play the deciding game of the Season 78 women's volleyball best-of-three finals at the Smart Araneta Coliseum, Valdez will be looking to put a fitting end to a decorated five-year career.

But win or lose, Tatay Roel said his one and only ‘Ineng’ is and will always will be No.1 in his heart.

Although Tatay Roel has never once doubted his unica hija, he admitted the 22-year old pride of San Juan, Batangas never fails to amaze him.

Wednesday was one of those days.

Expect Tatay Roel to be at ringside come Saturday, expecting another moment of magic from his amazing daughter.

And most likely, he won't be disappointed. 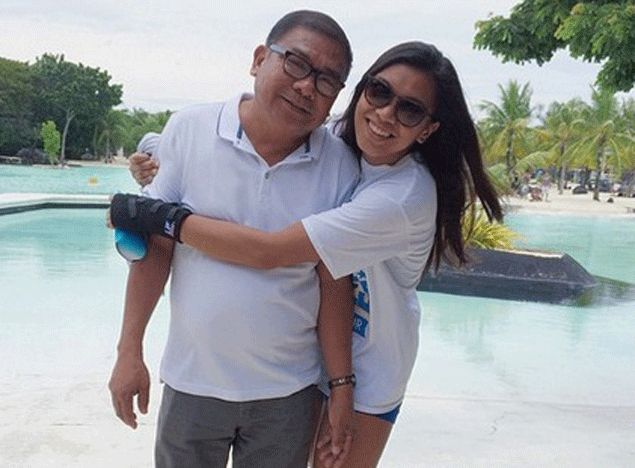