TAI Bundit has tendered his resignation as a member of the coaching staff of the Philippine women’s volleyball team and will be doubtful for Creamline in the next conference of the Premier Volleyball League (PVL), officials said.

“Coach Tai tendered his resignation to the national team last August 15 due to an emergency," Liao said. "He’s thinking of his family that is based in Thailand, he won’t able to concentrate in his coaching." 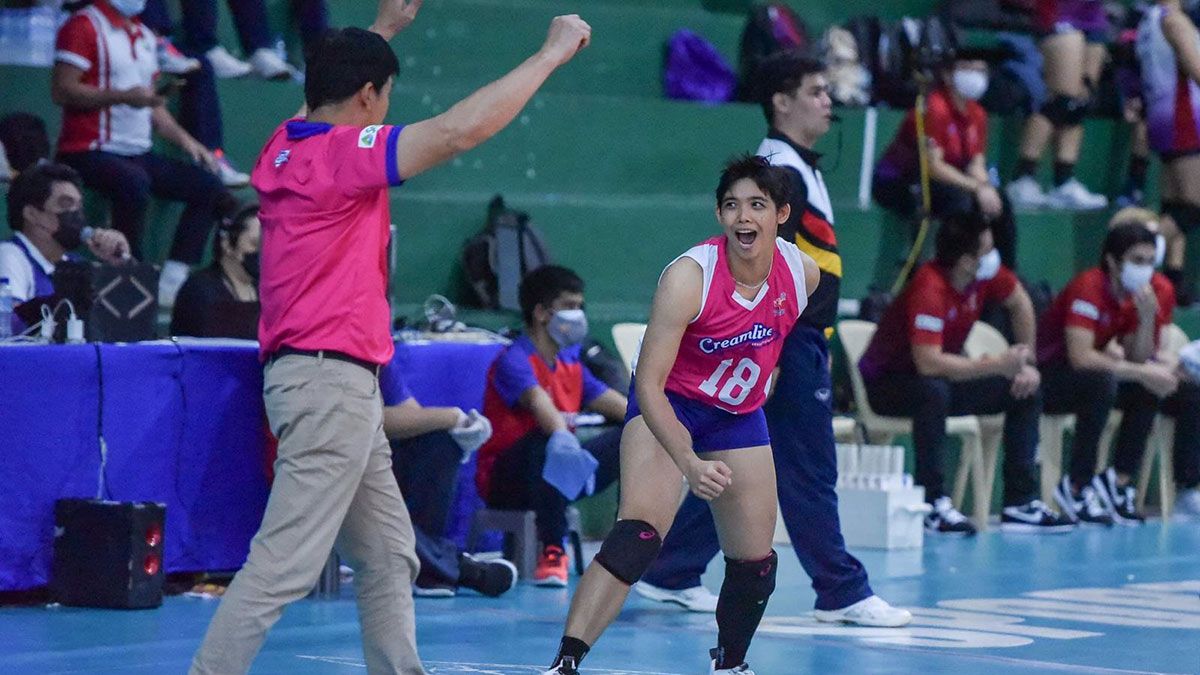 The Creamline head coach arrived last July to coach the PVL powerhouse in the Open Conference bubble tournament held in Ilocos Norte, where the Cool Smashers lose in the finals to Chery Tiggo.

He is set to fly home to Thailand on Thursday.

Bundit in doubt for Creamline

The PVL commissioner said Bundit could also miss the second conference, tentatively set in October or November in Manila, depending on the health situation in Thailand.

“He is still the coach of Creamline but for the second Conference, it will all depend on the situation in Thailand,” Liao said.

Bundit was named to be part of Odjie Mamon’s coaching staff when the PNVF announced the national team coaches last March.

The Philippine women’s pool is currently in Batangas for its bubble training with Mamon and Souza de Brito. The federation tapped veteran coach George Pascua to take part of the training camp.

Liao said Bundit’s resignation will be discussed by the PNVF board on Friday.