Super Liga down to three teams, ceases partnership with TV5

THE Philippine Superliga has started negotiating with GMA 7 after ending its television partnership with TV5.

“As we speak today, we are starting negotiations with GMA 7 as our new TV partner,” PSL chairman Philip Ella Juico bared on Tuesday during the Philippine Sportswriters Association (PSA) Forum.

"So we’re starting afresh and we are negotiating with them to air the beach volleyball, which is February 26 and we are making adjustments for indoor volleyball."

Juico said that PSL decided to end its six-year partnership with TV5 after Cignal officially bid farewell to the commercial league on Monday to transfer to the Premier Volleyball League, joining sister team PLDT. 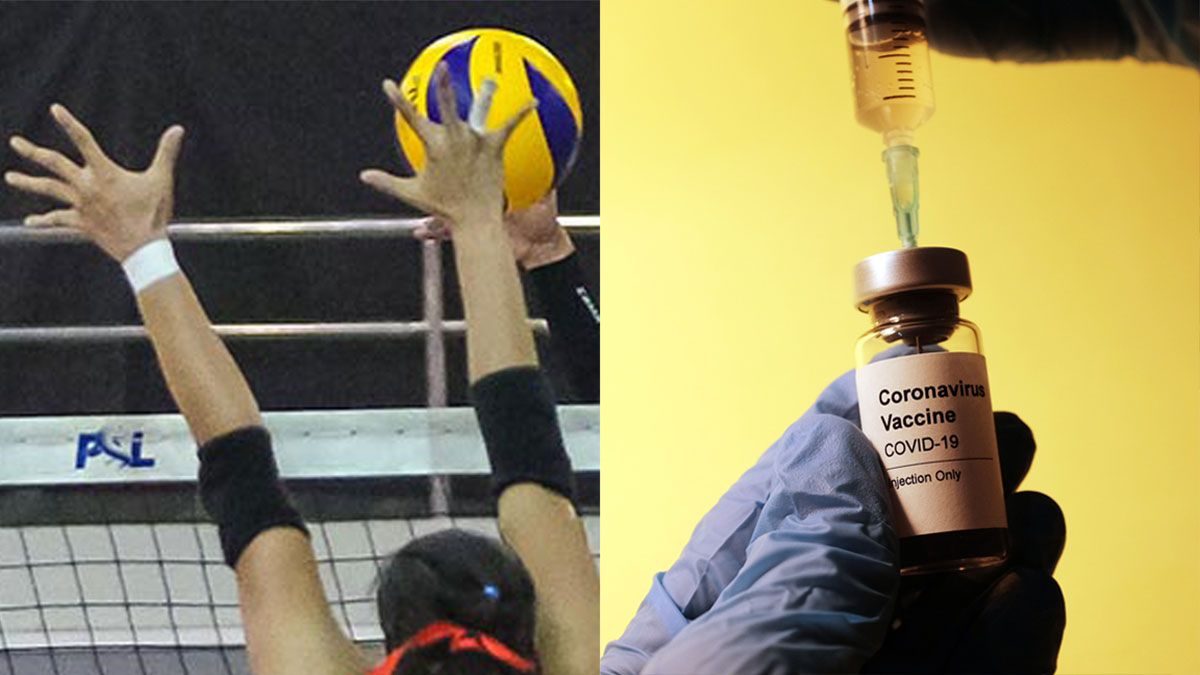 “Just yesterday we were told with very little notice, like what happened in the case of PLDT, that Cignal is joining the other league,” he said. “We have no other sensible reason to stay in TV5. So we have to adjust to the reality of situation.”

After losing five teams when Petron, Generika-Ayala and Marinerang Pilipina took leaves of absence, the PSL is hoping for a fresh start as it awaits the approval of the IATF for its Beach Volleyball Challenge Cup on February 26 to 28 in Subic.

The All Filipino Conference, which was supposed to be staged on March 15, will be rescheduled to a later date to give more time for their negotiations with potential new teams and GMA 7 as well as to allow its current teams to have more time to practice, Juico said.

“They need more time to practice and that will give us more time to finish our presentation, hopefully together with GMA 7, to two or three teams that we are inviting,” Juico said.

Juico said F2 Logistics, Sta. Lucia and Chery Tiggo remain committed to the PSL while Petro Gazz bared its intention to join as guest team as long as there will be no conflicts with the schedule of the PVL.

“The commitment of Petro Gazz is they will play in PSL for as long as there is no conflict. There will be no conflict,” he assured.