The Lady Realtors announced in their social media accounts on Monday night that they have parted ways with these four players in free agency.

They only played a few games in a three-day Super Cup tournament last January, where they finished as runner-up to Japan Selection team, and won two matches in the Grand Prix last March before the Coronavirus Pandemic scrapped the rest of the 2020 season.

Arellano star Arocha and UP middle blocker Layug were signed by the Lady Realtors after their respective collegiate leagues were also cancelled by the pandemic last Summer.

Arocha, a two-time NCAA Finals MVP, who was supposed to play her final season with the Lady Chiefs last year, said that they were not renewed but she’s still grateful to be part of Sta. Lucia family even for a short time. 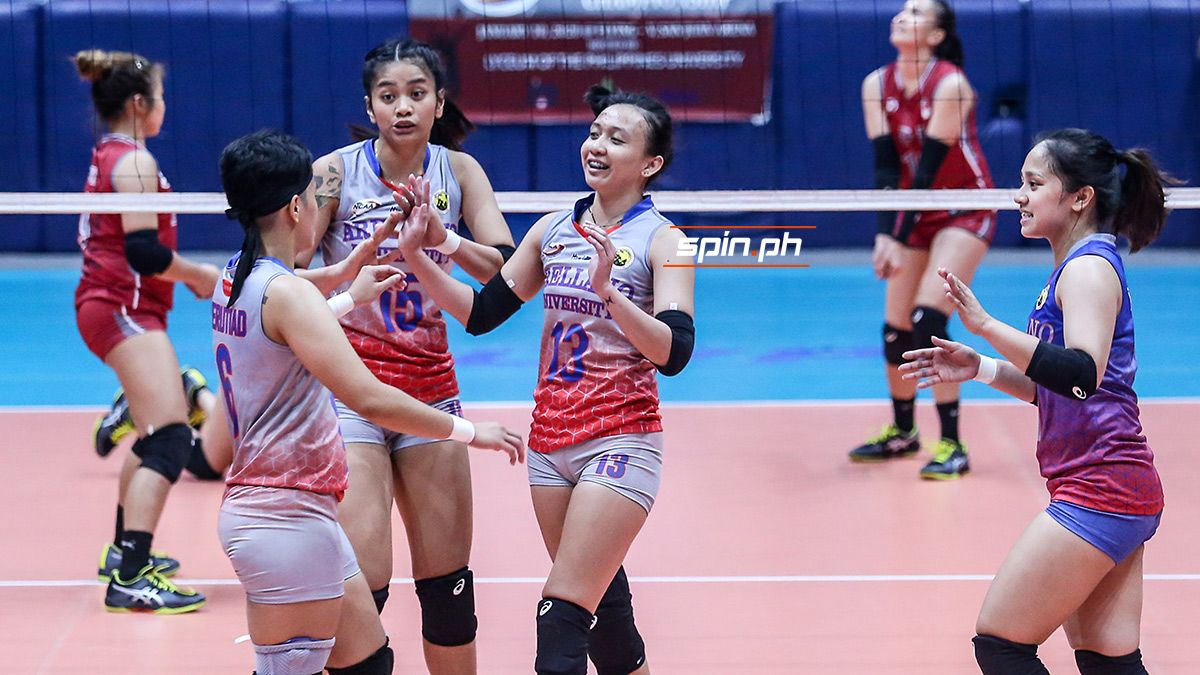 Sta. Lucia assistant manager Von Mojado wishes all the best in the future endeavors of these four players and he hopes to see them on the other side on the court, once volleyball action returns,

“We will definitely miss them in the team, and it’s so unfortunate that for this year we won’t be able to play with them. Although we are looking forward to working with them in the future,” he said.

The team official added that the Lady Realtors have already signed new players that he didn’t name yet for the PSL 2021 season.

“We actually have already finished negotiations and we will announce the newest Lady Realtors in our social media accounts soon,” Mojado said.

Sta. Lucia has committed to send two to three squads in the Beach Volleyball Challenge Cup in February under a bubble format in Subic and it is looking forward to return to indoor action in the All-Filipino Conference tentatively set in March.