Phillips, Soyud and Lastimosa conspired for 10 points in the fifth set, while the Lifesavers committed five crucial attack errors that allowed the Lady Realtors to prevail in a two-hour and 18-minute encounter.

Filipina-American spiker Phillips delivered 16 points off 12 attacks, two aces and as many as blocks to lead Sta. Lucia. Soyud, who came off the bench, put up 14 points, while Pam Lastimosa added 11 markers.

Sta. Lucia interim head coach Eddison Orcullo, who took over for coach-turned-assistant manager Babes Castillo, got his first win right away as his squad improved with 2-2 win-loss record at second place in Pool D. 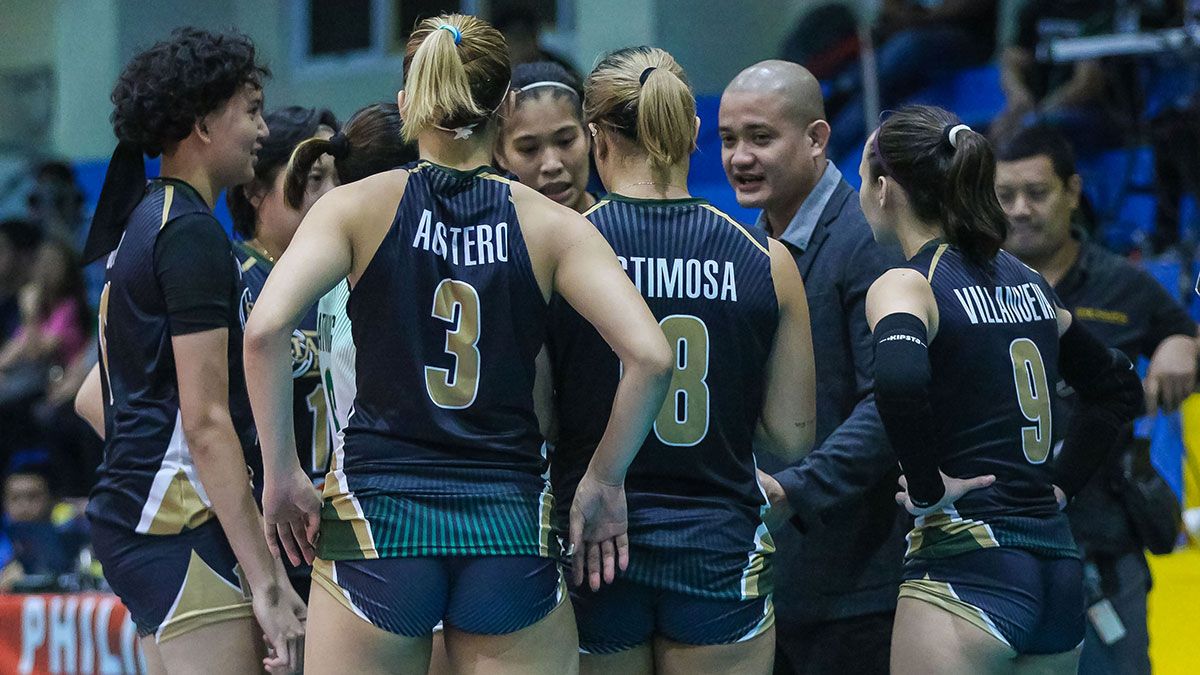 The Lifesavers fought back from a 1-2 match disadvantage only to fall short in the fifth set, where they committed two attack errors of the Lady Realtors’ last three points

Fiola Ceballos and Mean Mendrez lifted Generika-Ayala with 18 and 17 points, respectively. Ria Meneses had 13 markers as their squad fell on the brink of elimination in Pool D with 1-3 record.