ANTIPOLO CITY — Sisi Rondina downplayed her consistent performance for Petron as she insists that the champion team brings out the best in her in the Philippine Superliga All-Filipino Conference.

Whether Rondina starts or comes off the bench, she continues to deliver.

But the reigning UAAP MVP attributes her stellar game to the rest of the Blaze Spikers, who have been making her a better player.

From coming off the bench in the first round, Rondina still led the way for the Blaze Spikers. As she earned the starting six spot recently in the second round, she provides the same spark. 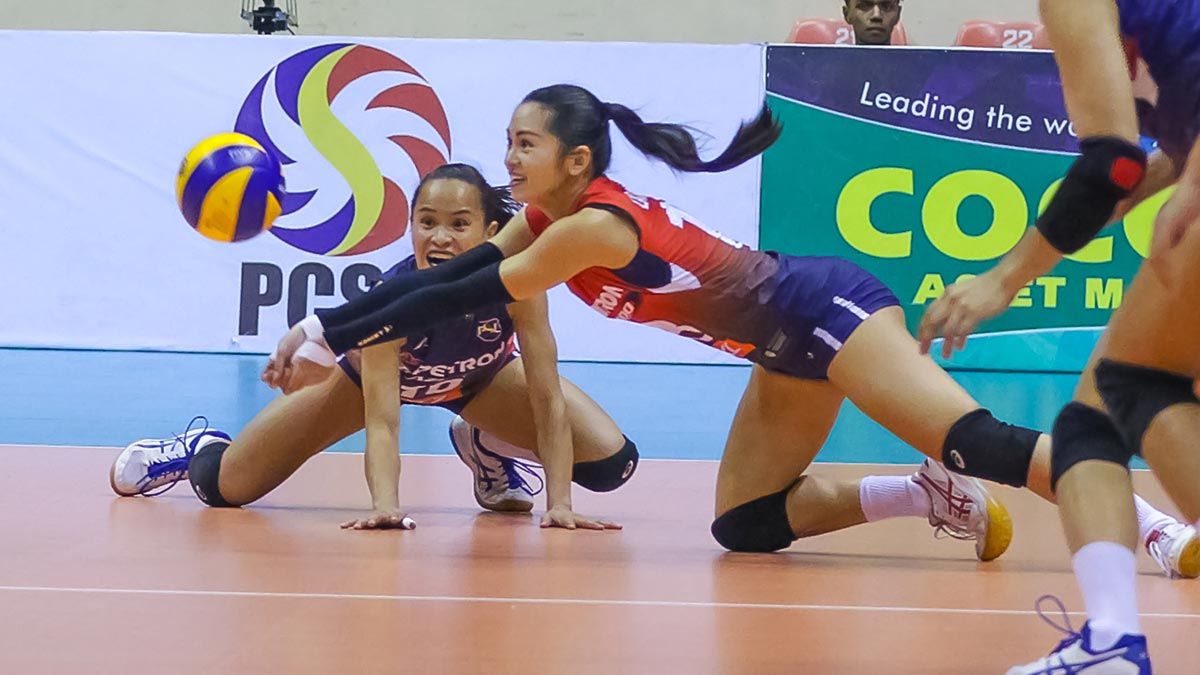 With the 23-year-old outside hitter playing the same position with team captain Ces Molina and Bernadeth Pons, one has to come off the bench. But Rondina insisted that there’s a healthy competition among her teammates and a deep understanding on the rotation.

And that makes her feel at home in Petron.

As the Blaze Spikers near the PSL playoffs, Petron head coach Shaq Delos Santos has an option either to start Rondina or let her come off the bench.

Regardless, Rondina promises that she’s alway ready to do everything and help Petron in its ‘three-peat’ bid this conference.

“Mapa-off the bench man o mapa-first six ka, hindi naman nagma-matter din as long as you got each other's back,” Rondina said.