IT was a heartbreaking semifinals meltdown that ended Petron’s two-year reign in the Philippine Superliga All-Filipino Conference but head coach Shaq Delos Santos has nothing to be ashamed of his team as all good things come to an end.

“We need to accept na not all the time lagi kaming nasa taas or lahat ng gusto namin masusunod,” he added.

After squandering its twice-to-beat advantage last Tuesday in Muntinlupa City, it was Petron’s turn to comeback and erase a two-set deficit, but it was not enough to stop the eagerness of Cignal, 28-30, 21-25, 25-17, 25-23, 8-15, on Thursday’s do-or-die semis at the Arena in San Juan City.

This is the first time that the Blaze Spikers won’t be in the All-Filipino Finals since 2016 as Cignal prevented a seventh straight F2 Logistics-Petron Finale. 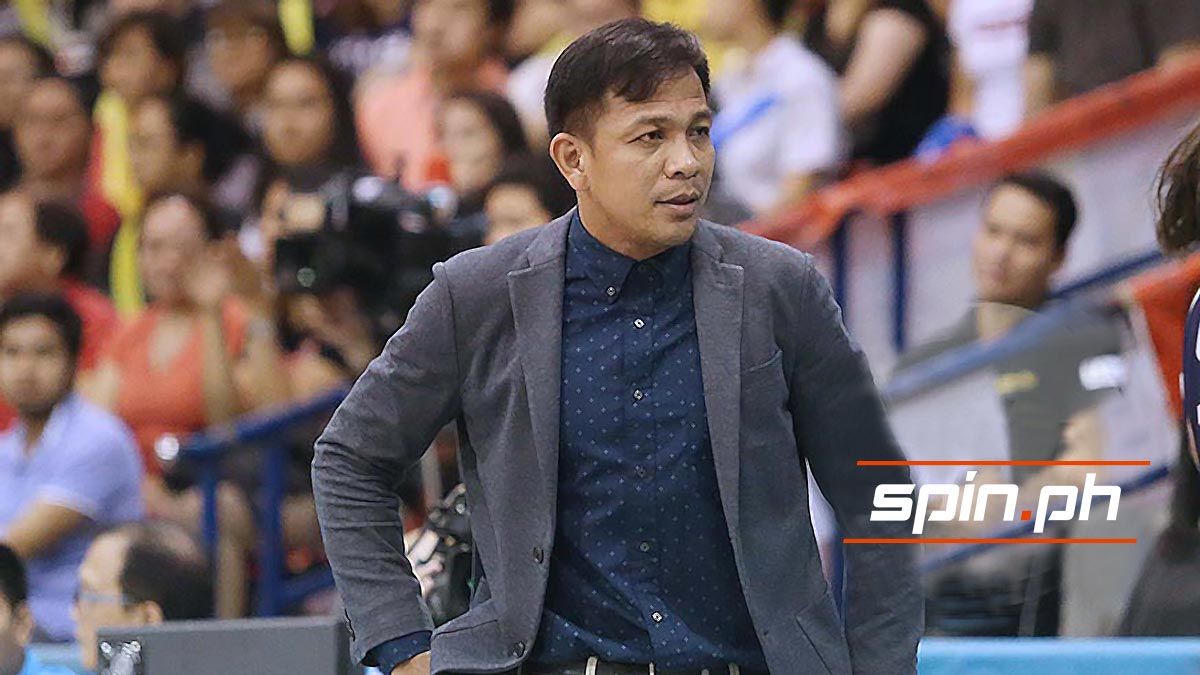 The Blaze Spikers won 11 straight games for a conference-best 13-1 win-loss record before eliminating Marinerang Pilipina but the No.5 HD Spikers, who lost a pair of five setters in the preliminaries, beat them in the matches that mattered most.

Delos Santos couldn’t deny that the HD Spikers were the more eager team that’s why he was gracious in defeat and just wished Cignal head coach Edgar Barroga good luck as they battle F2 Logistics in a best-of-three Finals on Saturday at the Smart-Araneta Coliseum.

The conference is not yet over for Petron as it has a chance to ease the pain in the battle for bronze against Foton also on Saturday.