PRAISED for her fine performance in the endgame, Rachel Anne Daquis deflected credit as Cignal overcame Petron to force a rubber match in the Philippine Superliga All-Filipino semifinals.

“Teamwork makes the dream work,” said Daquis, who nailed the back-to-back winning attacks that capped their come-from-behind victory on Tuesday night at the Muntinlupa Sports Center.

Daquis tagged Jovelyn Gonzaga as one of Cignal’s heroes in the win, while lauding the rest of the squad for a fine job. 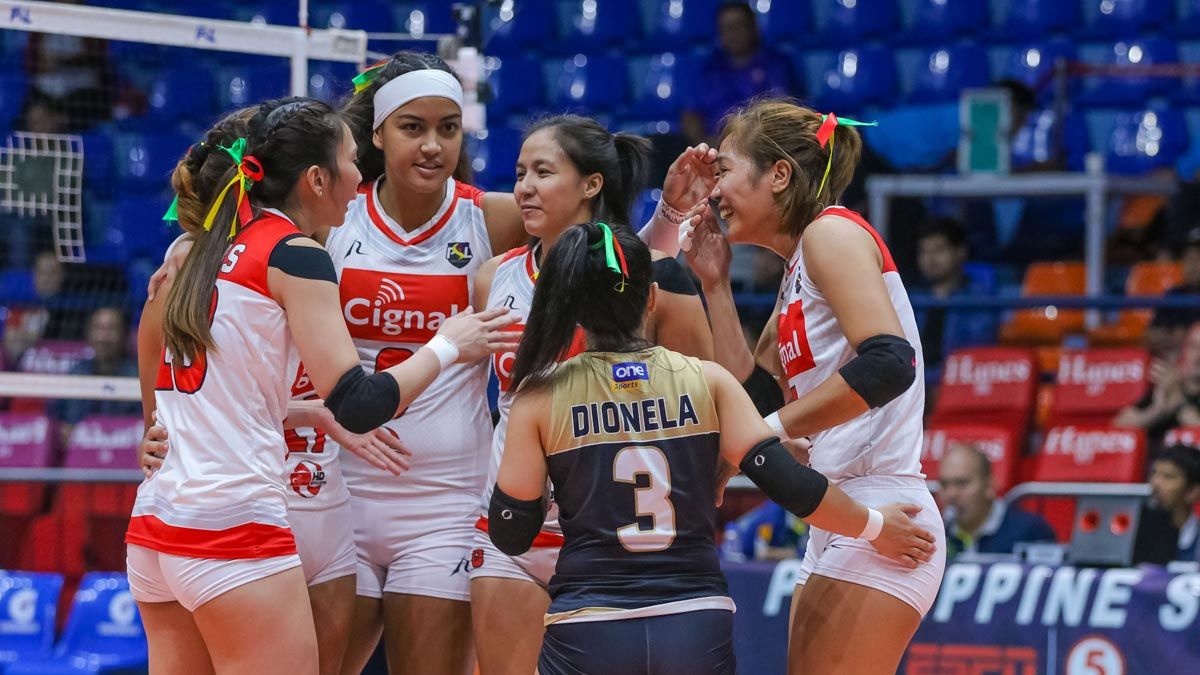 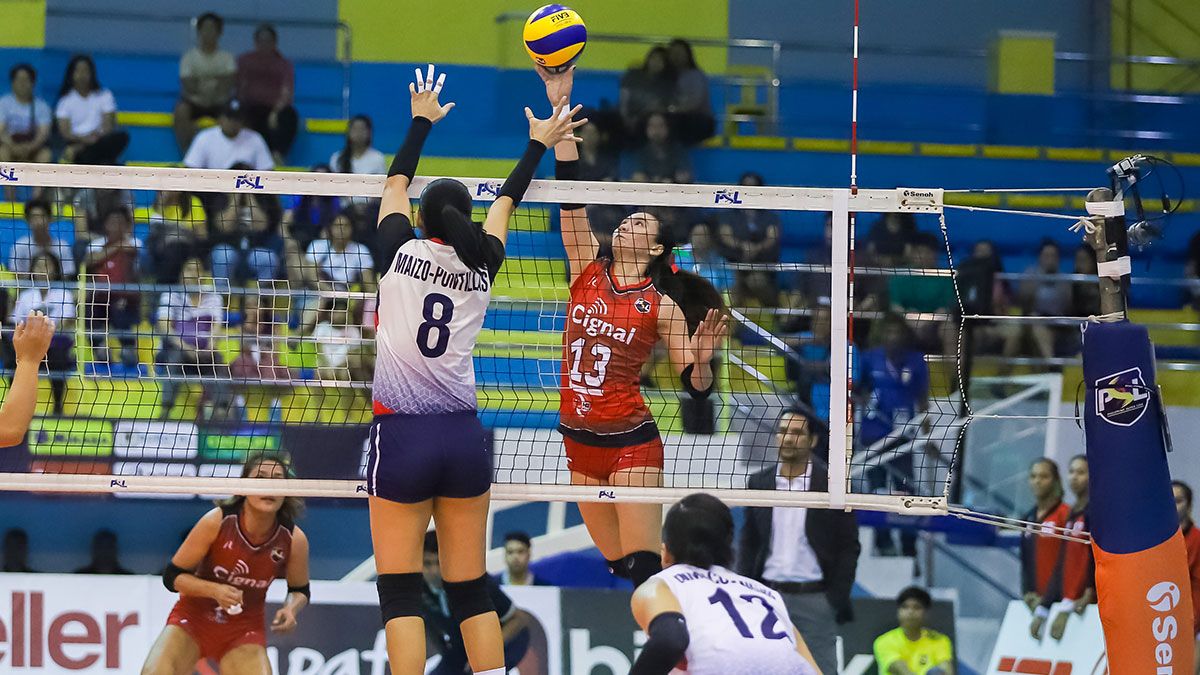 The decider is set on Thursday at the Arena in San Juan City, and Daquis has warned the HD Spikers it could be even tougher.