SUBIC — Staging the 2021 Gatorade-Philippine Superliga Beach Volleyball Challenge Cup is like holding the league’s usual out of town events, only with more restrictions and more expenses, according to officials.

“Pag ganyan ang situation it also entails a lot including finances pero as much as possible we keep it as minimum as possible.”

The 70 players, team and league staff, whose COVID-19 saliva test conducted by Red Cross Olongapo all came out negative, only have to cross the street from the hotel to the venue.

The participants are only allowed to go out of their rooms during matches — 8 am to 12 p.m. for the morning session and 2 to 6 p.m. for the afternoon matches — and the usual temperature check and QR code scanning for health monitoring are required.

No one is allowed to leave even during mealtimes, and food either from the hotel restaurant of ordered outside are delivered to the rooms.

The volleyballs are frequently disinfected, and players and coaches are discouraged from doing high fives and huddles. 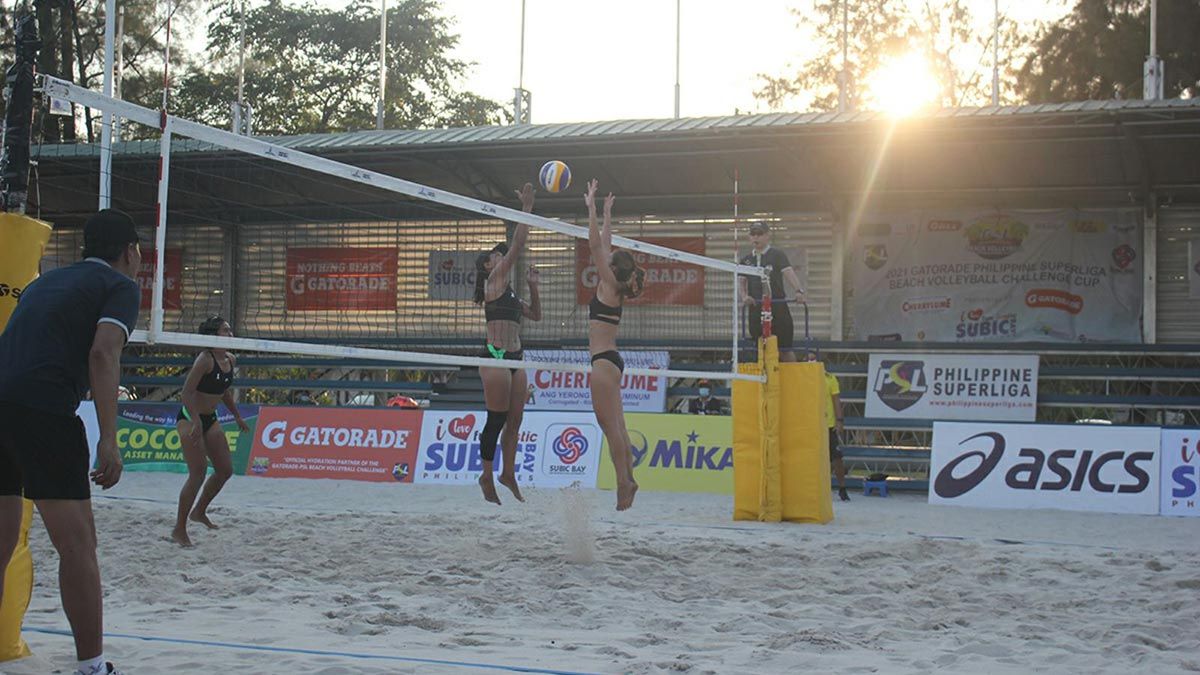 “Everyone’s negative naman but still we don’t take the risk. We still follow the health protocols.”

There were no penalties, though, as participants — back in action after 11 months of inactivity — could not avoid celebrating points and matches won.

Players says the weirdest part of the bubble tournament is playing without fans — Sta. Lucia and Abanse Negrense had the advantage there, having two teams each in the bubble, which meant people other than the coach could create some noise at the sidelines.

Abanse Negrense team manager Carmela Gamboa said she was pleased with the protocols.

“May nagsasabi talaga na wear your mask, distance talaga. So may nagcocorrect kung may mali, we appreciate that kasi we know that PSL is also protecting the people who are in the bubble,” she added.

Despite all the adjustments and changes in beach volleyball’s new normal, the players are just happy to be back in a tournament. 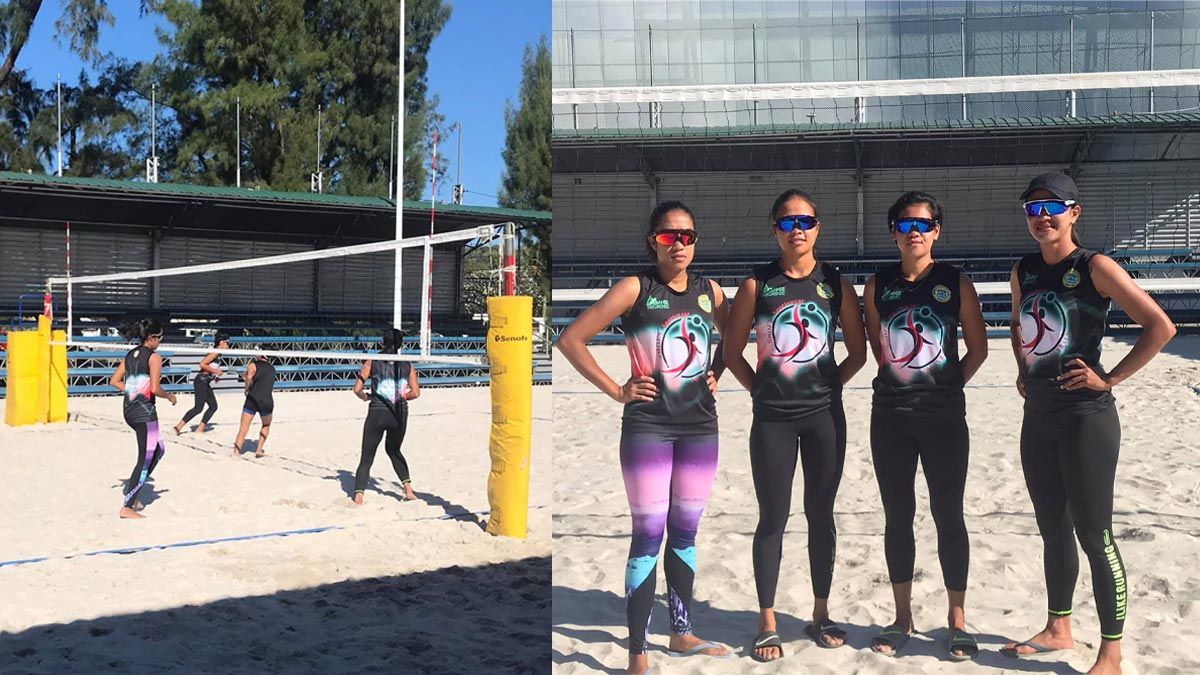 The league staff felt the same as they were able to work together again after nearly a year of inactivity.

PSL hopes the three-day event inspires its players, aside from athletes from other leagues.

The league was able to stage the Challenge Cup after it was postponed last November due to several typhoons that struck the country. It was the first amateur sport and volleyball league to return to action, that despite losing five of its eight club teams.

What’s next? PSL already started plans for the All-Filipino Conference, which is most likely to be held in another Subic Bubble.

“Talagang nagpaplano na kami and we’re talking about the All Filipino Conference,” Panganiban said. “We also anticipate na ito ay isang bubble. I hope na it will become normal soon but the way it is going on with more cases reported mukhang matagal pa siguro.”