PHILIPPINE Superliga is plotting its health and safety protocols for team practices as it eyes to return in October amid the Coronavirus pandemic.

As the league awaits the go signal of Inter-Agency Task Force (IATF) to resume its team practices, PSL President Dr. Ian Laurel bared their plans for a possible season resumption in Saturday’s episode of Athletes’ Tribune.

“The goal really is to have the PSL back in active competition by October,” Laurel said.

“The teams should at least practice for maybe a month and a half or two months before the games start,” he added. “Sana within this month masimulan na. By Thursday we will have another meeting with the IATF.”

The PSL president said that they have been in touch with IATF, Department of Health, Philippine Sports Commission and Games and Amusement Board in their desire to resume the league after Grand Prix was suspended and cancelled last March due to the Enhanced Community Quarantine.

When the league gets the green light from the government, PSL teams will have to embrace the new normal in practices. 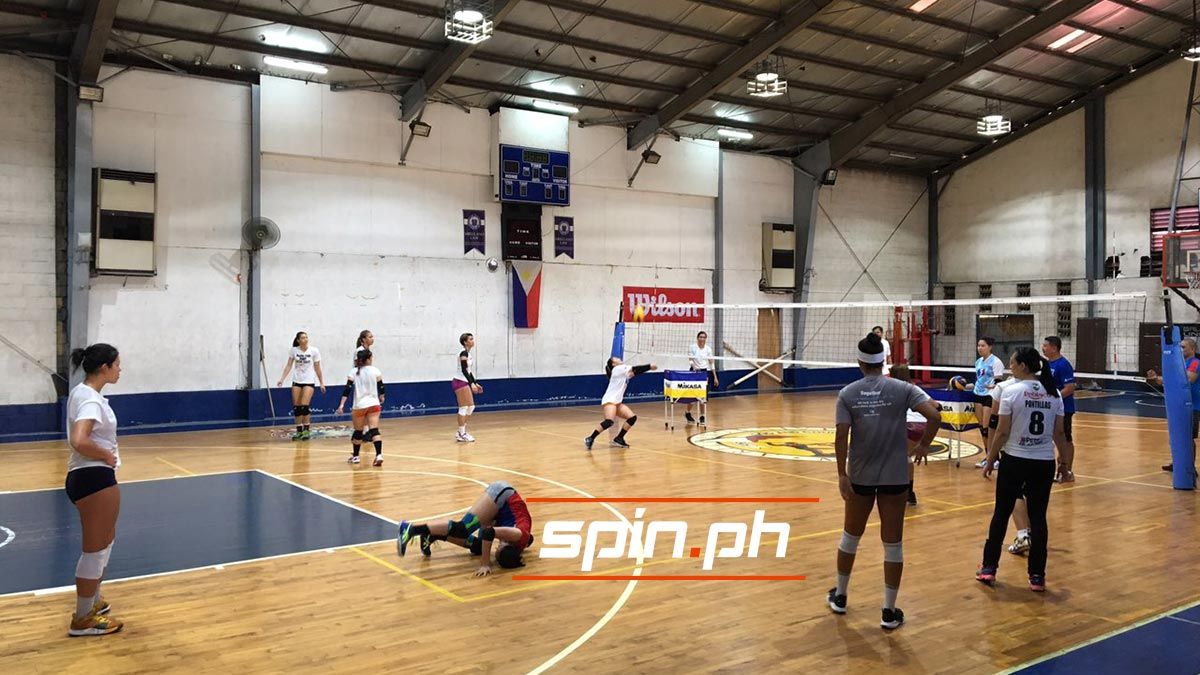 Laurel said that only four to six players are allowed to train per session, observing social distancing, while the training venue, balls and net must be disinfected from time to time.

“Doon pa lang medyo effort na for the players. I am sure the coaching staff will have to adjust really, really fast and quick to this kind of practice setup for the teams,” he said.

PSL has also established a medical oversight committee headed by the league’s medical director Raul Alcantara to monitor the health of players, coaches and team staff during trainings and when the season restarts.

“We have prioritized the creation of a medical oversight committee. We understand that before the practices resume kailangan meron ka na agad record na two weeks duration of the travel history of the players kung meron silang symptoms,” Laurel said.

F2 Logistics star Aby Maraño, who was with Laurel in Daily Tribune’s podcast, said that she and her fellow players have to be well-disciplined in complying with the health protocols.

Laurel is optimistic that PSL’s request for team practices will get the green light soon since the Philippine Basketball Association and Philippine Football League are already cleared to train.

“Since the pandemic happened, we have always been optimistic and very hopeful na makakabalik tayo,” Laurel said. “It’s gonna be a different league when it comes to the organization, when it comes to how the league will be broadcasted and even the players themselves in training malaki ang pagbabago.”