THE Philippine Superliga is eyeing to stage all of its three indoor volleyball conferences next year with the Grand Prix likely to become its season-ender for the first time since 2017.

PSL chairman Philip Ella Juico bared their plans for their 2021 comeback in the Philippine Sportswriters Association (PSA) Forum on Tuesday as the league hopes to rise from a tough year caused by the Coronavirus pandemic.

“The PSL board is meeting right now and without trying to pre-empt everyone, the plan is to have three regular conferences in addition to the beach volleyball,” said Juico.

“Although all of these things are still premise on the IATF approval both at the national and regional level. And of course, premise on the cooperation of the local government units concerned where we will have our competitions and practices,” he added. 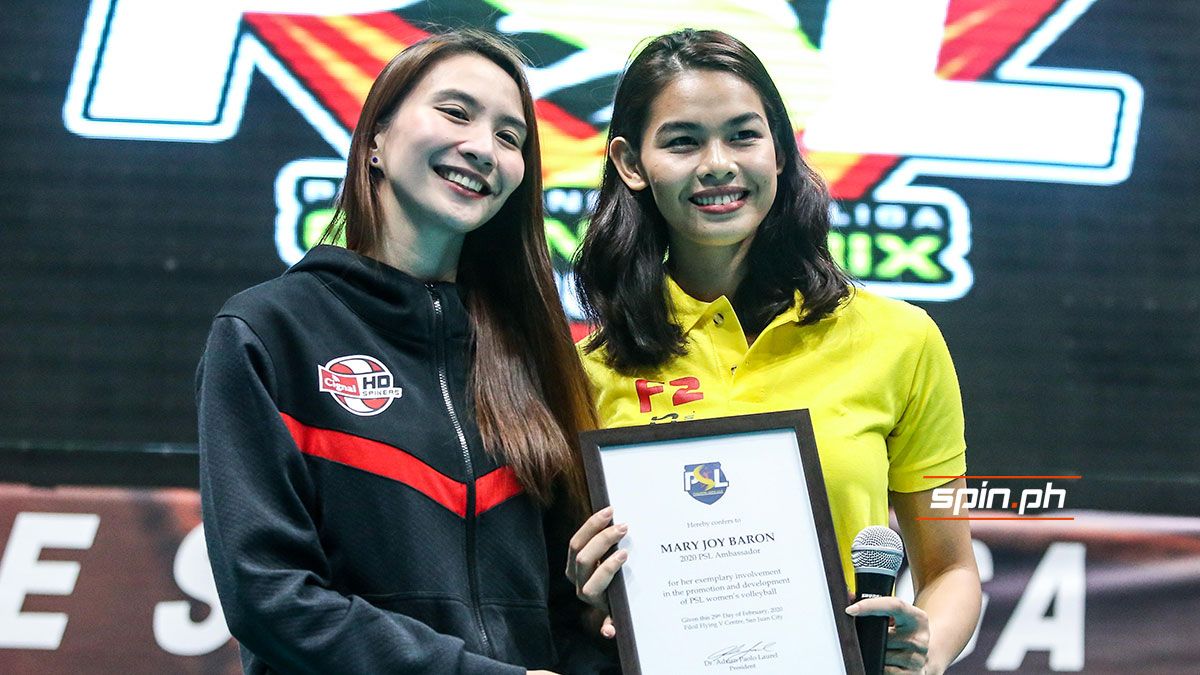 PSL Beach Volleyball Challenge Cup, which was supposed to stage this November but was shelved due to several weather disturbances in the country, will push through on February to kick off the season restart .

The league is looking to hold its first conference of indoor volleyball around March, followed by the second conference on June or July and their season-ending tournament is tentatively set on October.

The PSL chairman said that the import-flavored Grand Prix, which has been their season opener since 2018, is likely to stage as their last conference after the All-Filipino and Invitational to give more time for the overseas players to recover from this pandemic.

This year’s Grand Prix only had three playdates before it was scrapped due to the Enhanced Community Quarantine last March.

The PSL is considering all options like a bubble concept or closed door games for their 2021 tournaments but it still depends on the country’s progress in this health crisis.

That’s why the mass production of vaccine for COVID-19 will be crucial for league as some of their teams are leaning towards it.

Juico added that they are still hoping to get the go-signal from the government to allow their teams to return to practice before the year ends.

“We are going to apply for the permit sa IATF within the next few weeks for indoor volleyball. So there is a chance (this year),” Juico said. “But again, we have to meet with the teams and present this to the IATF regional office where the (practices and) games will be held.”
___