No Kalei Mau, no problem as F2 Logistics blows past Generika in PSL

F2 Logistics bounced back from a poor first set to beat Generika-Ayala, 15-25, 25-16, 25-13, 25-14, for its second straight win in the Philippine Superliga Invitationals on Tuesday at the Sta. Rosa Multi-purpose Sports Complex in Laguna.

The Cargo Movers needed a wake-up call in the first set before getting their act together to end their Pool B campaign with victories in two of their three matches.

Dy scored on nine spikes and five kill blocks for 14 points to go with 11 digs. Galang had 13 points, Baron and Cheng chipped in 11 markers each, while Aby Maraño was also instrumental with nine points. 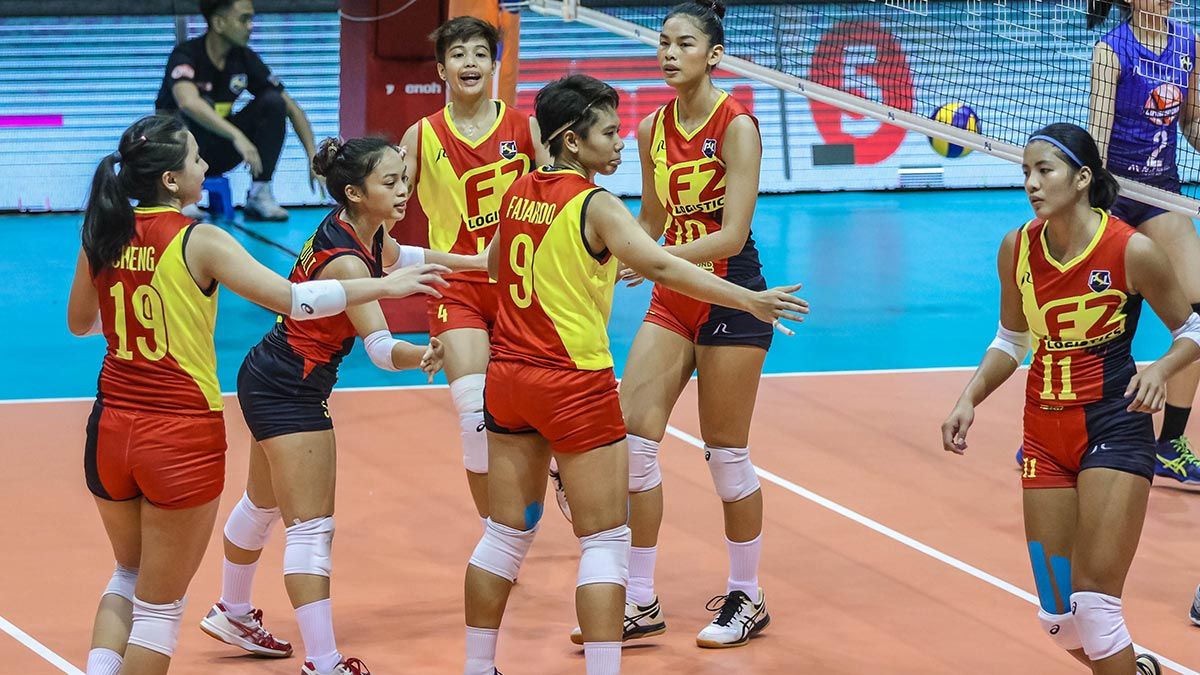 Cheng was named Player of the Game after delivering eight attacks and three aces on top of 19 digs and eight excellent receptions.

F2 Logistics, which finished the first round with 2-1 win-loss record, now moves on to the next stage where it joins Generika-Ayala, Sta. Lucia and Foton in Pool D.

Fiola Ceballos and Mean Mendrez, once again, carried the Lifesavers with 18 and 15 points, respectively, but 28 errors proved too much to overcome as the team reeled to its second straight loss in three outings.