AFTER a winless debut in the Philippine Superliga All-Filipino conference, Marinerang Pilipina head coach Ron Dulay stressed that they can’t afford to lose all games in the Invitationals, which begins in October.

“Sana makapanalo na kami. Based dun sa experience namin, hindi na dapat maulit,” said Dulay after a 18-25, 13-25, 11-25 loss to Petron in the quarterfinals on Thursday at the Arena in San Juan City.

As Marinerang Pilipina’s first conference ended winless in 15 games, the veteran mentor’s goal for next conference is take a huge leap.

The Lady Skippers didn’t win a single game or even force a five-setter in all of their 14 games in the double-round preliminaries before being eliminated in the quarterfinals.

Dulay said that inexperience, lack of team chemistry and injuries took their toll on their first conference. 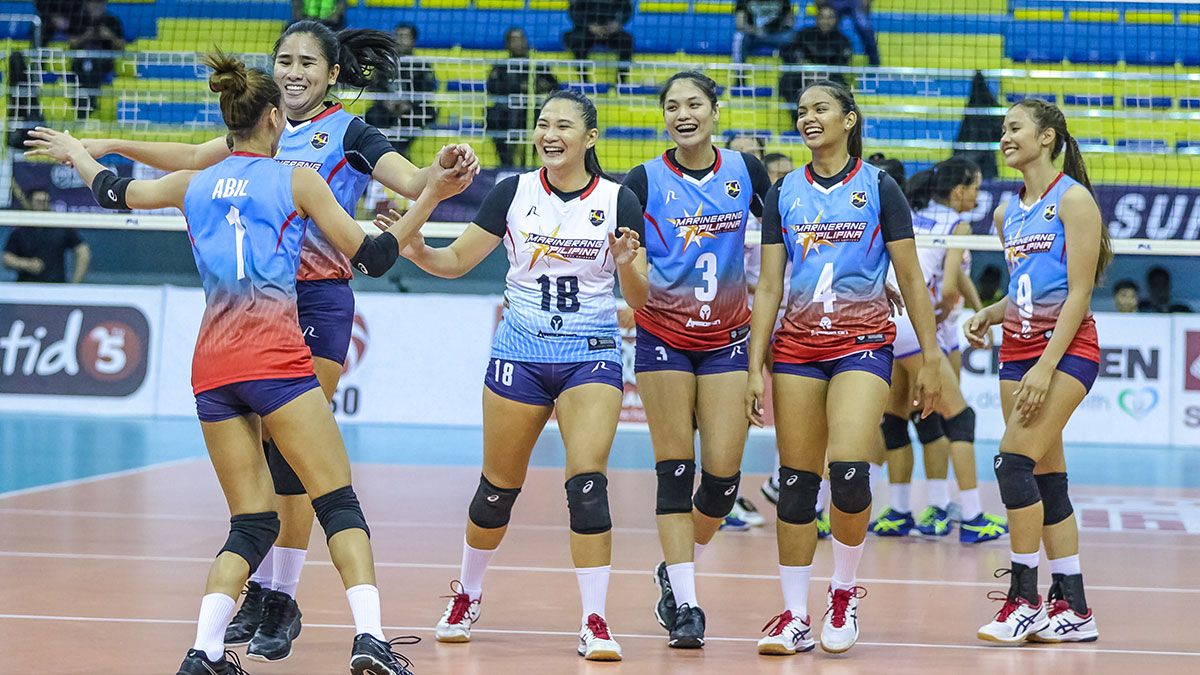 Dulay has plans of searching players from the provinces as most of the club players are still in contract until the end of the year.