With nine kill blocks in five sets, Baron helped F2 overcome Generika on Saturday and tighten its grip on the top spot. 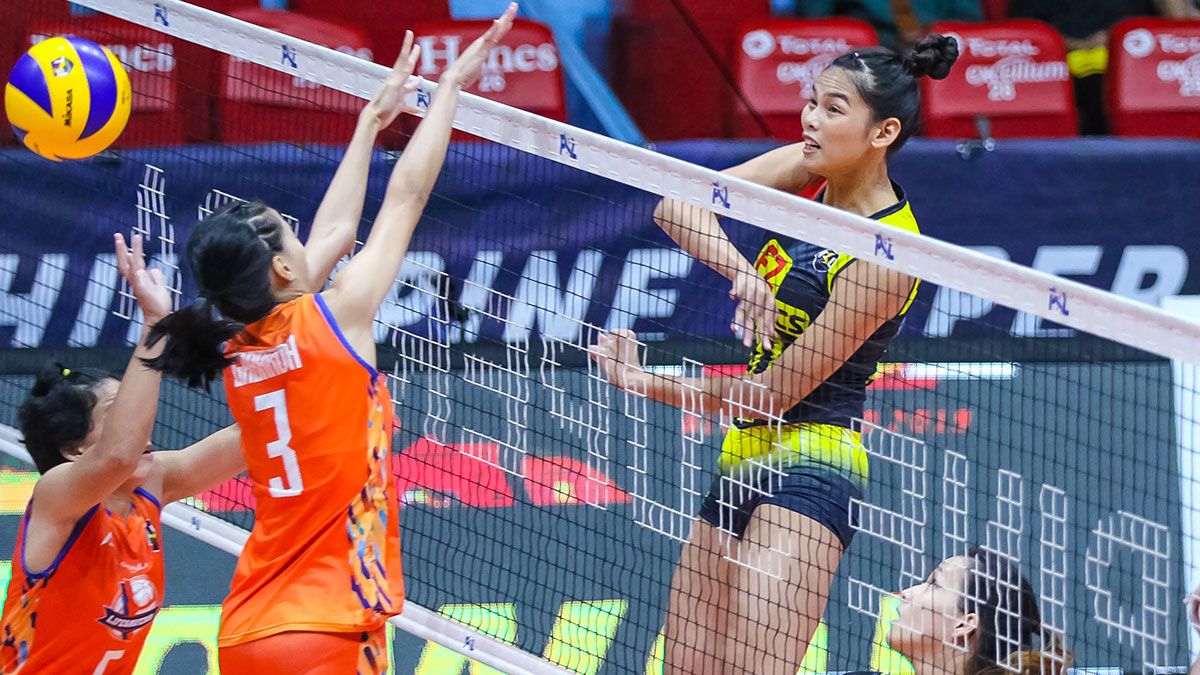 F2 had 17 blocks in its first five-set match of the conference.

Baron says F2 needs to learn from the tough match as they approach the crucial part of the tournament.