KHAT Bell is pleased with Petron's performance in the revamped Blaze Spikers’ opening match in the Philippine Superliga Grand Prix.

The American import admits the team is a work in progress, but was glad Petron came out with a solid start and opened its ‘three-peat’ bid by defeating a Generika-Ayala side featuring former Blaze Spikers setter Rhea Dimaculangan in straight sets on Saturday.

“It's a different environment, different roster, different coaches. But it's the same kind of philosophy, same mentality and we're working hard pushing each other and trying to get to that final draw,” said Bell, who is suiting up for Petron for the third time. 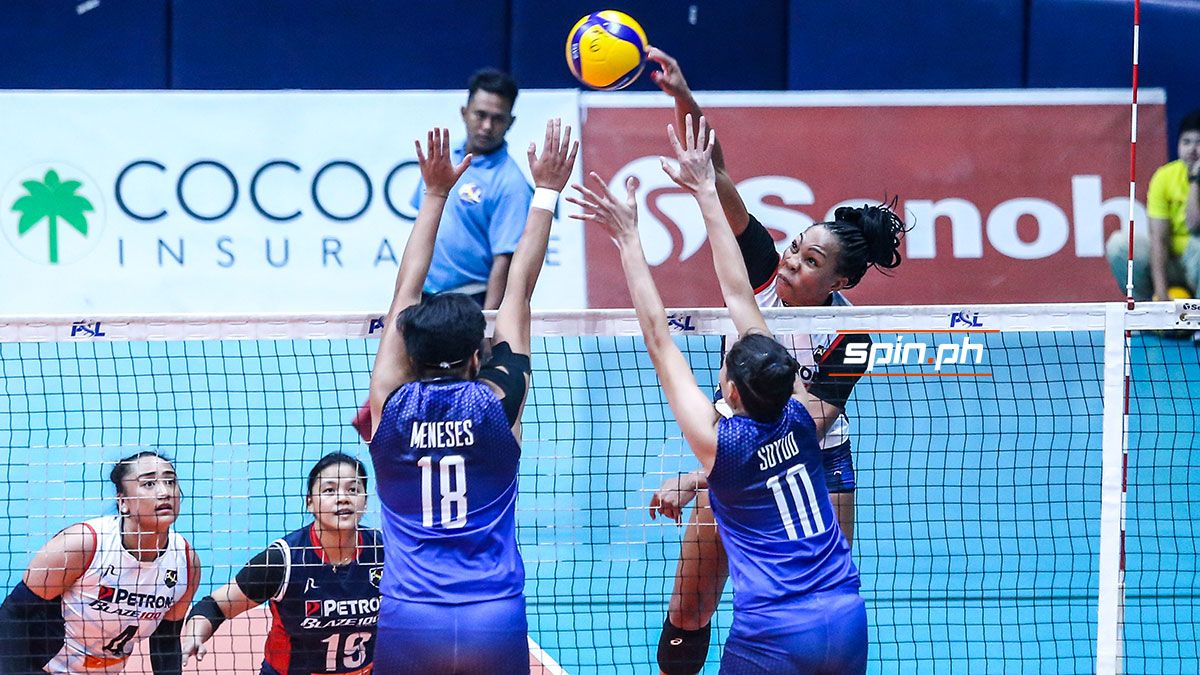 Bell showed the way, as expected, scoring 17 points, while Rebecca Rivera, Lut Malaluan and Angela Nunag also came up with fine performances in their debut with Petron, now coached by Emil Lontoc. 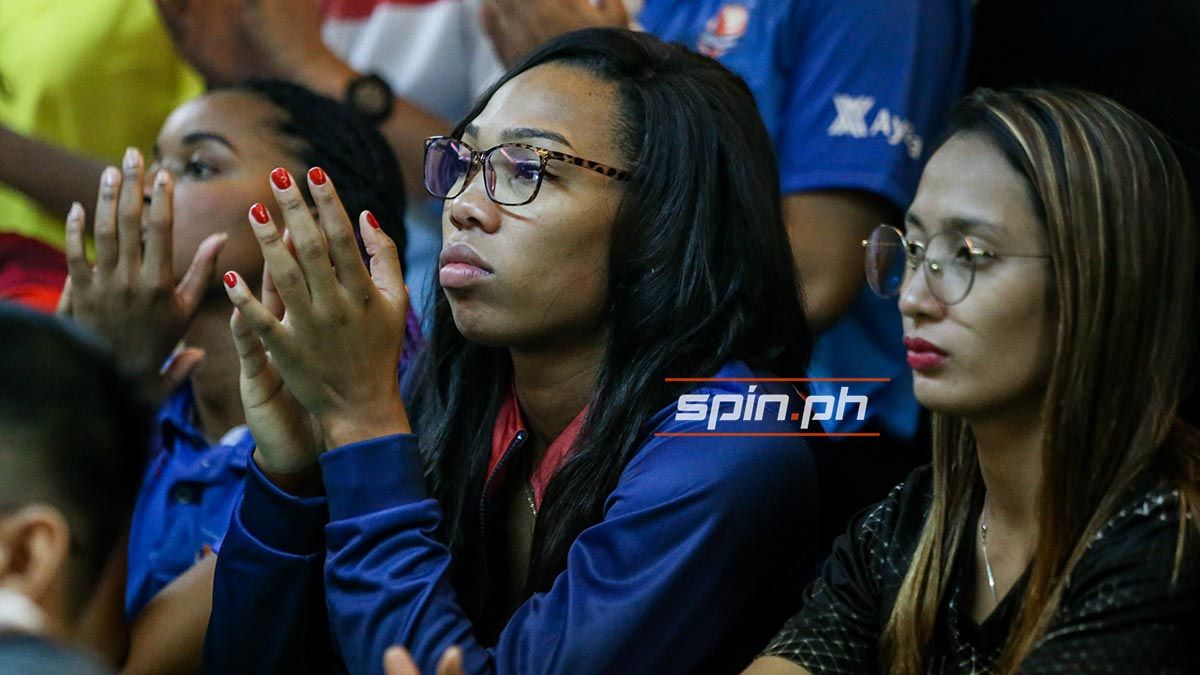 Still, Bell is confident the new-look Blaze Spikers will find their rhythm soon.

“I think the biggest adjustment would just be learning the different personalities. Like I said certain girls are coming from certain teams,” the 26-year-old said. “And you know just our environment the gym is completely different you know we're very focused and we're very kind of hands on.”

“There's not a lot of like you know messing around, no laughing, we're just really focused in the gym. So now everything's going pretty well, there's no major adjustment and everyone's gonna get along pretty well,” she added.