FOTON bucked a lethargic start before outlasting PLDT Home Fibr, 16-25, 25-17, 25-17, 25-12, in their knockout quarterfinals duel to advance to the semifinals round of the Philippine Superliga All-Filipino Conference on Thursday at the Arena in San Juan City.

The Tornadoes needed a wake-up call before getting their acts together to dominate the Power Hitters in the remainder of the match and make their return to the semifinals for the first time since last year’s Grand Prix. 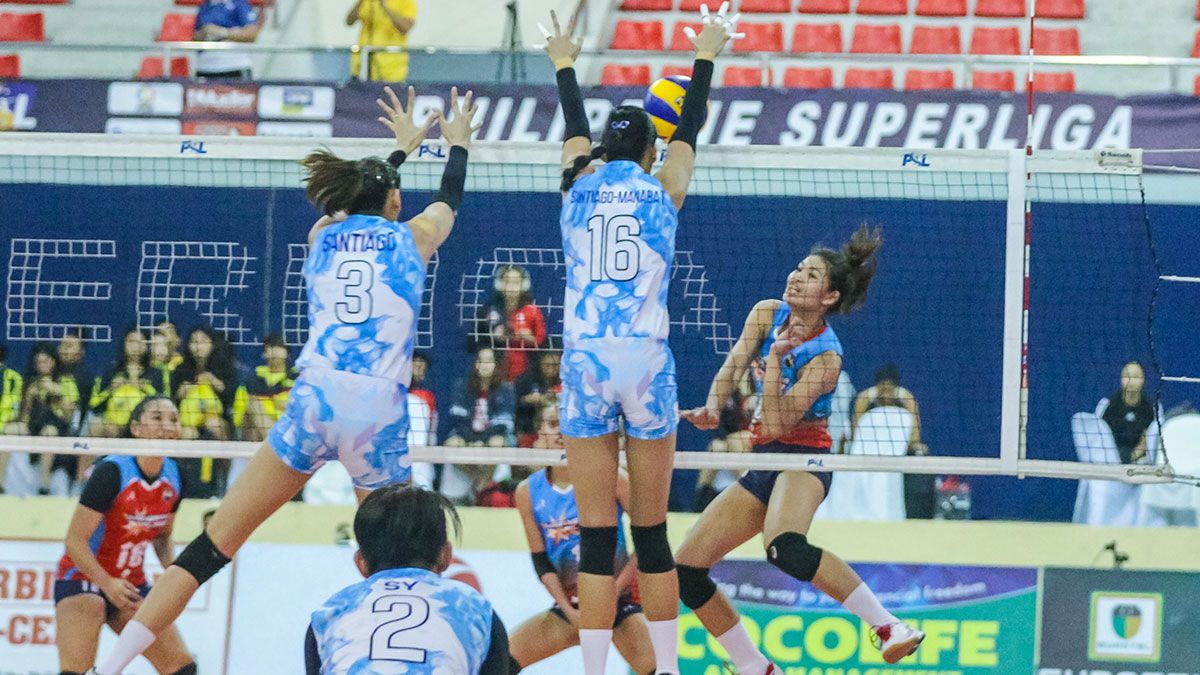 Jaja delivered 14 kills, five blocks and an ace for 20 points, while Dindin had 15 points off nine spikes, three blocks and as many as aces.

Foton will face either F2 Logistics and Sta. Lucia, who will clash in a quarterfinals duel on Saturday at the Ynares Sports Arena in Pasig City.

The semifinals begin on Tuesday next week in Muntinlupa City.

PLDT failed to utilize its hot start and gave up 30 errors.