F2 Logistics back in PSL Finals after masterful win over Foton

F2 Logistics marched to its fourth straight Philippine Superliga All-Filipino finals appearance after knocking out Foton, 25-19, 25-23, 17-25, 25-19, on Tuesday at the Muntinlupa Sports Center.

The Cargo Movers had twice-to-beat advantage but got the job done in one game as Kalei Mau, Majoy Baron and Kianna Dy dealt the finishing blows to a Tornadoes side led by sisters Jaja Santiago and Dindin Santiago-Manabat.

Since joining the league in 2016, F2 Logistics has been to every All-Filipino Finals and reached the PSL championship round for seven consecutive times out of eight appearances overall.

The best-of-three finals series is set to start on Saturday at the Smart-Araneta Coliseum with F2 Logistics battling the winner of the other semifinal pairing between twice-to-beat Petron or Cignal. 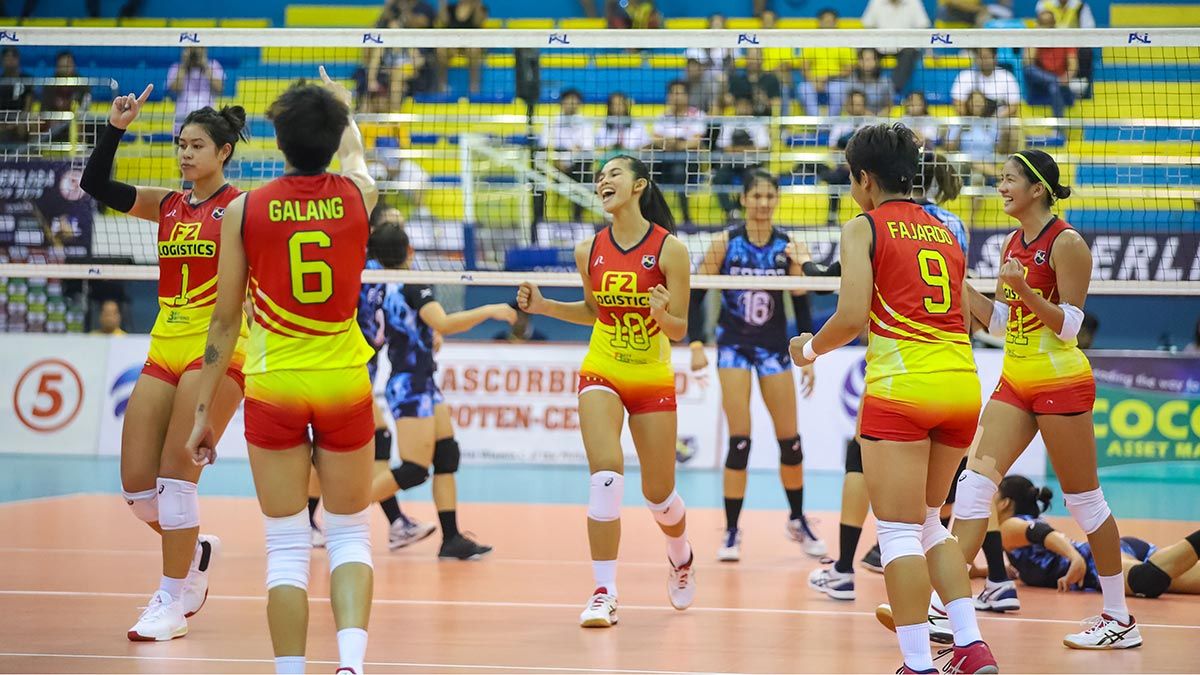 Mau showed the way for the Cargo Movers with 16 points on top of 12 digs and eight excellent receptions to book her first-ever PSL Finals appearance, while skipper Aby Marano delivered 12 points off nine kills and three blocks. 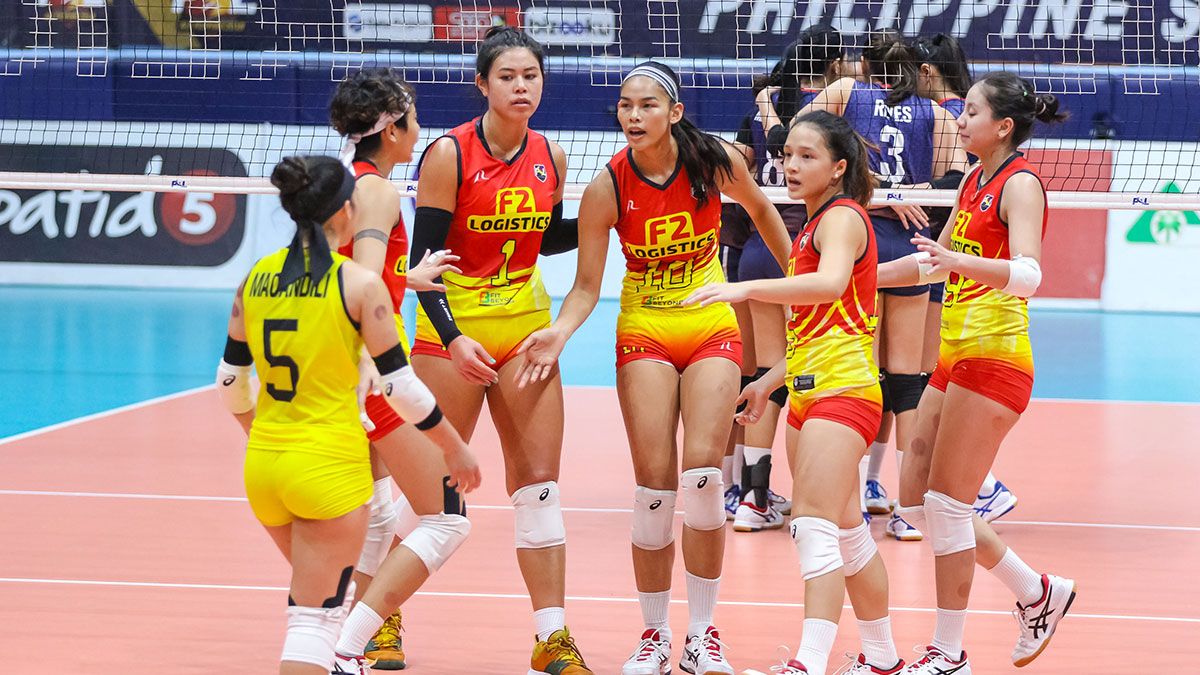 After losing in the third frame, F2 Logistics wiped out a 13-14 fourth-set deficit by scoring seven unanswered points from Marano, Galang and Mau for a 20-14 spread. Back-to-back blocks by Baron extended the lead to 22-15.

Foton made 37 errors in the match despite the tremendous effort of Jaja and Dindin Santiago, who had 20 and 15 points, respectively.

Marian Buitre had 10 markers, while EJ Laure had added nine for Foton, which was relegated to the bronze match on Saturday against the loser of the other semis pairing.