Coach Jerry Yee again got to use the full Lady Blazers squad, with Marites Pablo and Klarisa Abriam leading the way in the 64-minute win. 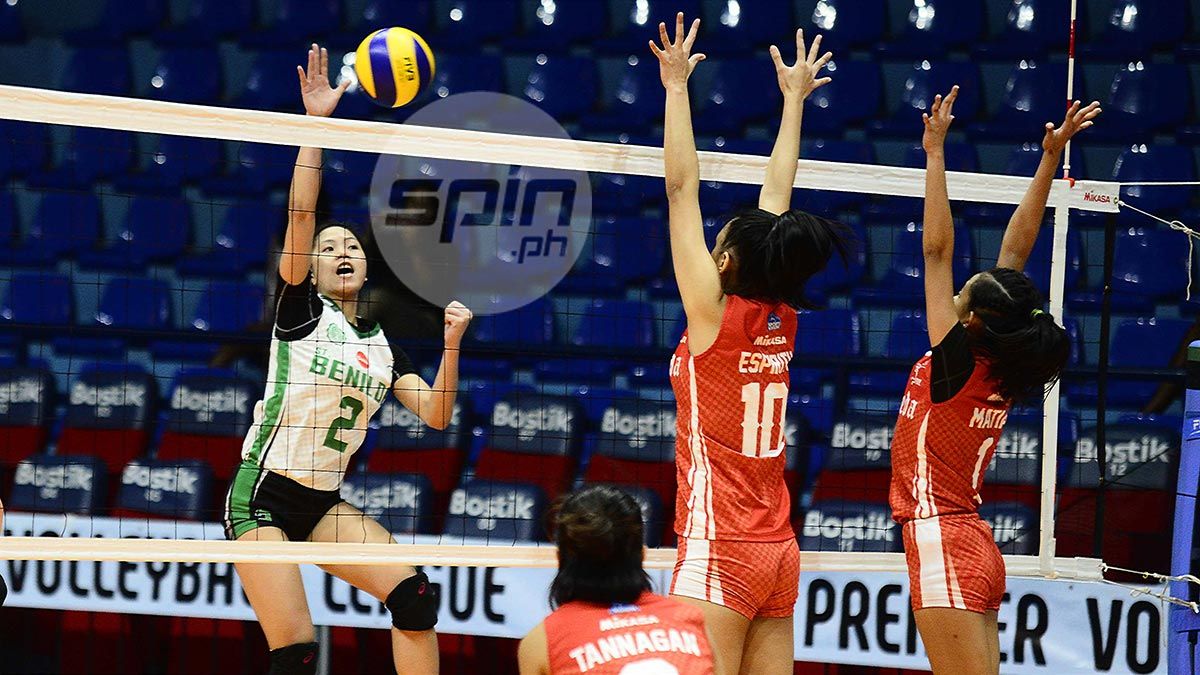 No San Sebastian player scored in double figures, with Reyann Canete coming up with eight points. 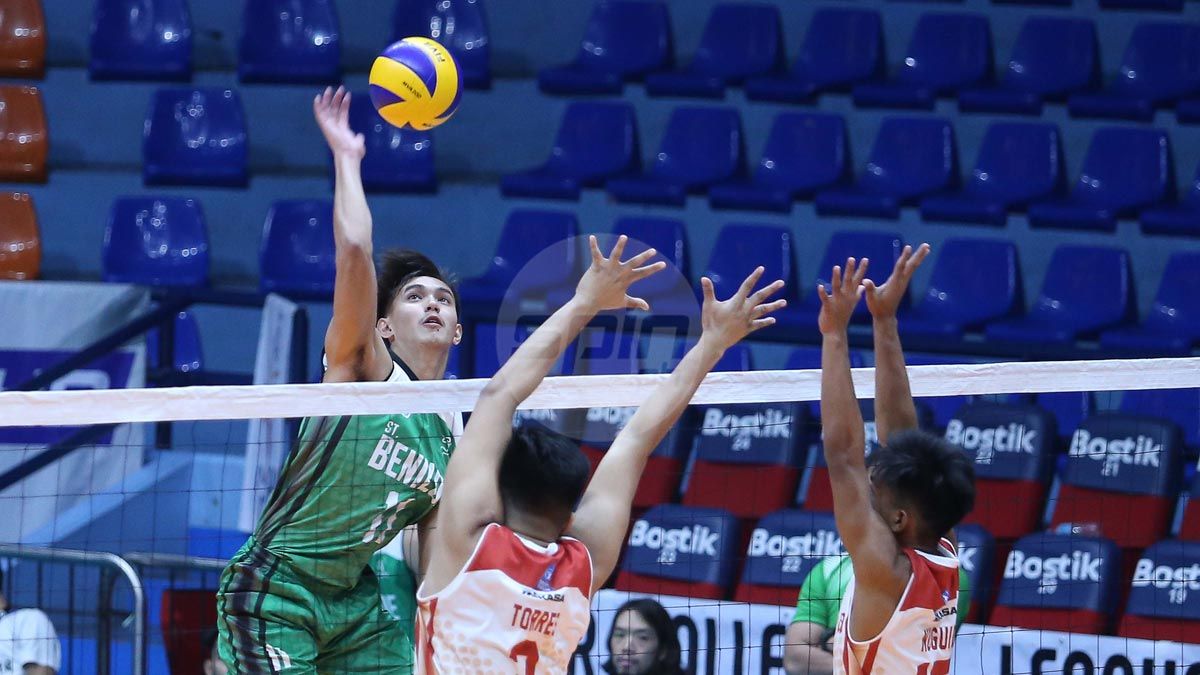 San Sebastian dropped to 1-4 record with Reynald Honra and Dom Ramirez putting up 10 points each.