TWENTY-FOUR teams vie for the biggest edition of the Spikers’ Turf Open Conference, which fires on August 20.

Ten club teams and 14 schools will be divided in four groups to clash for the Open Conference crown. 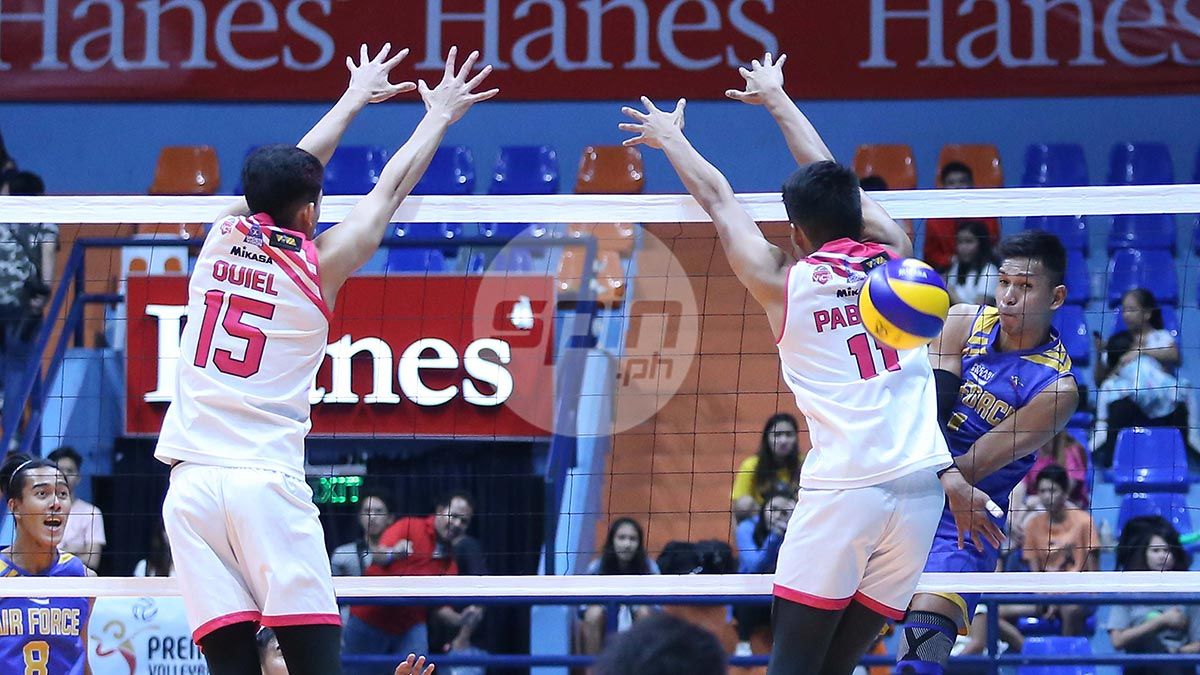 There will be four pools consisting of six squads which will feature a single-round robin.

The top two teams per pool will advance to the quarterfinals stage. The top-seeded squads will be armed with a twice-to-bet incentive.

Top-ranked teams from Pool A will be facing teams from Pool C in Group One while Pool B will be squaring off against Pool D in Group B with the survivors clashing in a best-of-three semifinals series.

The Finalists clash in a best-of-three gold medal series, while the losers settle in the battle for bronze.