Souza de Brito has no timetable yet for PH women's squad

WHILE the national volleyball federation is working out long-term goals, Brazilian coach Jorge Edson Souza de Brito said his focus is simply on restarting the program since a “half generation” was lost as teams struggled with due to the global health crisis.

“We are in the pandemic. The players didn’t play two years. We lost half generation. We have to find out ways to develop these guys,” said Souza de Brito during in the Philippine Sportswriters Association Forum on Tuesday.

“I don’t want to talk about the time. We are just starting to change. It has to start in the practice and level of competition.”

The Brazilian coach arrived in July and has signed a two-year deal with PNVF, and will handle one of two Philippine teams in the 2021 AVC Asian Women’s Club Volleyball Championship from Oct. 1 to 7 in Nakhon Ratchasima, Thailand. 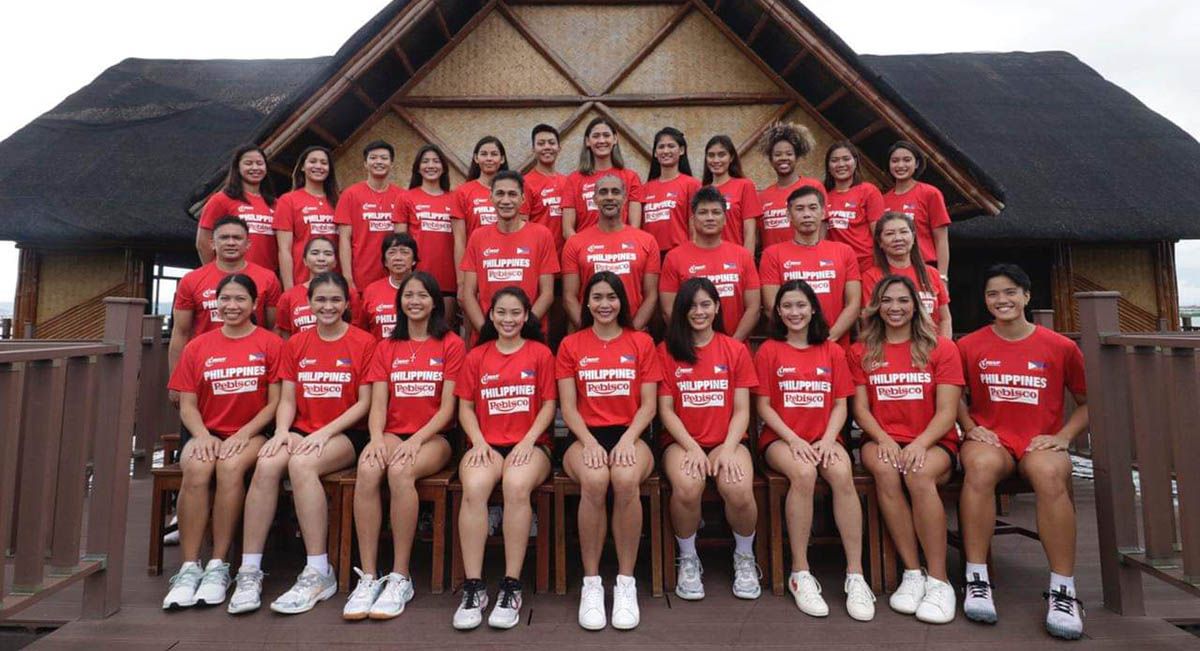 Souza de Brito said the tournament in Thailand is a good start for the program as they will be tested against club teams from Thailand, Kazakhstan and Iran.

“When we learned that two teams will be sent. I recommended and urged to let the young players stay in one team who will be the future core of the team that will play for the Philippines for a long time,” Mamon said.

PNVF president Tats Suzara says he supports the coaches’ decision to focus on developing young and new players as he targets gold in the 2023 SEA Games in Cambodia.

“My target is Cambodia SEA Games and to develop the new young players. (They are) our future players for the national team,” he said, saying the Vietnam SEA Games is too close.

Suzara bared that the Brazilian coach has requested to more international matches and scrimmages for the national team next year despite the pandemic.

“I’m hopeful for a good showing from the players. Most of them played last PVL, I think they can carry the rest of the players who were inactive,” said Mamon.