NATIONAL coach Shaq Delos Santos hopes his wards absorbed all the lessons from several tune-up matches against Japanese club at the end of their 12-day training camp on Thursday in Tokyo, Japan.

The Filipina spikers yielded a 20-25, 25-23, 20-25, 14-25 loss to Nittai University in the last of their five tune-up games at the Nippon Sports Science University gym in Setagaya.

Despite the losses, Delos Santos said the team gained a lot in terms of lessons learned. 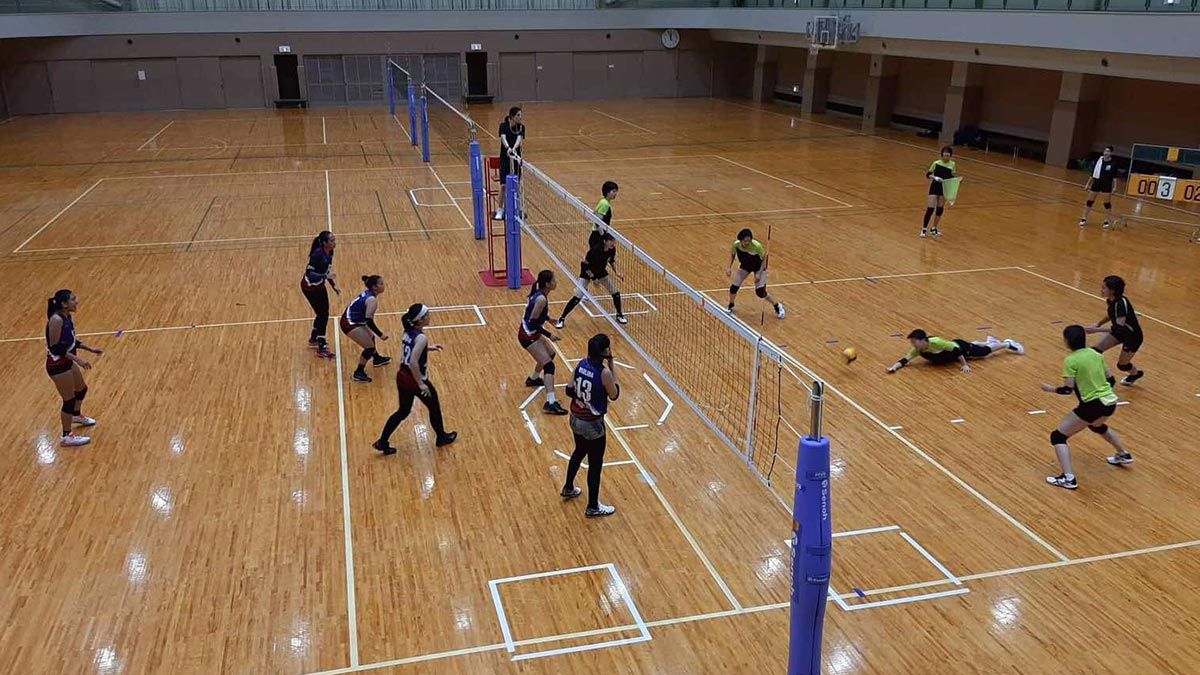 Although stars Alyssa Valdez and Jia Morado only had five days to train due to their commitment to Creamline, the remaining Filipina spikers had equal time on court as Delos Santos did not go for fixed rotations.

The team will fly back to Manila on Friday afternoon via Philippine Airlines PR 421.

But the national coach is glad that another tournament is waiting at home in the form of the Philippine Superliga Super Cup, where they take on two PSL All-Star squads - Team Sparkle and Team Shine - and a Japanese squad, Tsukuba University.