It took the big plays of the 19-year-old Talisayan to keep the Negros Oriental-based squad in the semifinals race with an improved 1-1 record in Pool B.

His motivation? The former Far Eastern University Baby Tamaraw wanted to show the unheralded Negrenses could compete against the top club players in the country, too. 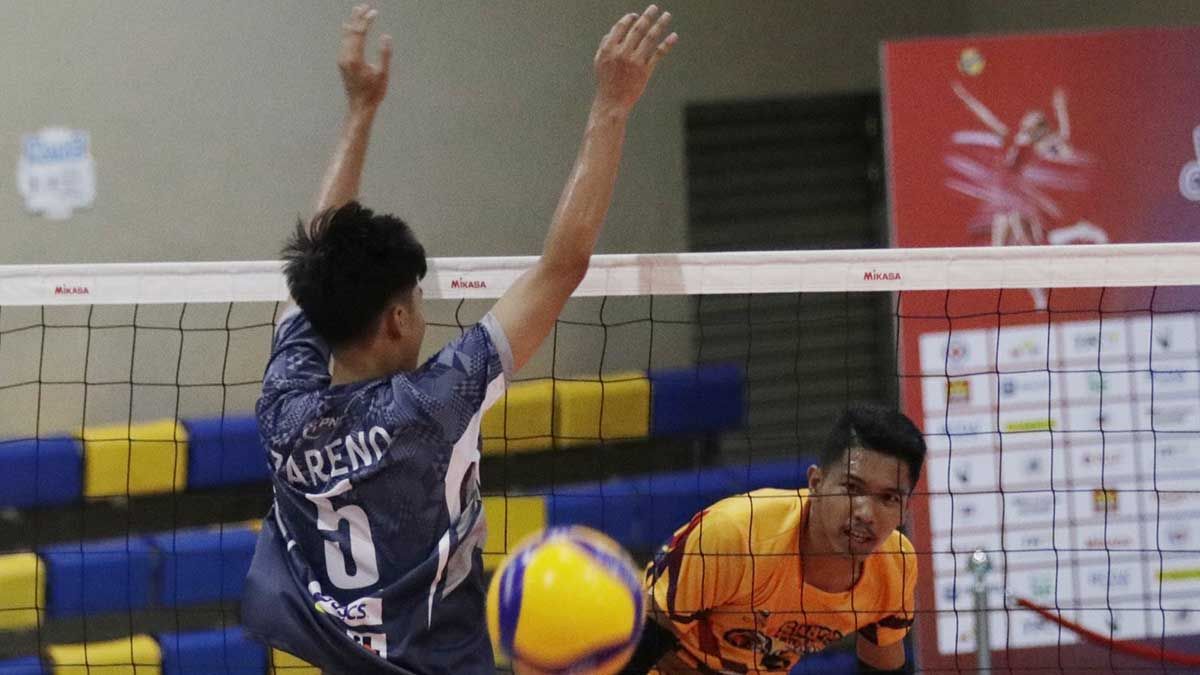 Talisayan said his squad, that has an average age of 22, just showed its sense of urgency with their backs against the wall after losing to MRT-Negros in five sets on Monday.

Talisayan said they wanted to set a great inspiration to the young Negrenses, who hope to take part in the rise of Philippine men’s volleyball.

But now that Talisayan and Co. put themselves a win away from stealing one of the two semis seats in Pool B, they hope to make a Cinderella run when they face the unbeaten Dasma, composed of UAAP standouts, on Wednesday at 10 a.m.

“Wala talaga kaming expectations coming here kasi we’re a young team, going against Manila teams and other provincial teams is really a big thing. We will be going to the next game with all our hearts,” Sinapuelas said.