SISI Rondina, Bernadeth Pons, and Jovelyn Gonzaga led the players who showed up for the beach volleyball tryouts on the third and final day of the Subic bubble organized by the Philippine National Volleyball Federation (PNVF).

Rondina and Pons teamed up to win a bronze medal in the 31st Southeast Asian Games in Manila in 2019, ending a 14-year medal drought for the country in beach volleyball.

They're now back to lead the bidders for spots in the national team being formed for future tournaments being eyed by the PNVF, primarily the coming SEA Games in Vietnam later in the year. 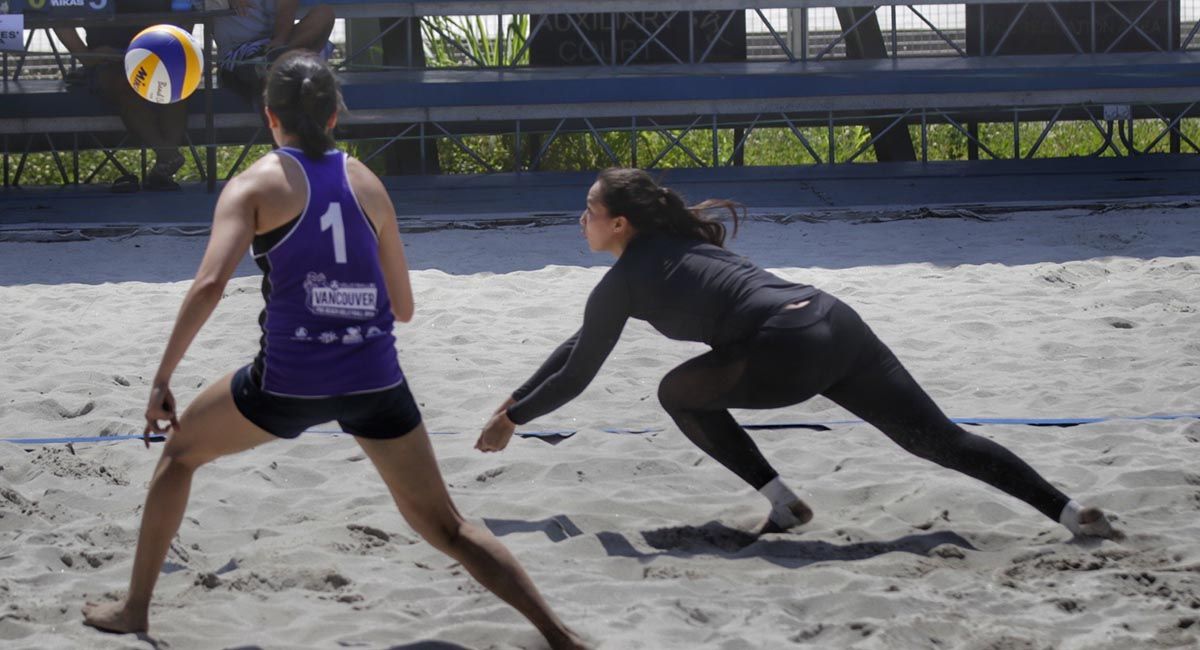 Joining them was Gonzaga, who played in her first official event after declining an invitation to try out for a spot in the indoor volleyball team and declaring that she will go full time in beach volleyball.

The veteran internationalist showed up after completing a 90-day retooling course with the Philippine Army.

In all, 21 showed up for the beach volleyball tryouts, not to mention two candidates who had to undergo quarantine for getting in close contact with a a Covid-19 positive coach.

“This goes to show that volleyball—and sports in general, for that matter—is eager to make a comeback amid the pandemic,” PNVF Ramon “Tats” Suzara said. “ We completed three days of tryouts and the turnout of aspirants breached expectations.”