In one of the episodes of the SPIN Sidelines, Gorayeb admitted he has grown frustrated over the involvement of material things particularly money in the recruitment of players. The coach said he has already accepted the situation and because of that, he is adjusting his judgment on which players to get for a particular team.

Gorayeb, the current head coach of PLDT in the Philiippine Superliga, recalled the times when Philippine volleyball was simple, citing that players didn’t have agents to represent them.

The outspoken coach also recalled one of his strongest teams assembled in PLDT that ruled the Shakey’s V-League where the star-studded group was satisfied with what it was already getting from the team. 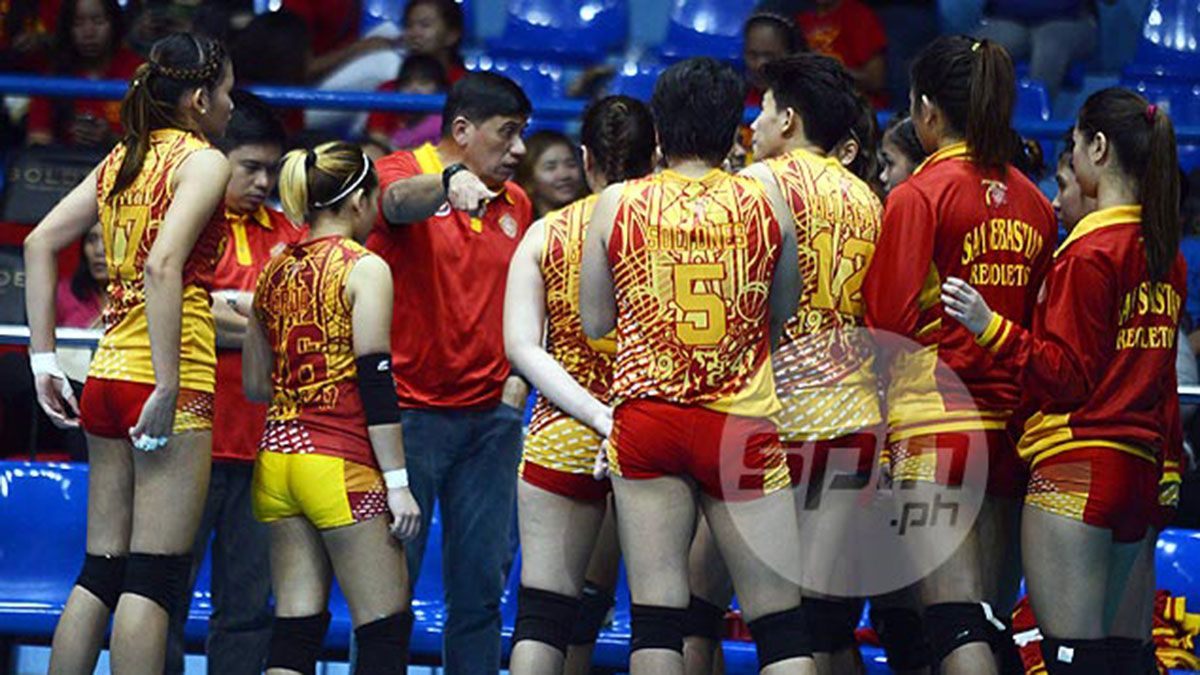 Gorayeb, who is currently the head coach of the San Sebastian women’s volleyball team, believes there is still no need for agents in the game.

Gorayeb clarified that there are players who deserve the kind of money they are getting from their team.

Now, Gorayeb, who is currently on his way to recovering from multiple myeloma, said he is on the lookout for hardworking players whose only dream is to have an athletic scholarship for a better life.

You can watch the entire interview of Gorayeb below: