TOKYO — Rex Intal found new home in teaming up with his former rivals from National University and playing under former opposing coach Dante Alinsunurin in the Philippine men’s volleyball team.

“It’s a new environment pero I take it very seriously kasi it’s a learning opportunity pa rin kasi as an athlete hindi dapat magsettle so keep on learning,” said Intal, who will be making his second Southeast Asian Games appearance, when the 30th edition opens next week.

But now they are united as one, seeking to end the 28-year medal drought of the Philippines in the men’s volleyball tournament of the SEA Games.

Intal, who last represented the country in the 2015 SEA Games, is coming off the bench under Alinsunurin.

But there are no hard feelings playing as substitute to starters Malabunga and Saura as he respects his coach’s system. 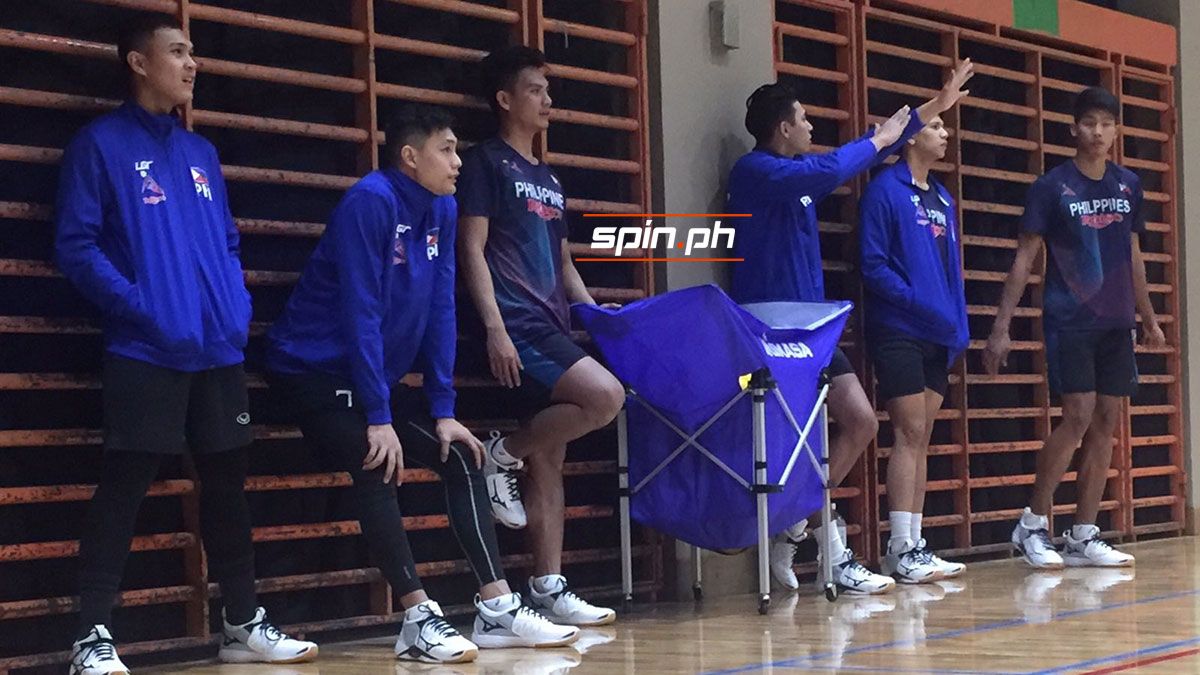 The former Blue Eagle stressed that both the Bulldogs’ middle blockers really deserve the starting spot and he is still thankful because the national team was the bridge for them to be bestfriends.

“Lamang na lamang sila sa youth, they must make the most out of it kasi magandang experience to for them na naexperience ko na before,” he added.

Saura and Malabunga are also grateful for this opportunity as it built a strong bond between them and Intal.

Intal is just so happy to represent the country again and to build unlikely brotherhood with his former rivals, that’s why he is willing to guide his fellow middle blockers just to serve the country.

And whenever he receives a go signal from Alinsunurin to check in come SEA Games, Intal is always ready to give everything for the Filipino Spikers.