LIPA CITY — Ara Galang won’t stop striving to get better after all she’s been through from her recurring knee injury to a long layoff in this pandemic.

Ara Galang on road to recovery

The former La Salle star kept going even after a torn ACL, MCL and a big bone bruise six years ago and still finished her UAAP career with an inspiring comeback in 2016, winning a championship over the Alyssa Valdez-led Ateneo Lady Eagles.

Even though her knee injury recurred in her club career with F2 Logistics, Galang kept working hard and helped her team in winning four Philippine Superliga championships and earned herself the Invitationals MVP in 2018 and three best outside spikers awards.

And a 20-month layoff caused by the pandemic will not stop the 26-year-old from improving and surpassing her past achievements.

The former UAAP MVP came off the bench in their first two games but still showed flashes of her lethal form, scoring five points to beat Baguio for the early 2-0 lead in the single round robin tournament. 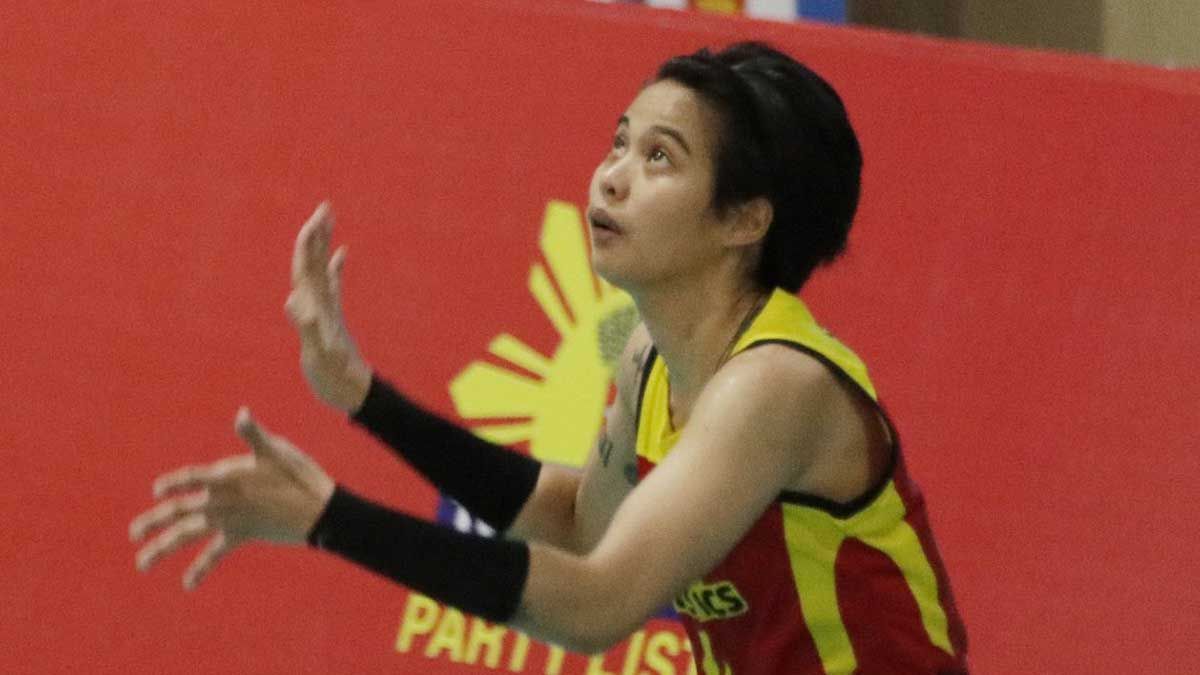 Galang didn’t only focus on her strength and conditioning but also on her personal development during the 20-month lull after F2 Logistics decided to pass on its supposed pro debut in the Premier Volleyball League Open Conference last July to August due to several injured players.

Coach Ramil De Jesus is happy to see how Galang kept going after all she’s been through and he knows that his longtime player will achieve her goals as her volleyball career goes on.

Galang is not only relishing her volleyball comebak but also her fans, who missed her the most and expressed their love on social media.