LIPA CITY — It felt good to be back for coach Ramil de Jesus after missing the volleyball scene for 20 months, but he admitted that F2 Logistics hasn’t regained its championship form.

The Cargo Movers scored their first win since its last Philippine Superliga game in March 2020.

But they needed to buck a rusty first set and withstand a young, but gritty California Precision Sports before earning a three-set win in the opener of Philippine National Volleyball Federation (PNVF) Champions League on Saturday at the Aquamarine Sports Complex.

De Jesus, whose team skipped its supposed pro debut in the Premier Volleyball League last July due to several injuries, admitted his wards are not yet in top shape and are still rusty from a long layoff even after they held a bubble training in Batangas last month. 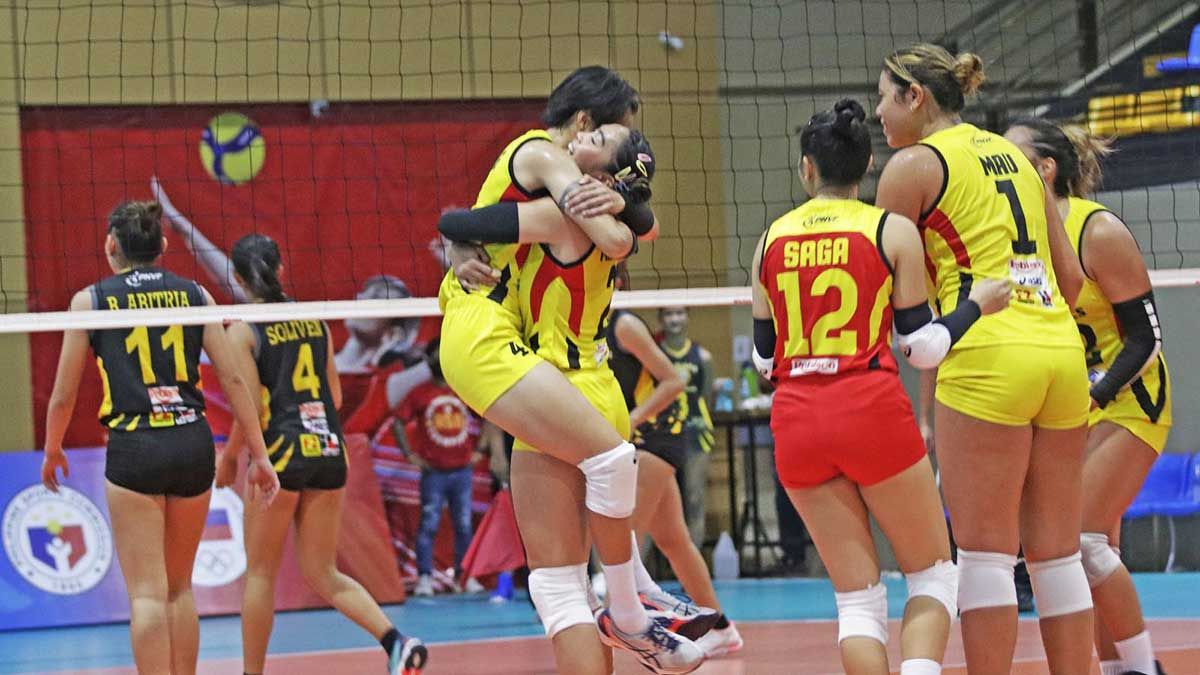 Ace playmaker Kim Fajardo was in the Lipa bubble with the team but she won’t play in the Champions League as she just had a treatment on her knee.

As they continue to strive to regain their peak form, team captain Maraño said their cohesion and connection were never wavered by the pandemic.

De Jesus is putting premium on conditioning in this single round robin tournament, where the team with the best record wins the inaugural PNVFL title.