LIPA CITY — It’s like coach Ramil de Jesus never missed a beat in the volleyball scene after a 20-month layoff as he added the inaugural Philippine National Volleyball Federation Champions League trophy to his collection.

Despite coming from a long pandemic lull, De Jesus still proved that his system is still on top after he steered F2 Logistics to perfect five-game sweep to win the maiden title on Thursday at the Aquamarine Sports Complex.

It was his sixth championship for F2 Logistics including five Philippine Superliga titles.

But the 11-time UAAP champion coach of La Salle is not counting his accolades. He just wants to make sure that he gets his job done every time he competes.

And his Cargo Movers, who last played in March 2020 prior to the tournament, made their amazing volleyball comeback possible after venting out the times they missed playing — including a derailed Premier Volleyball League debut last July due to several injured players. 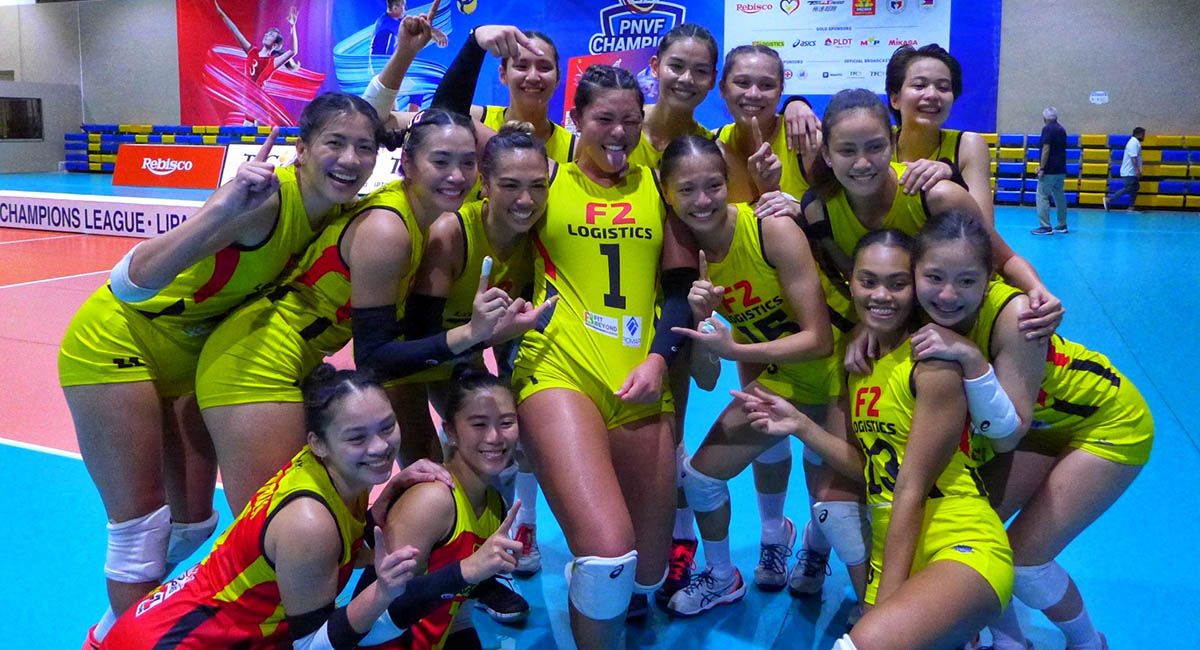 After another successful title run by the Cargo Movers, the fans can’t wait for their Premier Volleyball League debut next year against all the pro teams including Creamline and Choco Mucho.

But for now, De Jesus is shifting his focus first to La Salle as the UAAP is seeking to make a comeback early next year.

The La Salle coach will continue the progress of young guns Thea Gagate, Jolina dela Cruz, Baby Jyne Soreno, and Justine Jazareno after their season 82 campaign was wiped out by the pandemic after their first game win over Ateneo.