ALYSSA Valdez has become the face of volleyball's renaissance in the Philippines.

The same goes for her hometown.

Valdez's phenomenal popularity has not only put the seaside town of San Juan in Batangas on the sports map, it has also inspired a new generation of volleyball players in her hometown eager to follow in her footsteps.

“Once may pa-volleyball sa barangay, dinudumog ng tao," he added.

Unknown to many, San Juan has always been a hotbed of volleyball in the province long before Valdez rose to prominence, first with the Ateneo Lady Eagles and later with the national team.

Samonte said most schools in Batangas rely on volleyball recruits from their town. Batangas Eastern College, an academic institution based in San Juan, also has a strong volleyball program that makes its mark in Southern Tagalog meets and the Palarong Pambansa.

Valdez's success, however, has led to a spike in the number of girls taking up the sport in the coastal town. Some players, local officials said, even shout ‘Valdez’ every time they try to hit the ball.

More leagues are also being held in the barangay level, according to Glenn Castillo, the municipality's sports coordinator. 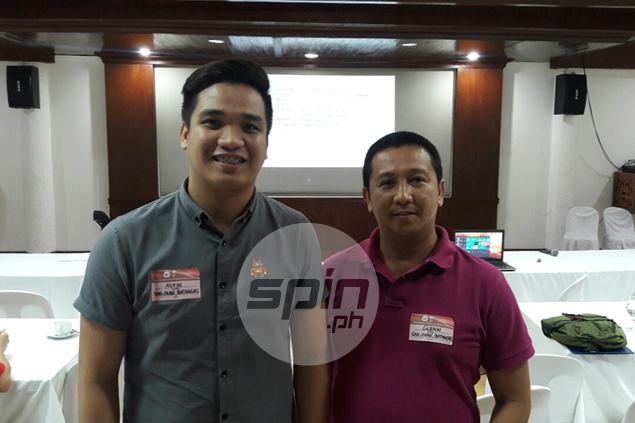 Local government officials now look to take advantage of the growth of the sport to spur the rise of a generation of volleyball players - and hopefully produce the 'next Alyssa.'

To jumpstart that search, Samonte said San Juan plans to hold more tournaments around summer and the Christmas holidays, aside from the annual municipal meets.

Plans are also afoot for an inter-school tournament, Castillo said.

Hopefully, the 'next Alyssa' will rise from the ranks.