Hernandez had 16 attacks, three blocks and an ace as the Tigresses survived 46 errors and stayed unbeaten in two matches, taking a share of Pool B lead with idle Arellano University.

The middle blocker scored three in a 4-1 run that put UST at match point, 14-12, before Rachelle Roldan nailed the game-winning cross court kill.

Skipper KC Galdones had 15 points, while returning spiker EJ Laure made four of UST’s nine blocks, finishing with 13 markers on top of 11 digs. 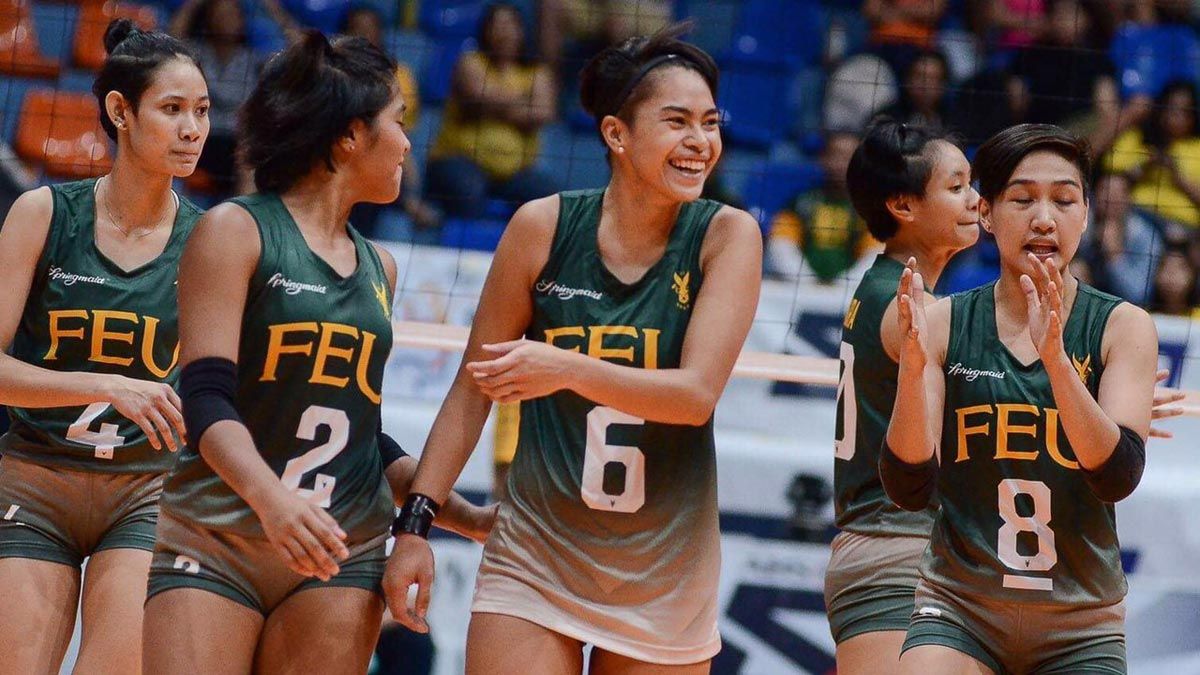 Michelle Gamit had 12 points, while Mycah Go added 10 markers on top of 22 excellent receptions and 12 digs for St. Benilde, which dropped to a 1-1 win-loss record. 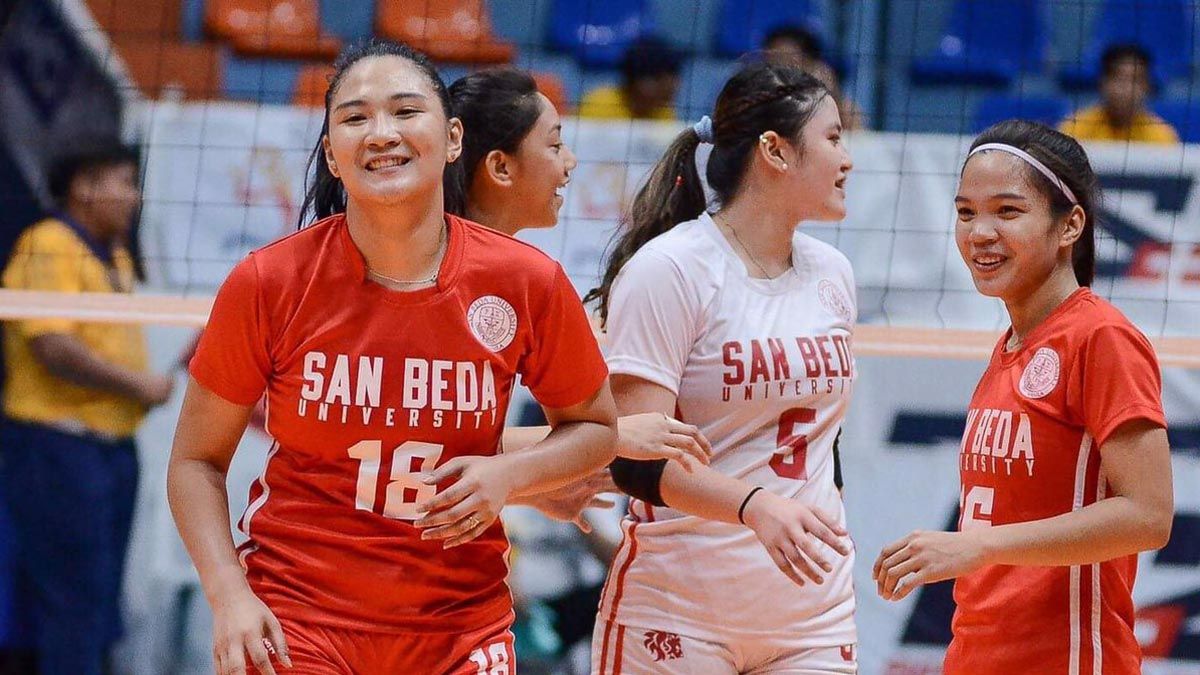 Agudo had 16 points off 12 attacks and four aces as the Lady Tamaraws bounced back from straight-sets loss to St. Benilde.

Kiseo had 14 points and nine digs.

France Ronquillo had 10 points, while setter Angel Cayuna dished out 11 excellent sets on top of seven markers as they evened their record 1-1.

The Lady Red Spikers improved to a 1-1 card, tied with University of Perpetual Help, while the Lady Knights dropped to 0-2, at the bottom with winless San Sebastian.