UNIVERSITY of Santo Tomas will go down in history as the first-ever team to win the V-League crown.

That came in 2004 when the V-League was established with prestigious teams from various collegiate leagues competing against each other.

Unlike today where games were being held in big arenas, the inaugural season of the V-League was played at the Lyceum gym. But despite being played in small venues, the games attracted a lot of fans as well as viewership on television.

Prior to the V-League, the Tigresses last won a UAAP crown in 1997, with Far Eastern University and La Salle taking turns in winning the collegiate crown.

UST was one of the six teams that participated in the first V-League tournament, with La Salle, San Sebastian, Lyceum, FEU, and Letran also playing.

The August Santamaria-led UST team topped the eliminations with a 7-1 win-loss record with Mary Jean Balse, Venus Bernal, and Joyce Paño, the Tigresses’ lone loss coming at the expense of La Salle. 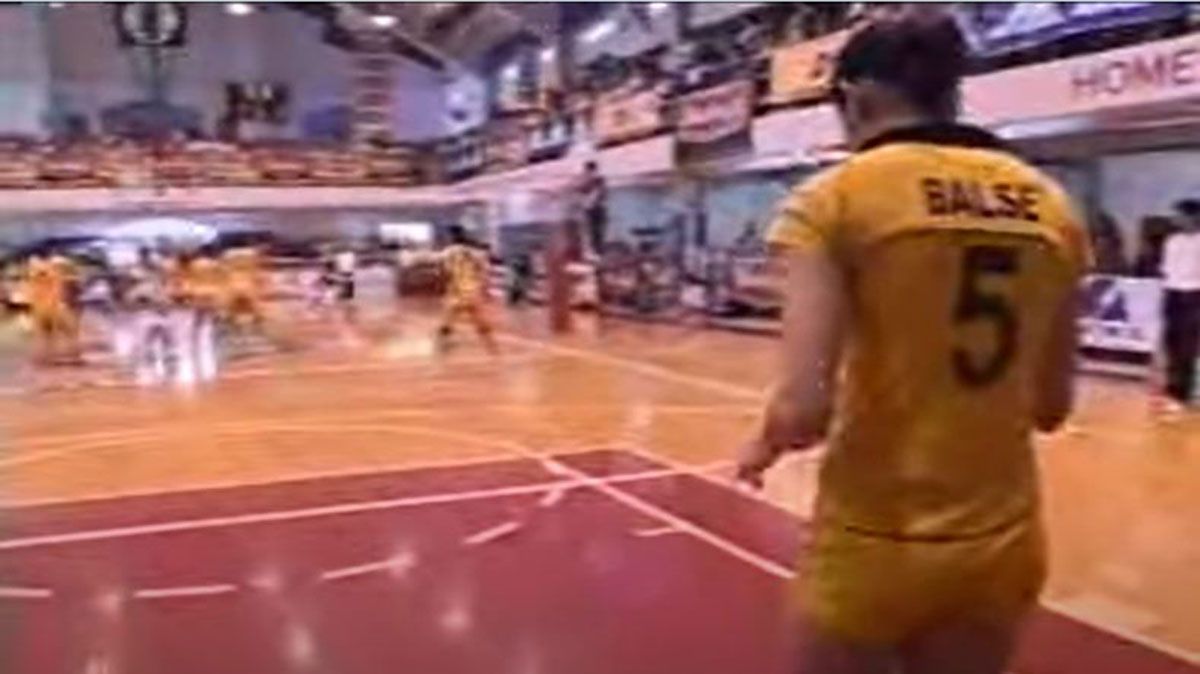 Mary Jean Balse prepares to serve in an elimination game against San Sebastian at Lyceum gym.

Not surprisingly, it was the same La Salle that they faced in the finals.

Coming off their 2003 UAAP crown, the Lady Archers, led by reigning MVP Desiree Hernandez, Maureen Penetrante, and Carissa Gotis, also finished with a 7-1 slate, but slid to second after the tiebreaker came into play.

Santo Tomas and La Salle barged into the finals after sweeps over San Sebastian and Lyceum, respectively, in the best-of-three semifinals.

UST’s defense also showed with the Tigresses limiting Hernandez to only eight points.

Balse once again powered Santo Tomas in Game Two, chipping in 25 points on her way to winning the MVP plum. Balse’s contribution was timely with UST missing Kate Coyukang in the series due to national team duties.

The victory was also sweet for Paño, who in 2003 played her final season in the UAAP without winning a crown. 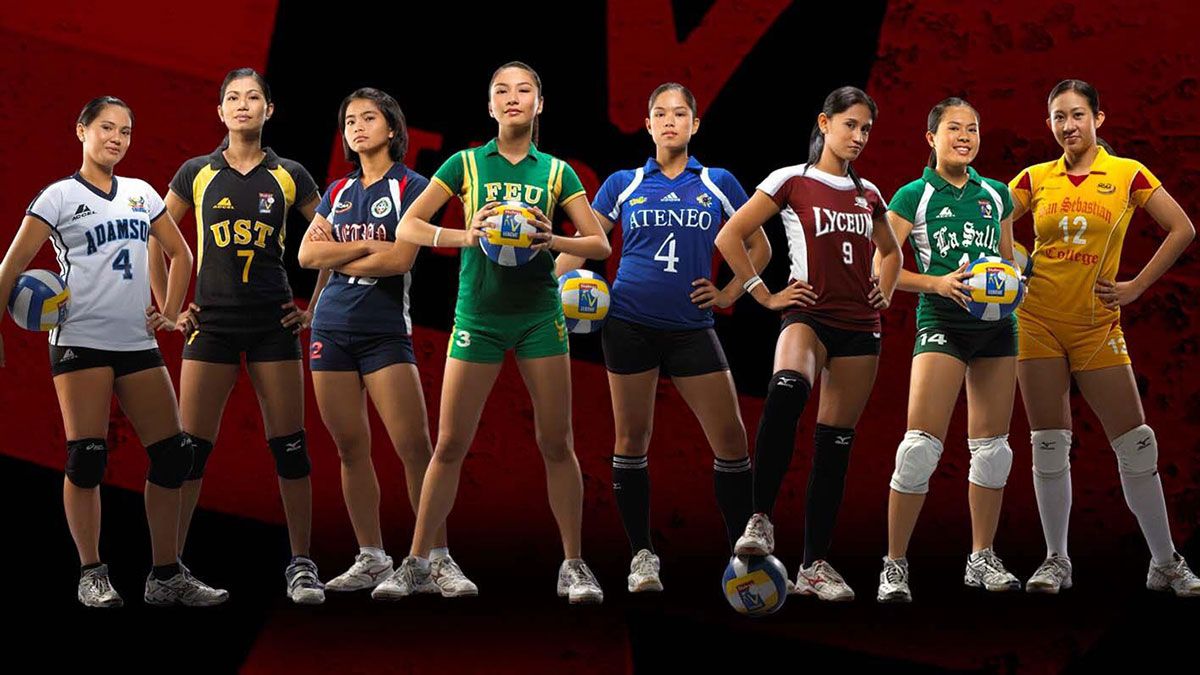 The inaugural title was only the beginning for UST as it captured six more in the league now called as the Premier Volleyball League. Thanks to their V-League exposure, the Tigresses also regained UAAP glory by winning titles in the 2006-07 season (Season 69) and the 2009-10 season (Season 72).