UNIVERSITY of Santo Tomas overpowered Lyceum of the Philippines, 25-18, 25-13, 25-21, to start its PVL Collegiate Conference title bid on a high note on Sunday at the Arena in San Juan.

EJ Laure, back with the Tigresses after a long layoff, scored two points as UST beat Lyceum in one hour and 13 minutes. 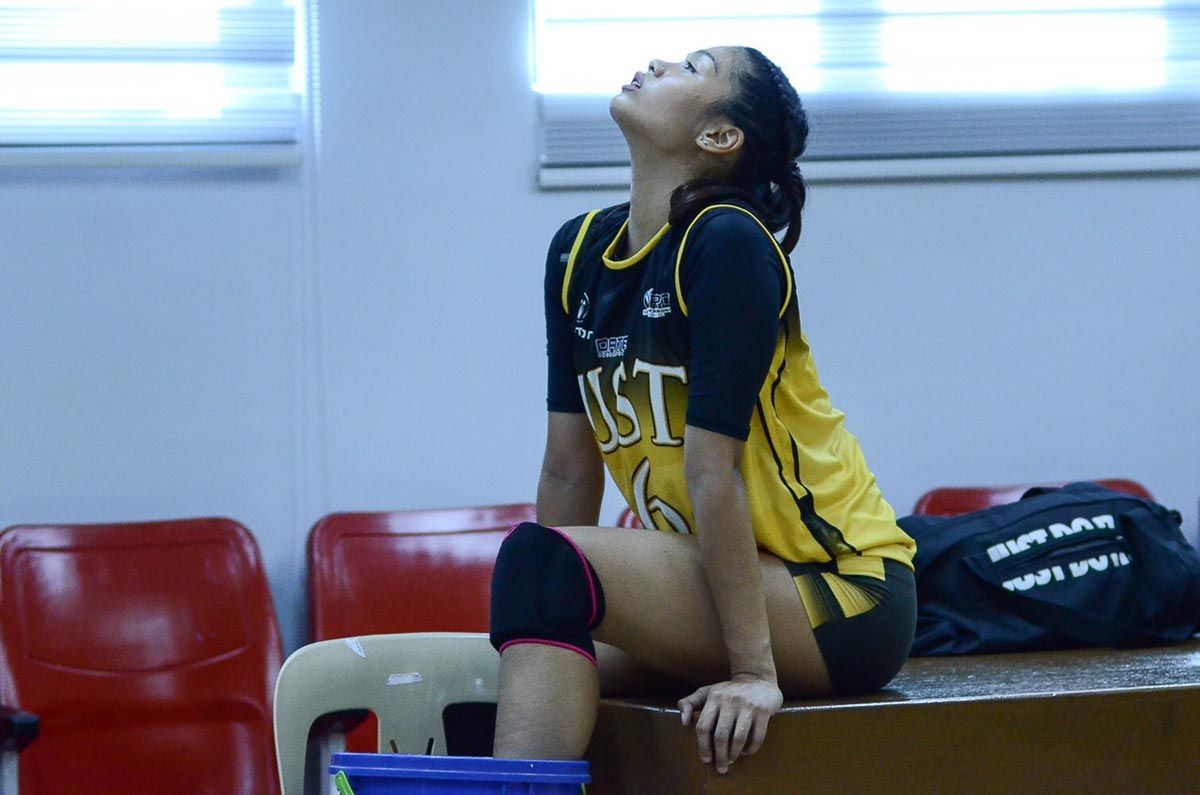 UST joined College of Saint Benilde, which swept Far Eastern University on Saturday, for the early lead in Pool B.

The Tigresses played without sophomore wing spiker Ysa Jimenez, who twisted her left ankle during the warm-ups. 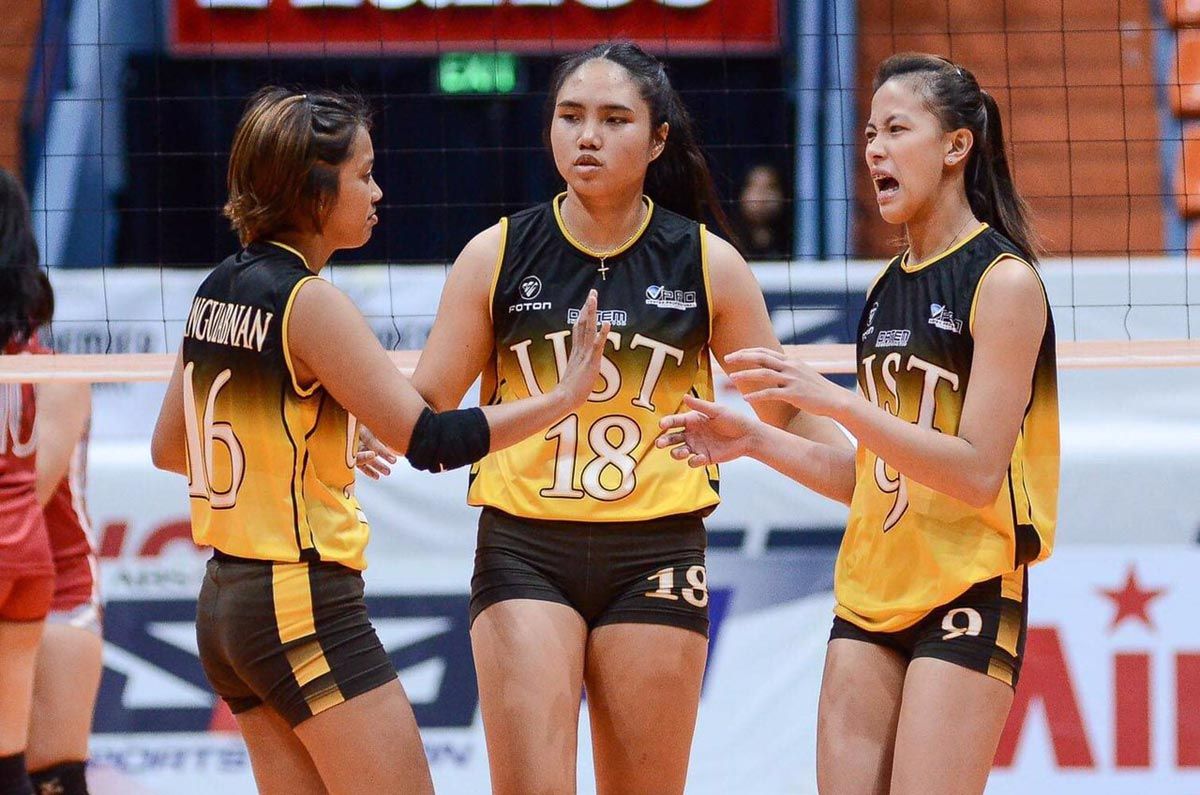 Scans showed no fracture but Jimenez is expected to miss most of the tournament.

The Tigresses were almost done with their free-spiking warm-ups when Jimenez slipped. 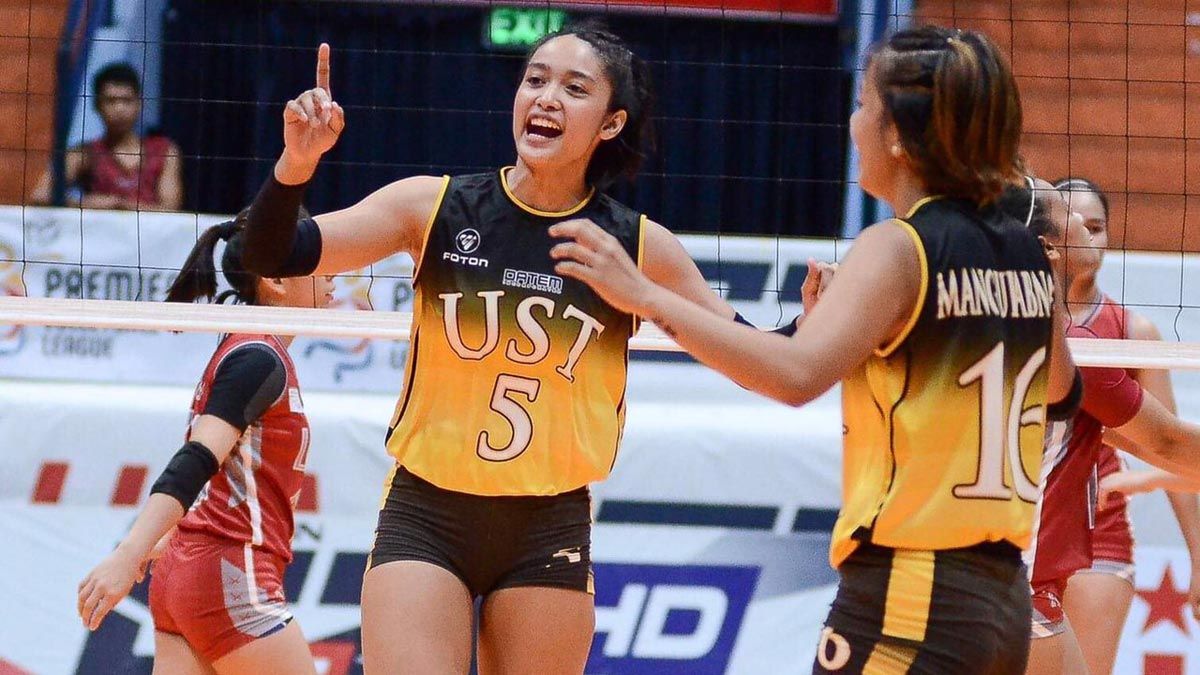 The Collegiate Conference will run for at least eight weeks.

Nobody scored in double figures for Lyceum with Joy Onofre leading the way with nine markers.