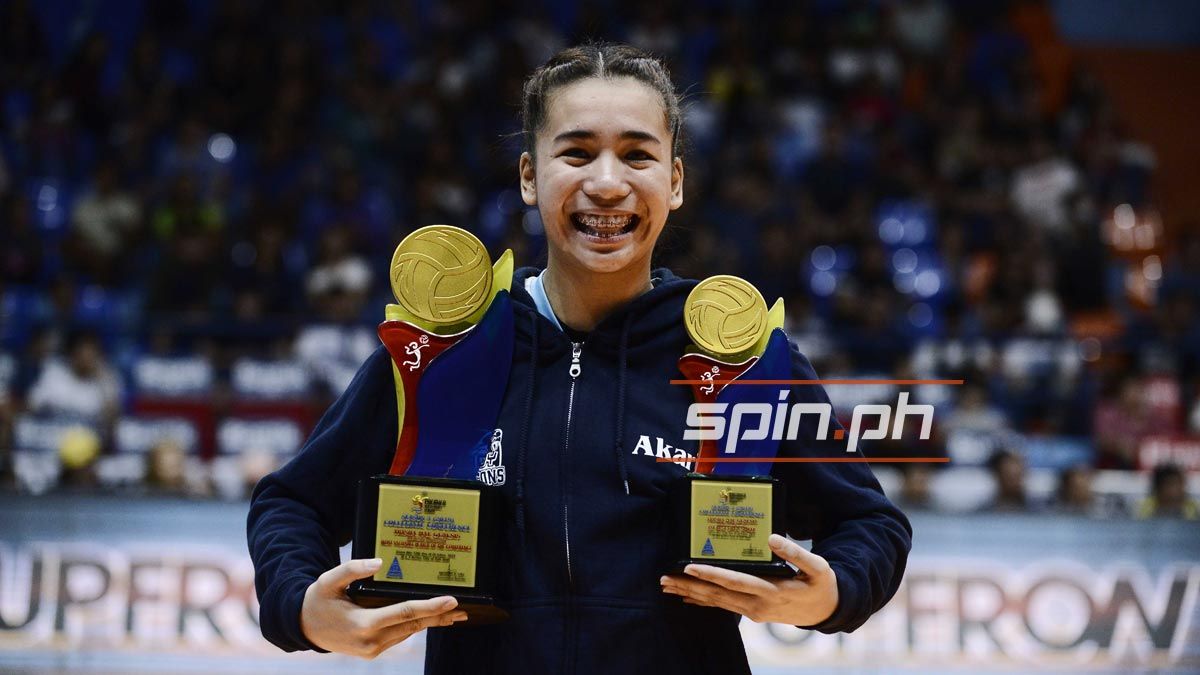 The rookie playmaker out of Kings’ Montessori, who delivered 24 excellent sets and seven points in their title-clinching three-set victory on Saturday at the Arena in San Juan City, was flattered when Genesis said that Romero should be double MVP.

But the young playmaker is already happy that the rookie-laden Lady Falcons accomplished their goal to rule the PVL Collegiate Conference.